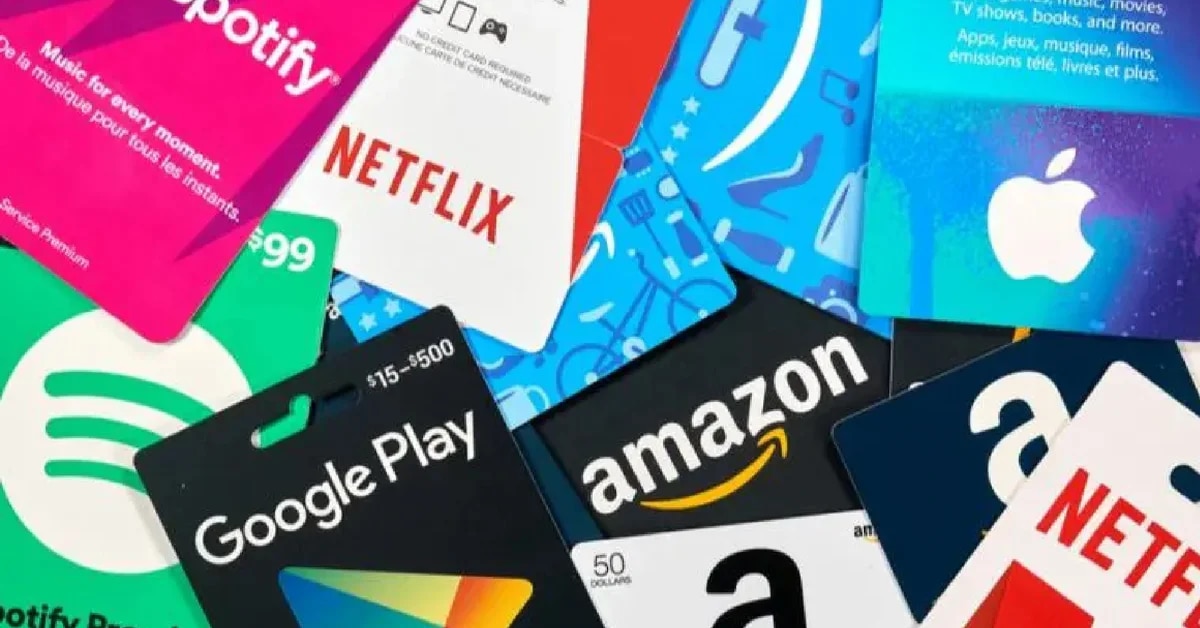 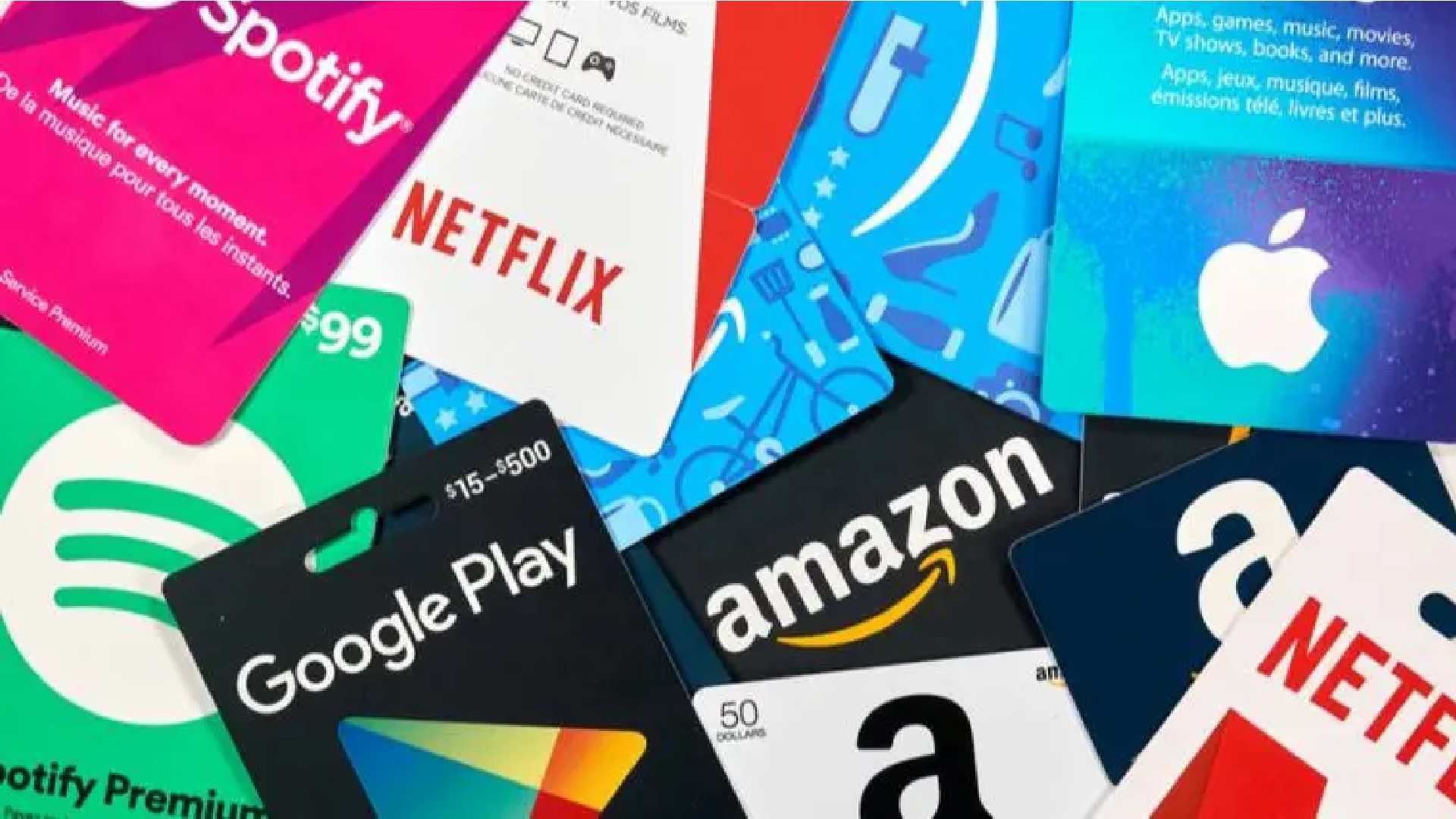 The companies that have a greater dependence on digital marketing are the ones that have suffered the most (Photo: special)

After two years of uncertainty due to the pandemic of COVID-19many would have thought that the 2022 would be the year of Economic recovery for large companies, especially technologyBut it has not been that way.

On the contrary, hehe last five months have been terrifying. According to an analysis of Yahoo! Financefrom January 1 to May 26 last, top 10 tech firms worldwide they have added a loss of up to 4 billion dollars (USD) of market capitalization. These are:

However, there are others outside the top 10 with more serious situations, as is the case with Snap, who had a resounding 72 percent drop.

The owner of the short video social network Snapchat, which until five years ago was the favorite among younger users, was displaced by the competition Instagram Stories and the Chinese TikTok.

Beyond eventualities such as the drop in subscribers –such as the almost 200 thousand that Netflix recently suffered– or the difficulties in the digital advertising marketone of the main factors that have led to this situation, is the rising interest rates announced by the Federal Reserve of the United States, a measure aimed at accurb high inflation unleashed after the uncontrolled printing of dollars since the health crisis began.

Another factor is the uncertainty when it comes to investing because of the invasion of Ukraine by the Russian army, a country where several of these firms have even suspended their services in response to the conflict; or, prudence before a slowdown in the global economy.

And it is that in the advertising industry there is a mantra that says that investment in marketing is usually one of the first taps that are closed in companies when the economic situation is unfavorable. Something that contextualizes the worse performance of companies where these investments are important, such as Alphabet, Amazon or Meta, compared to others where it is secondary or residual, such as Apple and Microsoft.

It is worth mentioning that technology companies lived their golden decade between 2010 and 2019, with sustained growth that led several companies to comfortably exceed market capitalizations of over a billion dollars, reaching close to three billion in the case of Apple, which has almost three decades without knowing what a crisis is, since the previous two were compensated in an almost miraculous way by the simultaneous arrival of two products that changed the history of the company, such as the iPod and the iPhone.

But currently, a perfect storm has been created between the cryptocurrency crash (although in cases like Bitcoin still well above its highs from just a couple of years ago), venture capital freezing their investments, startups stopping hiring or resorting to mass layoffs, and the aforementioned NASDAQ scenario.

These are difficult times for the technology giants, who sooner rather than later will have to implement strong actions to reverse the situation.