What if we made video games easier and less dependent on machines? This is the idea behind the Concept Nyx from Dell Alienware. 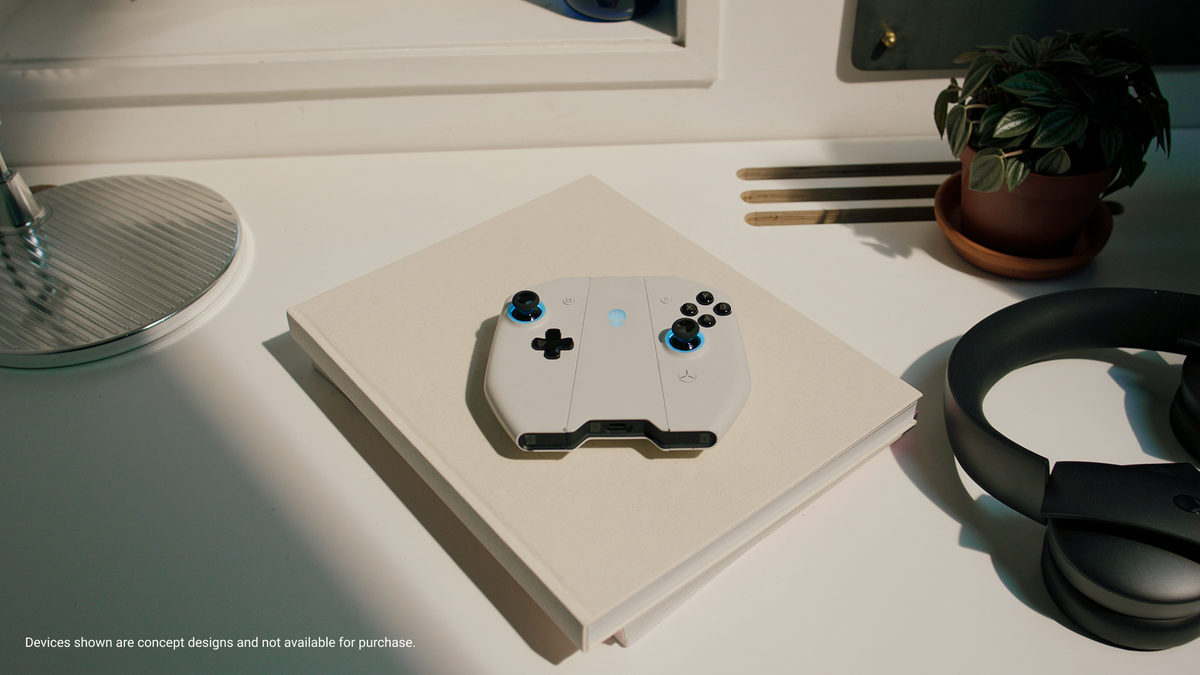 To play video games, it is now necessary to have a machine connected to a screen (or equipped with its own display). To free yourself from this grip, there is still cloud gaming, since it suffices to have a screen and any compatible device, no matter how powerful … But this also brings new constraints. Dell Alienware, therefore, imagines a halfway solution to solve all the concerns: the Concept Nyx.

What if your games follow you on every screen in your home? What if you could play the latest hungry PC game on your TV without having to unplug and plug your tower back in every time? This is what Dell wants to bring with its edge computing, Concept Nyx.

Ledge computing, or peripheral computing, consists in deporting the computing power to a device present on a local network. It’s a bit like cloud gaming, except that the signal does not go through a remote server, but through your PC in the upstairs office, allowing a significant gain in latency. This is for example what Valve offers with Steam Link (previously available in box form) or Nvidia with its GameStream.

So the Nyx Concept is nothing new, but Dell Alienware would like to ease the process by making it easily and instantly accessible from any home device across your home by launching a simple app. Start a game on your desktop, continue it on the TV screen by just moving your controller, then return to play on the back of your bed on your tablet – all in the most seamless way possible.

In addition, this solution could be free of any platform and work with any game, whether purchased on Steam, Epic Games, GoG, Battle.

Even more, Dell Alienware does not want to stop at games and allow access to your music, series, or movies. In its press release, Alienware indicates that it has ” explored how to power four-game streams simultaneously, intelligently switch between devices and tap into a central library of all your games “. Of course, the 4 streams will be limited by the power of the base machine. If everything runs on a small PC, don’t expect to have 4 people playing cyberpunk 2077in Ultra simultaneously.

Unveiled at CES 2022, the Concept Nyx has not yet been presented to the public. Recall that in 2020 Alienware presented the Concept UFO, a PC in Nintendo Switch format, which has remained just that … a concept.