Over time it is inevitable that gamer community acquire advanced knowledge about components and specifications that improve the performance of the desktop computers when playing with titles that have high graphic standards.

Currently, the sale of parts of computers and even companies responsible for the assembly of pc especially for certain types of games, it is common. Until the searches Google present around 45,600,000 results when asked how to build a gaming pcwhich could be the indicator that there is currently no device with the technical capabilities that satisfy users.

That is why ASUSwith his stamp Republic of Gaming (ROG)created one of the most powerful laptops on the market specifically with users in mind. gamers who want to have in their hands a device capable of meeting their highest demands with the Asus ROG Zephyrus Strix Scar 17. 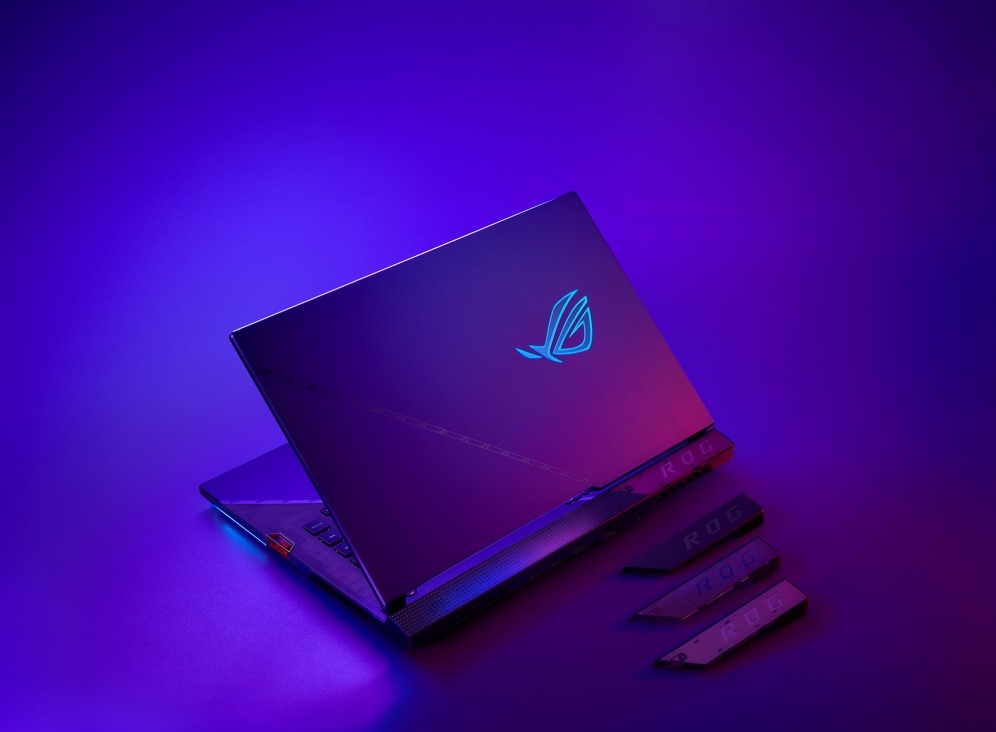 It has high-end components and is designed so that players don’t have problems when playing any video game, no matter how powerful its graphics are. Has 64GB of RAMa processor 12th generation Intel Core and a graphics card NVIDIA GeForce RTX 3080.

Due to the demands of video games, its cooling system is also more complex, with two intakes of ventilationone on each side of the device and the outlet located on the back of it. In addition, it contains protectors against the heat and thermal paste special better performance that guarantees greater refrigeration of the device when operating.

In addition, it has a fast charge that reaches 50% of the battery capacity in 30 minutes and with 100% of its capacity, it can have up to 7 hours of autonomous operation.

In the field of personalizationthis laptop has a motherboard located on the back of the screen that can be exchanged for two others that come in the package once this laptop is purchased. By default this is white but can be swapped out for its black and transparent versions.

Aesthetic features: is attractive and although it can cost $2,299. Bring a flashlight ultraviolet light which should be directed towards the top cover of the laptop to reveal their hidden details with Invisible Ink.

Device customization: the elections of back plates They are attractive though be limited. A greater variety of colors would have been ideal because with only three possibilities, the feeling remains that it is not really something that is important.

Nice details: have a RGB backlit keyboard and one light bar which has the same color pattern on the front of the device. If they are not user friendly, they can be disabled. In addition, its keyboard is mechanical.

Display and graphics: The number 17 in the product name is not a random thing but represents the number of inches that the screen. It actually benefits the immersion when playing or watch movies.

Portability: the concept of a laptop is that it be a device with which the user can move without problems. However, the size (17 inches) and weight of the device (approximately 3 kilos) make this difficult, so the user might prefer to be home alone or make short commutes.

Camera: the detail that can annoy many users is the absence of a webcam integrated into the device screen.

It is a high-end device that has many capabilities and a specific design for a public highly involved in the gaming.

It is not recommended to pay high price for this laptop if the user will spend most of his time doing minor work that does not have to do with graphic design, 3d animation or do not access video game with high quality graphics.

Finally, it is recommended to establish it more as a “non-portable” laptop due to its dimensions and weight, which would not be comfortable to carry on the back with a backpack or in a suitcase on long trips.

Nothing New on the Front: Netflix Film Shows Horrors of World War I; Look!