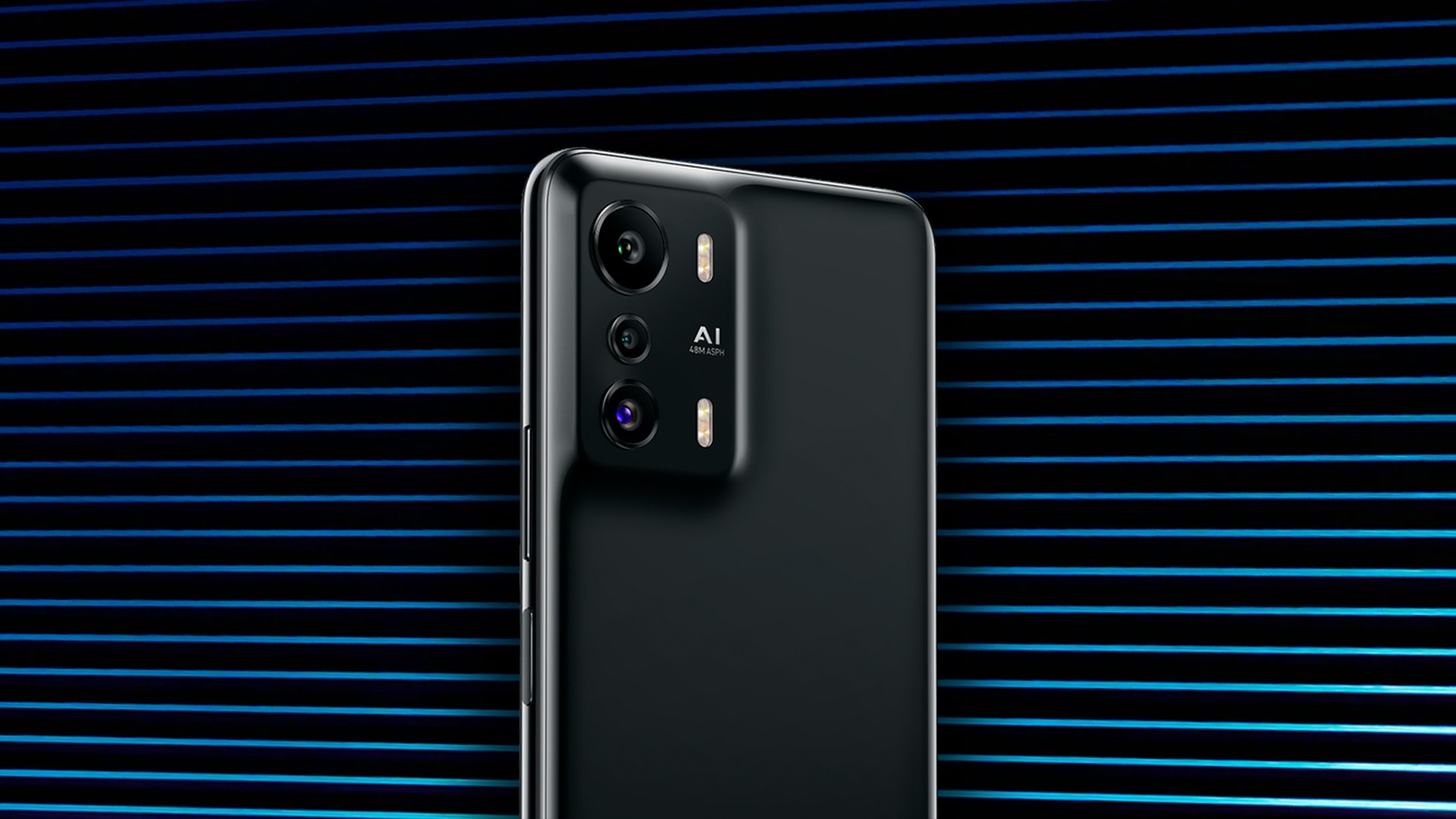 The Infinix Zero 20 was recently certified by Indonesia Telecom and today it is going through yet another regulatory body: the TDRA (Telecommunications and Digital Government Regulatory Authority) of the United Arab Emirates, indicating that its launch is getting closer.

The approval was indicated by informant Mukul Sharma, who revealed a screenshot of the Infinix Zero 20’s TDRA file, where it is identified by the model X6821, but unfortunately the documentation does not indicate specifications of the device that must be an intermediary.

However, insiders indicate that the Infinix Zero 20 should have a 6.7-inch AMOLED display, an octa-core processor paired with 8GB of RAM and 256GB of internal storage. On the other hand, some sources say that these specifications could also be from another device: the Infinix Zero Ultra 5G, which may have a 200 MP camera.

Anyway, the ideal is to wait for more confirmations to say for sure what the technical data of each device is, so stay connected to TechMarkup to find out more.

With only rumors and leaks, the Infinix Zero 20 was recently listed on the Indonesia Telecom website, an entity in the country equivalent to Anatel, reinforcing that the premium intermediate smartphone should be launched soon by the Asian company, integrating the brand’s portfolio of advanced devices. .

According to a publication made by Mukul Sharma, an informant known for getting his predictions right, the phone appeared under the model number x6821 with a nominal identification of “Infinix Zero 20”, confirming the commercial name of the model in question. As usual, the document does not reveal details about the phone’s specifications, but there is speculation about it.

Considering the rumors about the device, the Infinix Zero 20 is expected to bring strong specifications, including a 6.7-inch curved screen with AMOLED technology, Full HD+ resolution (2400 x 1080 pixels) and a hole at the top to house the front camera. 32 megapixels; the primary sensor can be 200 MP.

Moving on to the internal hardware, speculation is also betting on an octa-core processor with 8 GB of RAM and 256 GB of internal storage with no chance without expansion. In addition, a large battery with 4,700 mAh capacity and 180W Thunder Charger charging power is also expected.

For now, the company has not yet confirmed the rumors about the Infinix Zero 20, so we do not know if this expected technical sheet will actually be present on the device. Details on pricing and availability also remain unknown, however, it is possible that the brand will release a teasers in the next few days anticipating some information.

Are you excited about Infinix releases? What are your expectations? Tell us, comment! 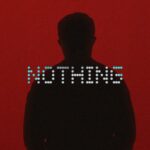 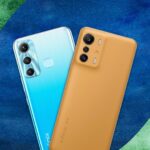 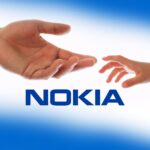 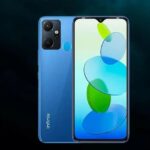 Coming soon? Infinix Smart 6 is approved by Anatel at the request of Positivo
In this article:certifications, imminent, indicating, Infinix, receives, release 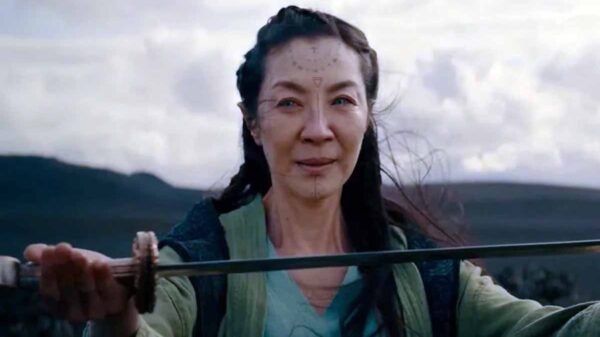 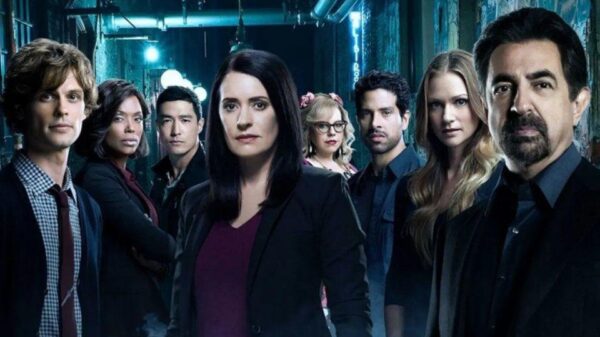 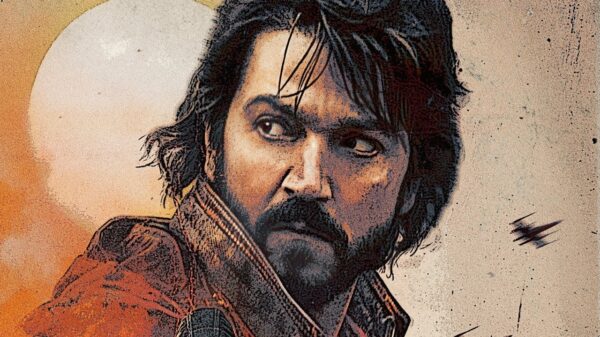 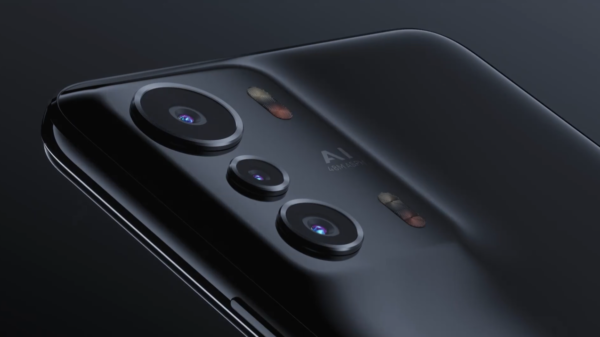