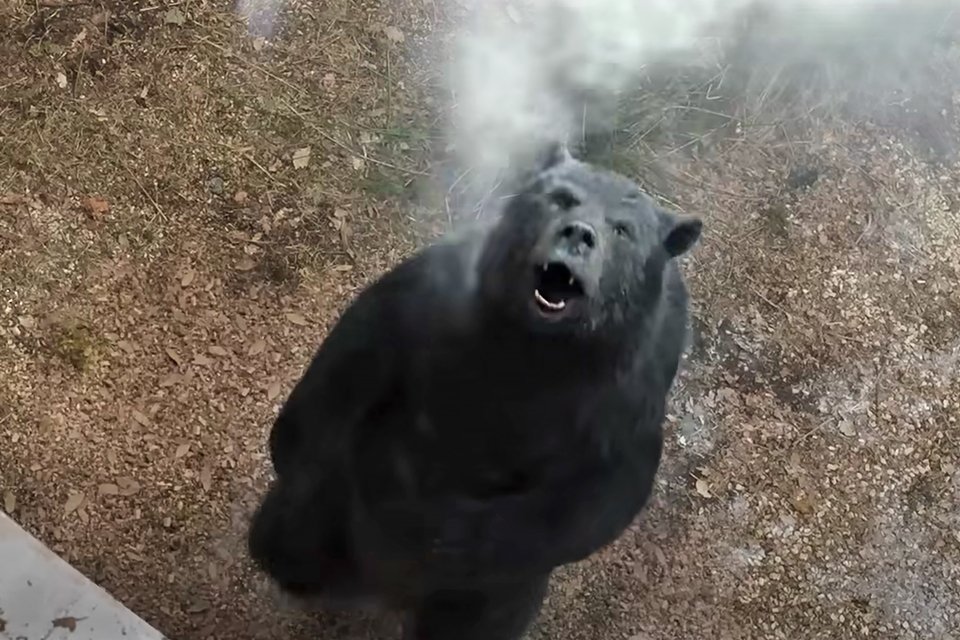 If we told you that a movie would have a bear that used a lot of cocaine as its main theme, you would doubt it, right? What if we told you that, not only does this movie exist, but it was inspired by a real case? So it is. we are talking about Cocaine Beara feature film that hits theaters on February 24, 2023, and was created by actress Elizabeth Banks.

Oh, and if you still don’t believe it, here’s the trailer for Cocaine Bear for you to watch:

In short, the story of Cocaine Bear follows the trajectory of a black bear that devours a shipment of cocaine that has fallen into a forest in Georgia, in the United States. There, an unusual group of people, involving police, criminals, tourists and teenagers, ends up meeting and becomes the target of the animal, which is on the loose and more bloodthirsty than ever.

The film is described as a dark comedy, focusing on the bizarre real case that inspired the narrative. A lot of blood, violence and absurdities guide the work’s trailer, which shows a little more of the context of the story of Cocaine Bear and introduces the dysfunctional group that will fall prey to the “altered” wild bear.

“Alpha predator. High on cocaine. Out of control,” reads the film’s tagline.

As mentioned, the film was inspired by a real case that happened in 1985. At the time, a plane fleeing Colombia carrying drugs crashed in the Chattahoochee National Forest, Georgia. 40kg of cocaine were lost in the accident and guess who found the merchandise and ate it? Yes, a black bear.

The animal was later found dead in the same forest and the case was said to be one of the biggest overdoses ever seen. The poor bear was nicknamed Pablo EscoBear (Pablo EscoUrso, in translation) after the fact and is currently on display in Lexington, Kentucky in the United States.

In the real case, therefore, the predator did not put anyone at risk and did not kill anyone. Unlike what we will see in Cocaine Bear, which promises to be one of the craziest movies of 2023.