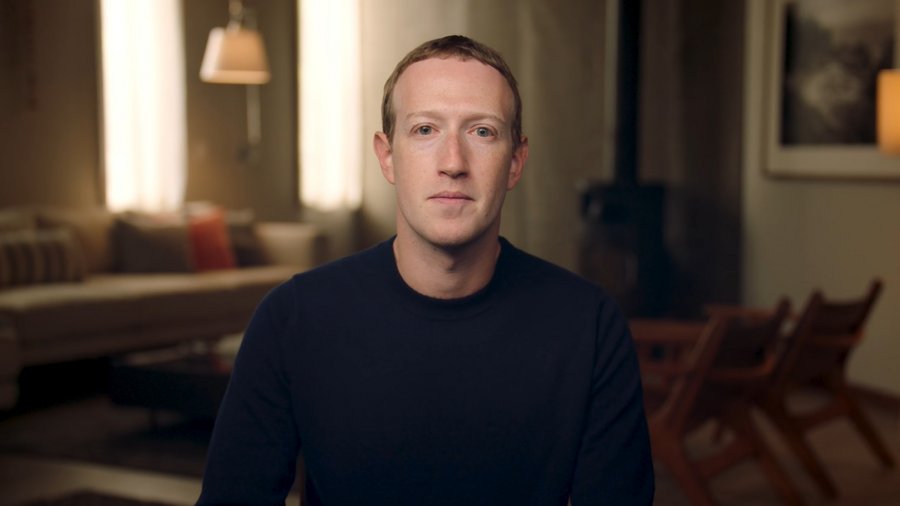 Mark Zuckerberg and his teams do not consider impossible the possibility of ceasing the activities of Facebook and Instagram in Europe if the companies are not again allowed to transfer European user data to the United States.

The Privacy Shield in the line of sight, always and again. Several Anglo-Saxon media have relayed in recent hours what could be the most startling information of this beginning of the year 2022 in the world of social networks, even if bluffing is an art that the big companies of the globe have mastered marvelously. The Meta group and Mark Zuckerberg would consider closing Facebook and Instagram adventure on European soil if the Californian giant does not obtain satisfaction in terms of data transfer.

These figures show that Facebook is losing daily users

Would the founder and boss of Meta give in to panic? According to the American and British media, we are not far from it. It must be said that the firm, whose flagship social network Facebook is losing its aura, is perhaps going through the most significant crisis in its history, after losing nearly 4 million users in the last quarter and while ‘it faces a problem of advertising targeting via iOS which also seriously tempers the enthusiasm of investors.

So the Meta group may have decided to go on the offensive, putting pressure on the European authorities, perhaps this is a strategy aimed at reassuring investors. In its latest report submitted to the Securities and Exchange Commission the equivalent of the financial markets authority in the United States, the Meta group warns that it may no longer be able to offer its ” most important products and services to European users.

Meta would thus imply that its social networks Facebook and Instagram could be stopped on the Old Continent. But under what pretext? The group informed the American regulator that the legal framework adopted by Europe in terms of data transfer is unfavorable to it, while data sharing is crucial for its economic model, to provide its services a nd to optimize targeted advertising for its advertisers.

The American group wants to be able to transfer, store and process the data of European users in the United States

We said it at the beginning of the article, it is the return of the eternal debate around the Privacy Shield. What are we talking about ? On July 16, 2020, the Court of Justice of the European Union issued a judgment (Schrems II) ending the Privacy Shield, which consisted of an unrestrictive regime for data transfers between the EU and the United States. Since then, it is through standard contractual clauses (SCC) that the practice has been strongly regulated.

The transfer of data from the EU to third countries such as the USA is not prohibited per se, but is subject to certain obligations. Companies that collect and store data, such as the Meta Group here, must provide additional measures that guarantee a level of protection equivalent to that provided in the European Economic Area. Today, Europe considers that the United States does not offer sufficient guarantees.

Meta wants to be able to transfer, store and process the personal data of its European users on servers based across the Atlantic. The company, which responded through its Vice President of Public Affairs and Meta Communications, Nick Clegg, urges ” regulators to take a proportionate and pragmatic approach to minimize disruption for the thousands of businesses who want to transfer data outside the EU, from the small local SME to the digital juggernaut.

Twitter Articles: towards a new long format for the microblogging platform?

Ireland will issue a decision in the coming weeks that could well set a precedent within the European Union, while the local CNIL had issued a preliminary opinion, in 2020, in which it indicated that Facebook’s SCCs were contrary to GDPR.