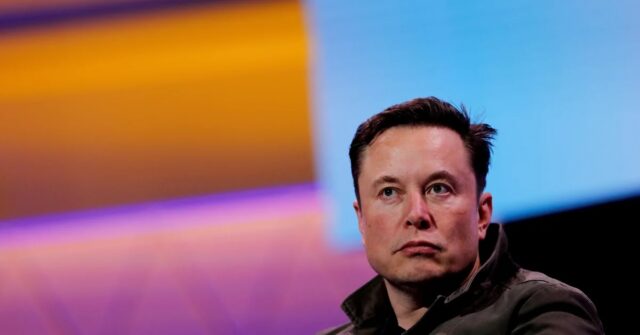 More than half of the 17.5 million users who responded to a Twitter poll created by billionaire Elon Musk about if I should resign at the head of the company had voted in favor of that option at the close of the poll on Monday.

Neither Twitter nor Musk immediately announced whether that decision would take place, though Musk said he would abide by the results.. The businessman attended the World Cup final on Sunday and it is possible that he will be in full flight back to the United States early on Monday.

Musk has conducted a series of unscientific probes on substantive issues. the social media platform is facing, including whether to reinstate journalists it had suspended from Twitter, which was widely criticized inside and outside media circles.

He has also clashed with some users on multiple fronts and on Sunday asked Twitter users to decide whether he should continue to run the social media platform. after acknowledging that he made a mistake by launching new speech restrictions that prohibited mentions of rival social media websites on Twitter.

The results of the non-scientific online survey, which lasted 12 hours, showed that 57.5% of those who voted wanted him to leavewhile the remaining 42.5% wanted him to say. 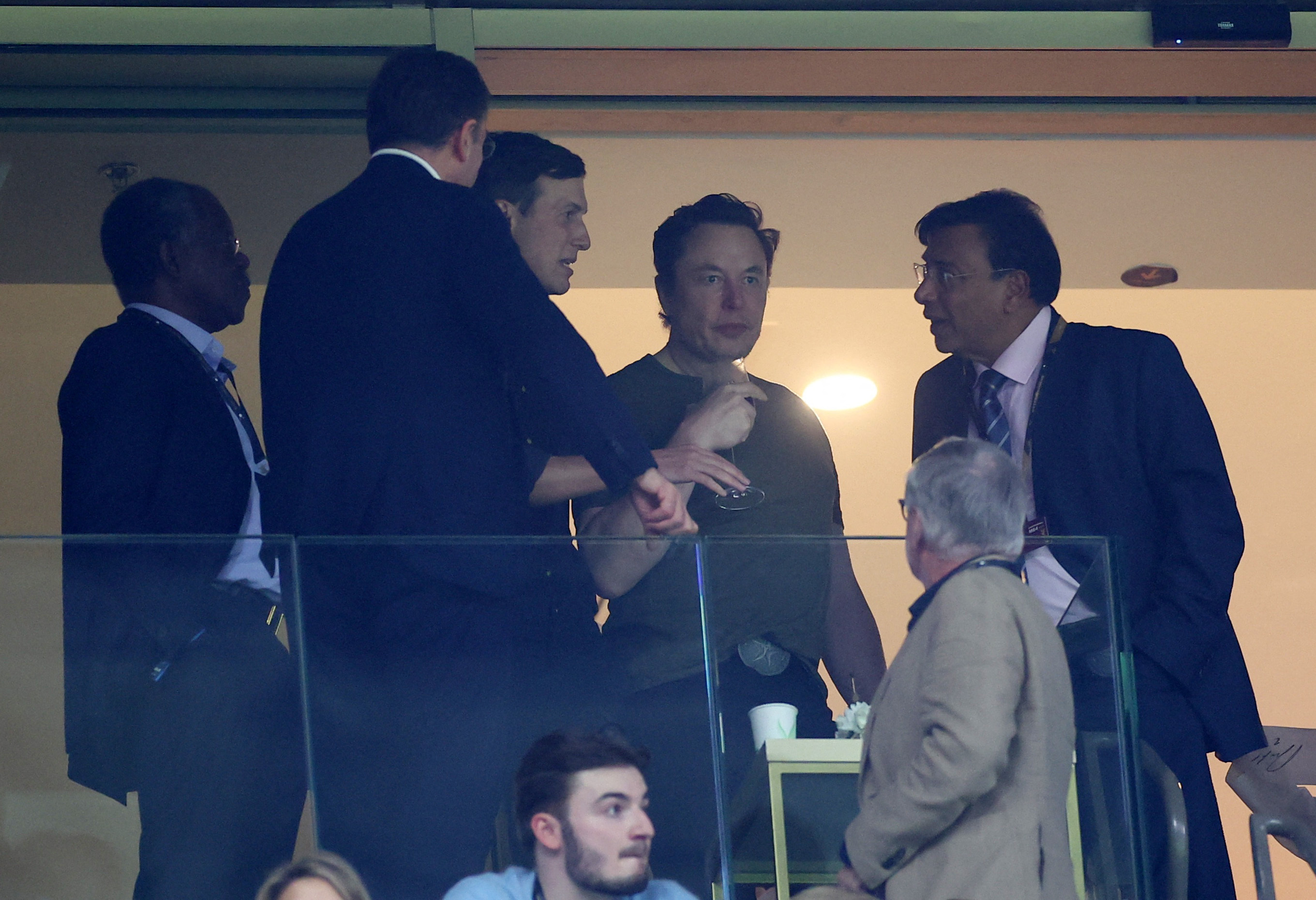 That decision created a immediate stirincluding criticism from longtime supporters of Twitter’s new owner, that Musk vowed not to make any more major policy changes without an online user survey.

The move to block competitors was the latest attempt by Musk to crack down on certain speech, after last week he shut down a Twitter account that tracked the flights of his private jet.

One test case was that of prominent venture capitalist Paul Graham, who has praised Musk in the past but told his 1.5 million Twitter followers on Sunday that this was the “straw that broke the camel’s back” and to be found at Mastodon. His Twitter account was promptly suspended, and soon after restored, as Musk promised to reverse the policy applied just hours before.

Musk’s political decisions have divided users. He has advocated for free speech, but has suspended journalists and closed an account that had long tracked the whereabouts of his plane, deeming it a security risk.

Musk permanently banned the @ElonJet account on Wednesday, then changed Twitter’s rules to prohibit sharing someone else’s current location without their consent. He then targeted journalists writing about the jet tracking account, which can still be found on other social media, claiming they were broadcasting “basically murder coordinates.” 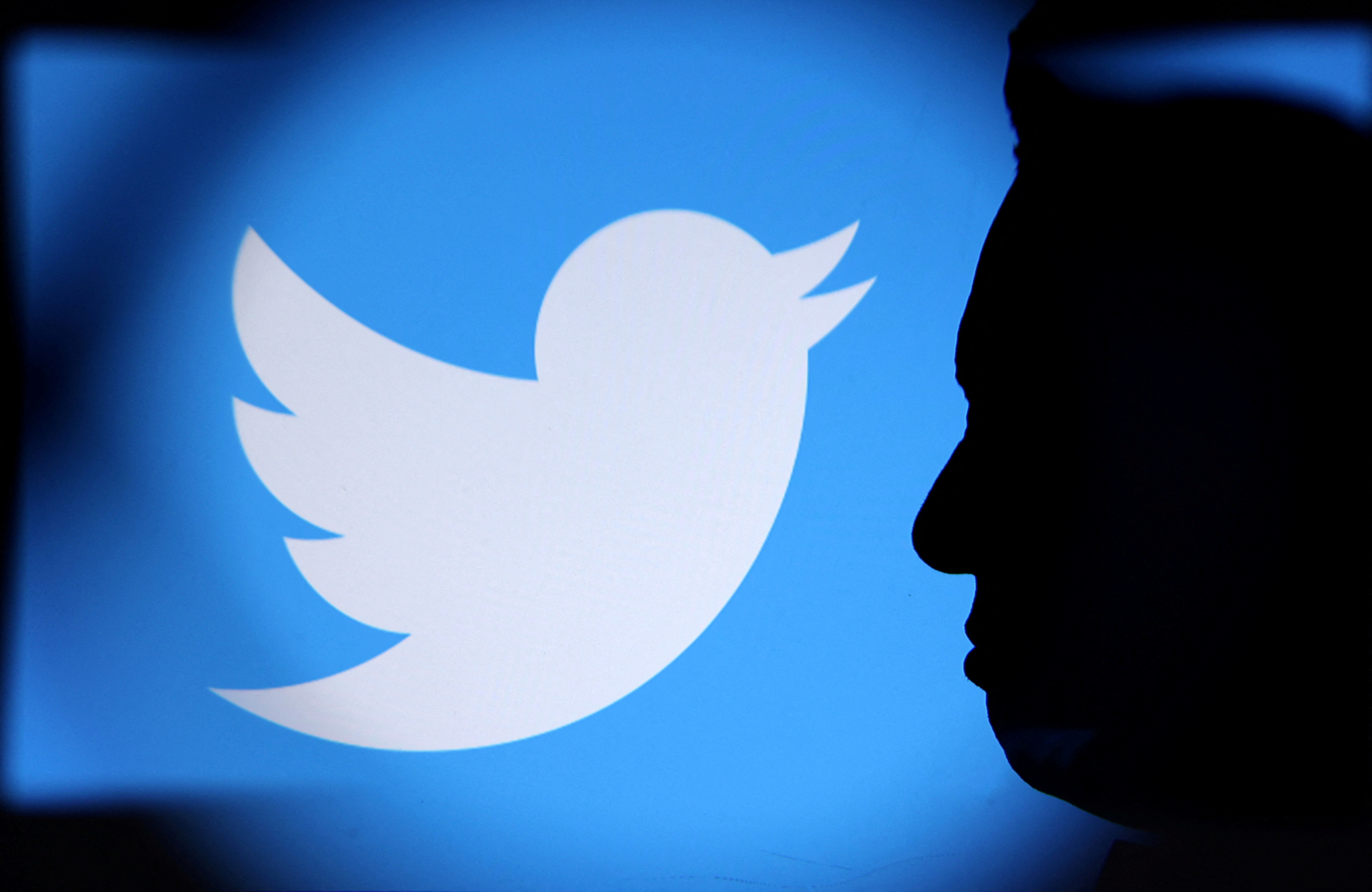 He used that argument to justify actions taken by Twitter last week to suspend the accounts of numerous journalists covering the social media platform and Musk, including reporters working for The New York Times, Washington Post, CNN, Voice of America and other publications. Many of those accounts were reinstated following an online survey by Musk.

Over the weekend, Taylor Lorenz of the Washington Post became the latest journalist to be temporarily suspended. Lorenz explained that she was suspended after posting a message on Twitter in which she tagged Musk and requested an interview.

Sally Buzbee, executive editor of The Washington Post, called it the “arbitrary suspension of another Post journalist” that further undermines Musk’s promise to run Twitter as a platform dedicated to free speech.

“Once again, the suspension came without notice, process or explanation – this time when our reporter was simply looking for a Musk comment for a story,” Buzbee said. At noon on Sunday, Lorenz’s account was restored, as was the tweet she thought led to her suspension.

Musk was questioned in court on November 16 about how he splits his time between Tesla and his other companies, including SpaceX and Twitter.. Musk had to testify in Delaware Chancery Court about a shareholder challenge to Musk’s potentially $55 billion compensation plan as CEO of the electric car company.

Musk said he never intended to be CEO of Tesla, nor did he want to be CEO of any other company, preferring to see himself as an engineer instead. Musk also said that he expected Twitter’s organizational restructuring to be completed within the next week. It’s been over a month since he said that.

In public jokes with Twitter followers on Sunday, Musk expressed pessimism about the prospects for a new CEO, saying such a person “must really like pain” to run a company that “has been in the fast lane to bankruptcy. ”

“Nobody wants the job that can really keep Twitter alive. There is no successor,” Musk tweeted.

(With information from AP/By Matt O’Brien)