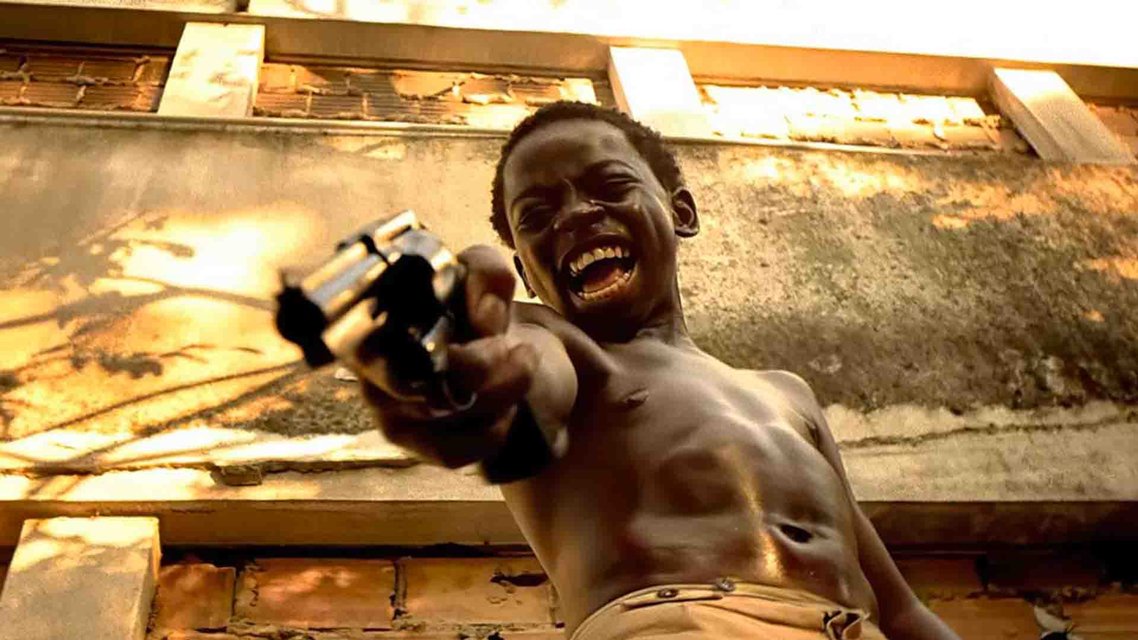 God’s city, a film released in 2002, produced by O2 Filmes, is one of the best-known and most celebrated Brazilian works not only in the green and yellow country, but in almost the entire world. Now, information appears that the feature will win a series on HBO Max, streaming from Warner Bros. Discovery.

As well as the film, the upcoming series will also be based on the book by Paulo Lins, which has the name “City of God”, and which was released in 1997 by the publisher Companhia das Letras. Initial information reveals that the series will take place 20 years after the events seen in the feature and aims to show what happened to the characters after so long.

Who spoke a little more about the new work was Silvia Fu, senior director of Scripted Content at Warner Bros. Discovery in Brazil. According to her, God’s city still has a very great relevance and continues to be a work adored by moviegoers.

“Cidade de Deus is a work loved by the public and deals with themes that even after 20 years are still extremely relevant both for Brazilians and for audiences anywhere in the world. Therefore, we are starting the development of this project, which, in the future, may come off the drawing board and become an impactful production”, said the executive.

As pointed out in Fu’s speech, the spin-off series of God’s city it is still being planned and is only on paper for now. That is, it is still not guaranteed that the project will move forward. However, the success of the film provides an interesting support for everything to happen as imagined.

To reinforce the series, Fernando Meirelles, Andrea Barata Ribeiro and the O2 Filmes team will be in charge of the production. The team of screenwriters will have Sérgio Machado, Armando Praça, Renata Di Carmo, Estevão Ribeiro and Rodrigo Felha. The direction is with Aly Muritiba.

God’s city, the film, was such a success that it earned 4 Oscar nominations in 2004. The work competed in the categories Best Director, Adapted Screenplay, Editing and Photography. However, the victories came at the BAFTA Awards, in the category of Best Editing, and at the Writers Guild of America, for Best Screenplay.