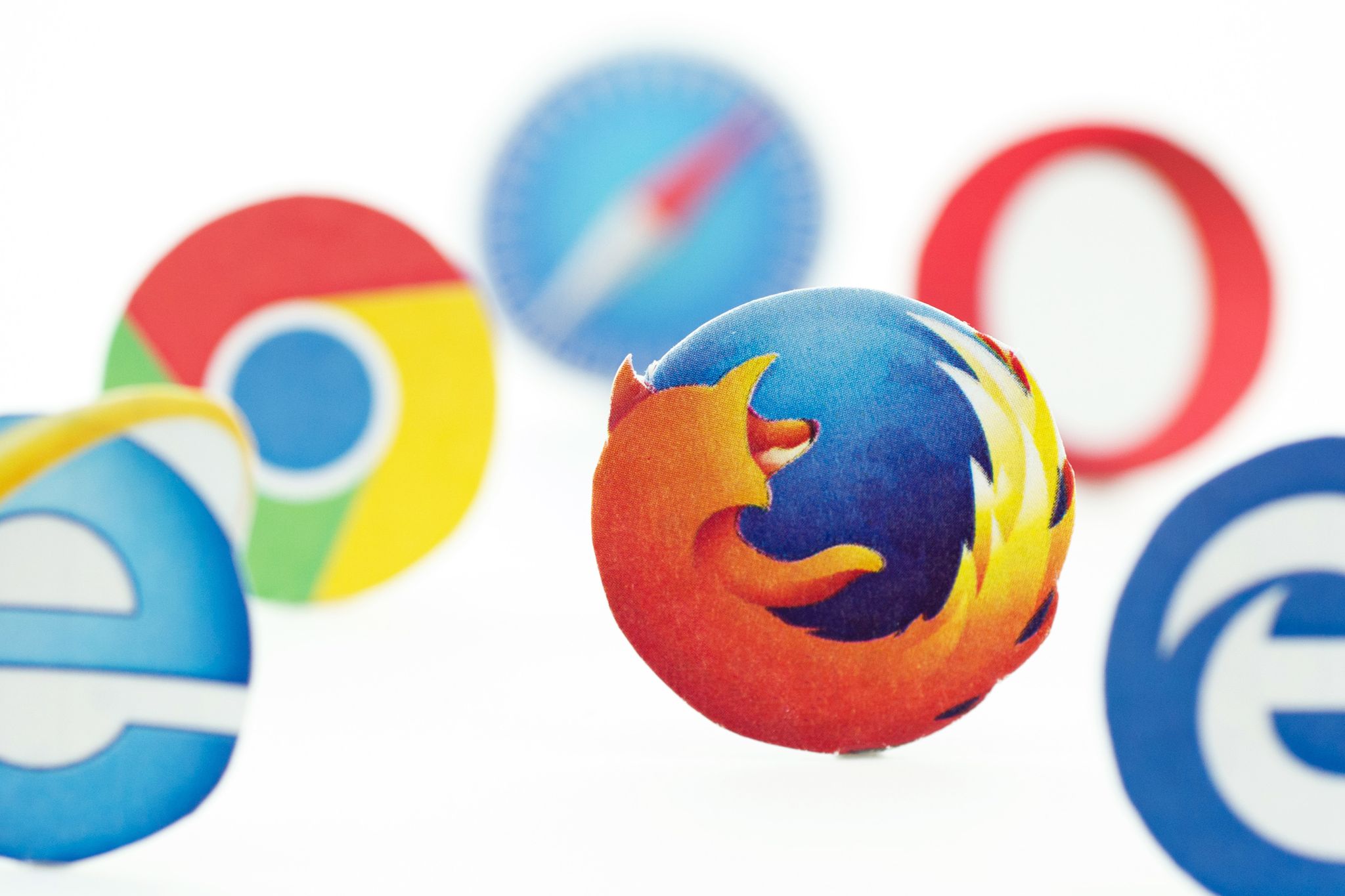 Currently Google Chrome leads the global browser market with a penetration of just over 64 percent, according to data from StatCounter recently published. follows him Safari, Apple’s browser which has 19.03 percent, up from 8.72 percent in April 2012.

But when the history of the internet began, none of these products existed.

Browsers through the years

The first browser in history was called World Wide Web and was created by Tim Berners-Lee in 1990, with the collaboration of Robert Cailliau and other developers, while working at CERN (European Council for Nuclear Research). This development came a year after the creation of the web.

The browser, later renamed Nexus to avoid confusion with the concept of the web, had the button to navigate back and forth; it was also capable of using different protocols such as HTTP and FTP. It can be tested by going to this CERN page and pressing the button that says “Launch WorldWideWeb”. 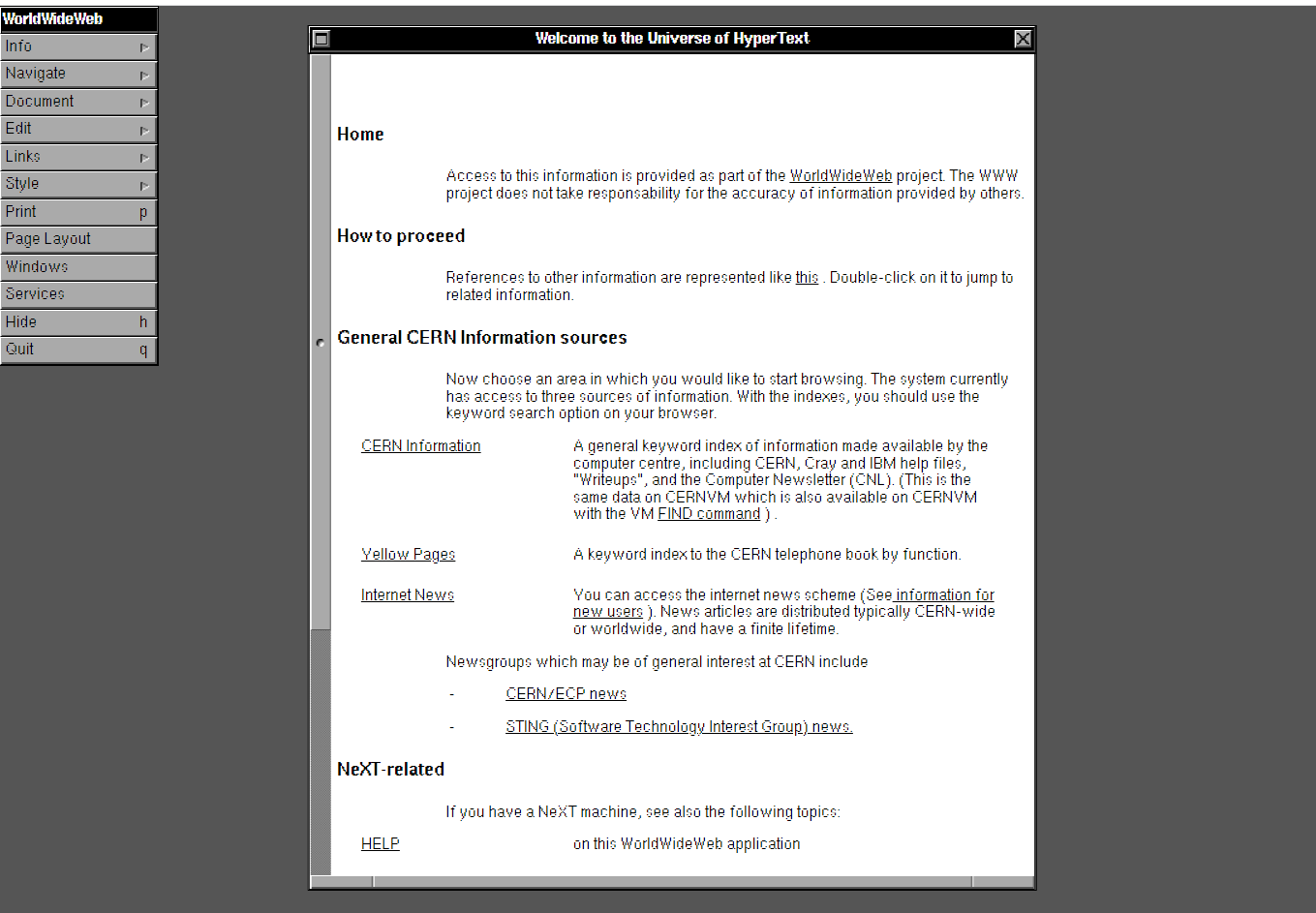 Mosaic was one of the first browsers to become widely available. It was created in 1993 and played a key role in popularizing the web, thanks to the integration of multimedia such as text and graphics. In 1995 Mosaic began to lose a lot of market as it was overtaken by Netscape. For its part, Microsoft licensed Mosaic to create Internet Explorer in 1995.

It was introduced in 1994 for OS/2 Warp, IBM’s operating system. It was launched with great expectation but the dream was short-lived. A few years later this browser went down in history. As happened with Mosaic, shortly after the appearance of Netscape made this development to be left aside.

This browser was the flagship product of the company Netscape Communications Corp (later acquired by AOL). It became the most used browser in the 1990s, but by 2003 it was hardly used anymore. The reason was the lack of technological innovation in a thriving market in which many competitors had already begun to appear. 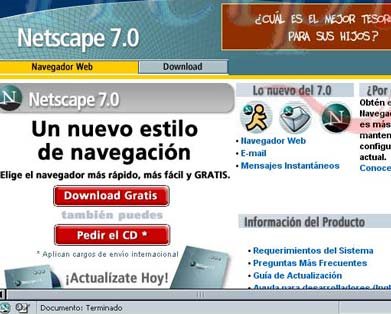 The Netscape name made a comeback in 2007 when AOL announced version 9 of the Netscape series, but the project lasted a few months. At the end of the year, development was canceled and the browser continued to receive security updates only until March of the following year. 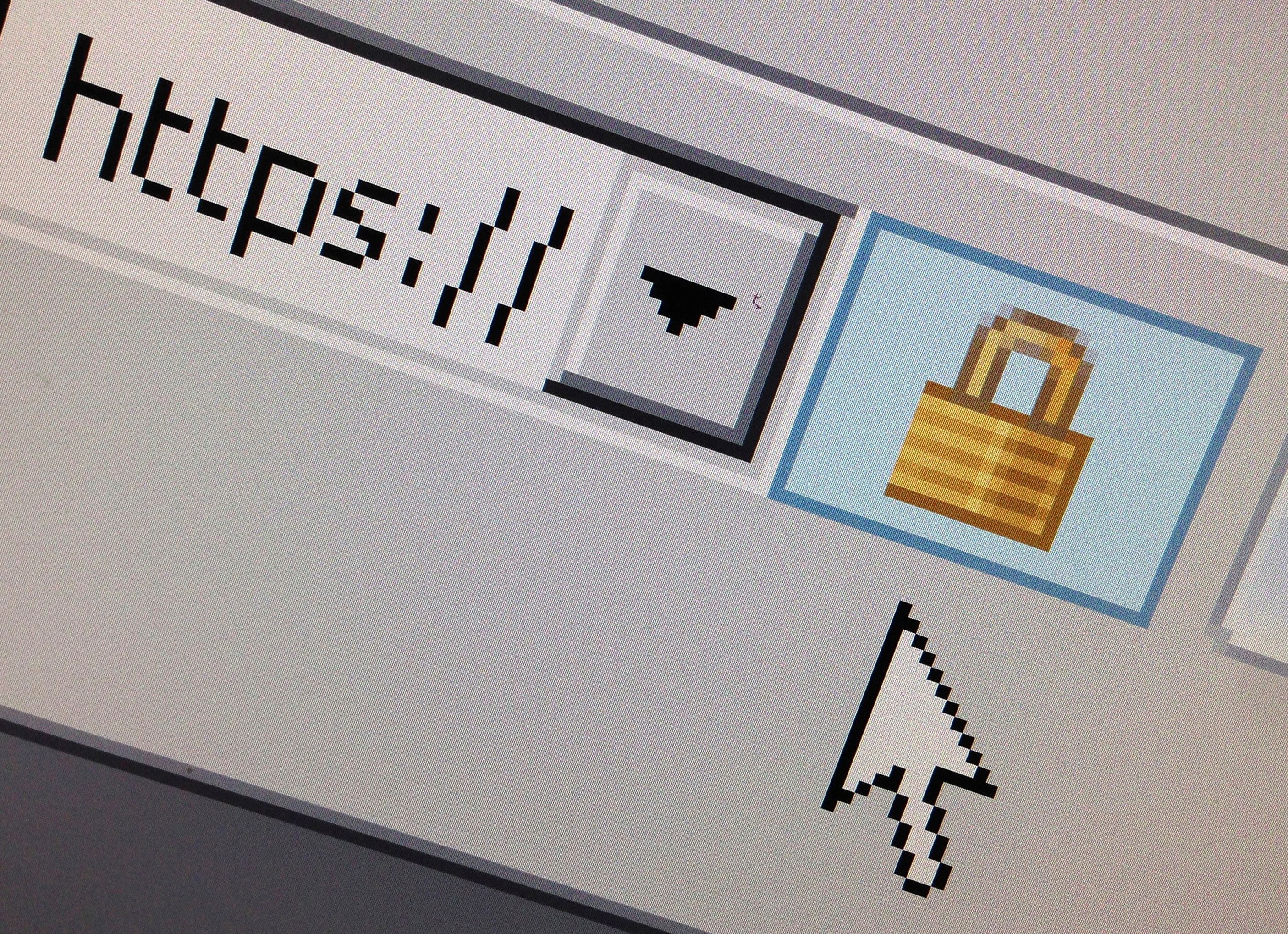 With the emergence of competition, little by little it was left aside. The launch of Firefox and then Chrome, as well as the advancement of mobile operating systems, made this browser lose ground.

On March 17, 2015, it was announced that Microsoft Edge would replace internet explorer as the default browser for certain versions of Windows 10.

The opera browser emerged in 1994 as a research project at Telenor, a major telecommunications company in Norway. It was only in 1996 that it was publicly launched. Since then, Opera has had numerous improvements and updates. It currently has 2.17% of the market, according to data compiled by Statistical. 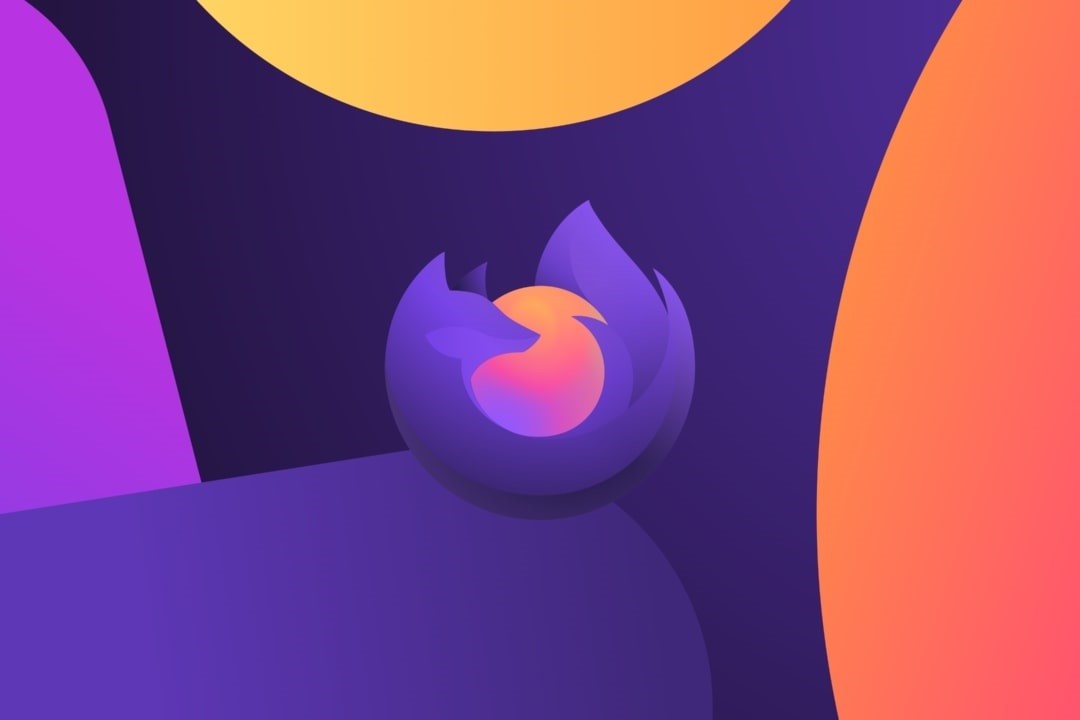 Mozilla Firefox was released in 2004

MozillaFirefox (or just Firefox) is a free and open source web browser Developed for different platforms. It started as an experimental branch of the Mozilla project by Dave Hyatt, Joe Hewitt and Blake Ross and was officially launched in 2004. Since then and up to now it has had multiple updates. It stands out because functions can be added through plugins, developed by Mozilla or third parties. 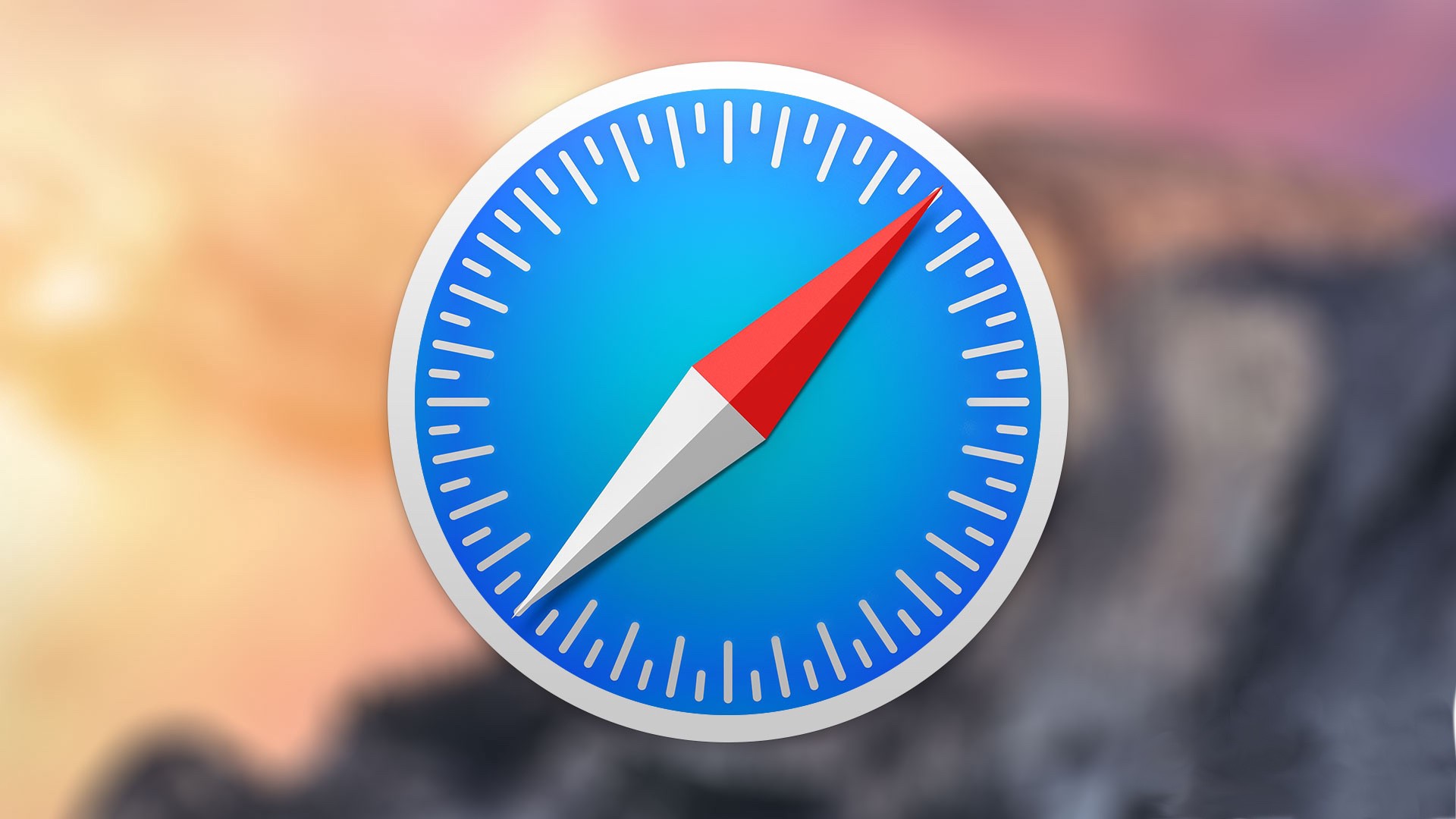 Manzana presented Safari in 2003. It was the successor to Netscape Navigator, Cyberdog, and Internet Explorer for Mac as the default web browser for Macintosh computers. According to StatCounterApple’s Safari became the third most popular desktop browser after being overtaken by Microsoft’s Edge.

Among the novelties that were added in recent times, it can be highlighted that the 2017 version added support for the prevention of tracking or tracing. The later version included a few privacy and application updates, such as FIDO2 USB security key authentication and Apple Pay web support.

On September 2, 2008, the first beta version of this browser was released. The public version was published in December of that same year and since then it has not stopped growing. It is currently the most widely used browser on the market. 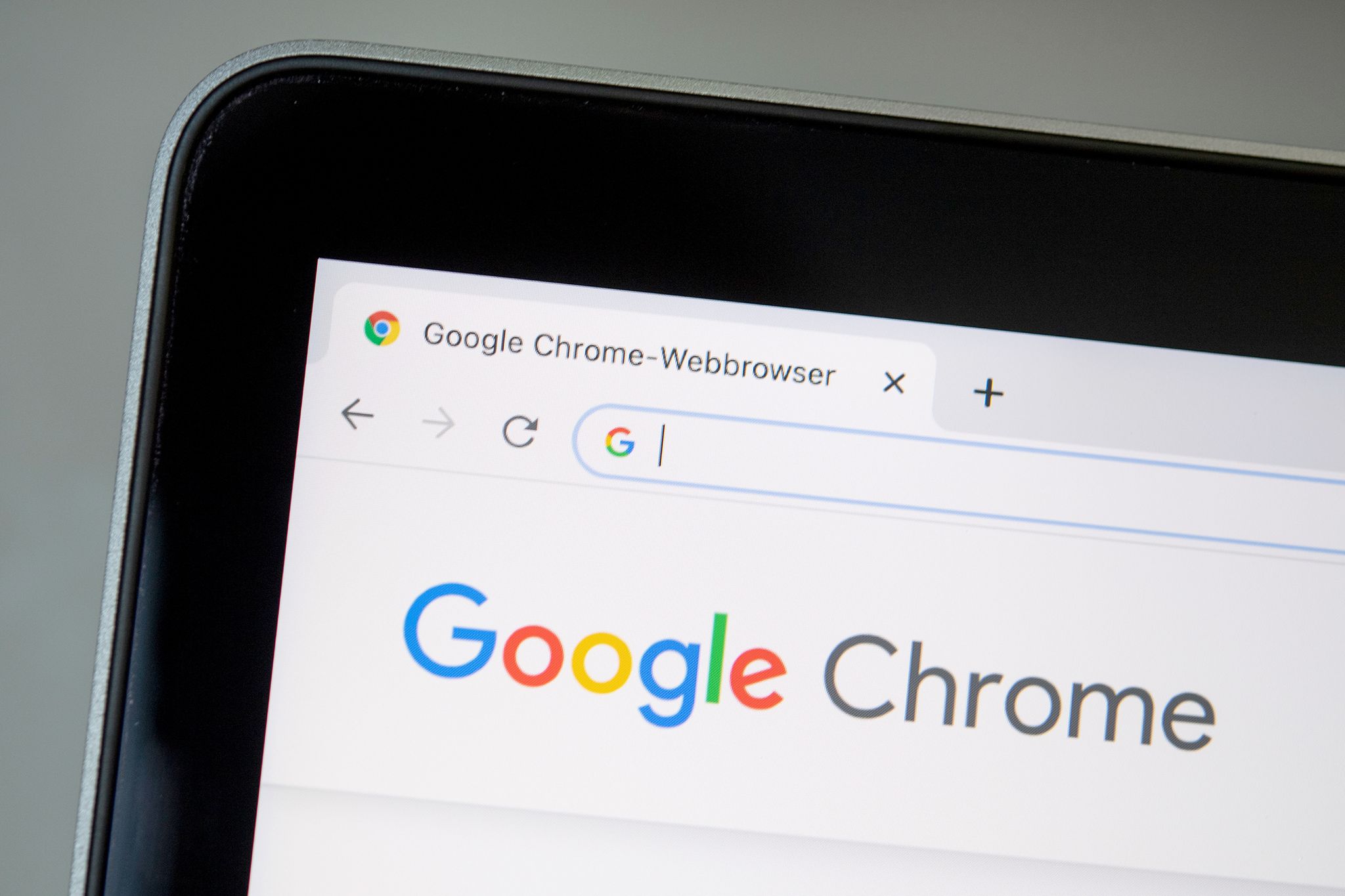 Chrome is the most used browser in the world (Photo: Catherine Waibel/dpa)

Chrome releases are sourced from Chromium, which is the free software project that also serves as the basis for the Chrome OS operating system. 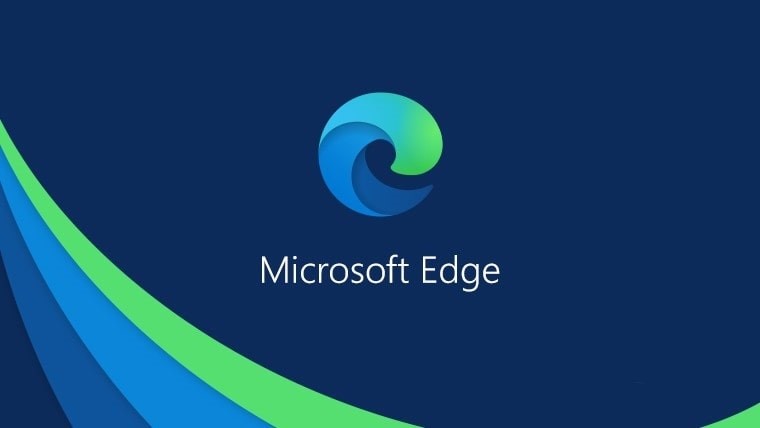 Microsoft Edge is based on Chromium

Microsoft Edge is a web browser developed by Microsoft, which is based on Chromium. It was launched in July 2015 for Microsoft 10 and XBox One. In 2017 a version for Android and iOS landed; in 2019 for macOS and in 2020 for Linux.