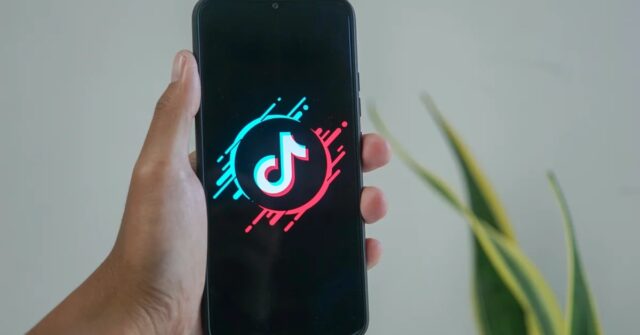 Christmas It is the main topic these days and that means that a large part of the content on social networks is directed towards that. In TikTok there is a great variety of filters, numerals and trends to enjoy this time of year in another way.

The platform has also given importance to its section Nowwhich was recently added and with which they want users to share instant and much more natural content about what they are experiencing at that moment, such as Christmas dinner, gifts and other traditions.

Filters are a way to create much more interactive and different content because everyone can implement the tool to their liking. For Christmas There are several quite interesting ones to take advantage of.

Several of them are changes in the appearance of people. For example, one that disguises the user with the face of the grinchanother as if it were a reindeer or also with the face of a Santa Clausputting a beard, hat and others.

But there are also others such as the countdown to receive midnight at Christmas, one to add several selfies in a carousel with period decorations and another that puts the user’s face inside a gift. 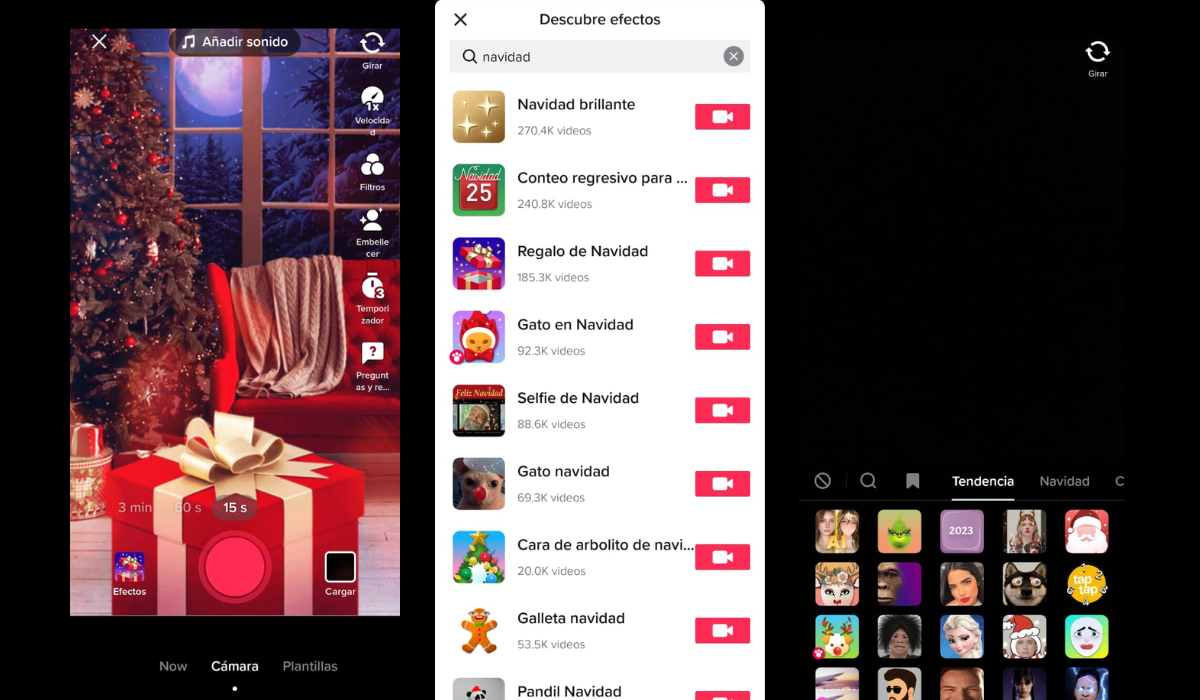 On the other hand, there are the numerals. These are fundamental so that the videos that are created have a better positioning and perhaps become viral. One of the most used is #Christmas, which has 27.9 billion views, there is also #ChristmasinTIkTok with 5.1 billion views and for this year #Christmas2022 already has 834.8 million views.

Along with this it is important to know how to choose the song that accompanies the video. For example, All I Want For Christmas is You from Mariah Carey is one of those that is trending, adding 13.2 million videos that have used it, as well as Jingle Bell Rock with 1.9 million videos and We Wish You A Merry Christmas with 1.4 million videos.

Combining all these elements: filters, songs and numbers, will help to position the content and make it reach more people. 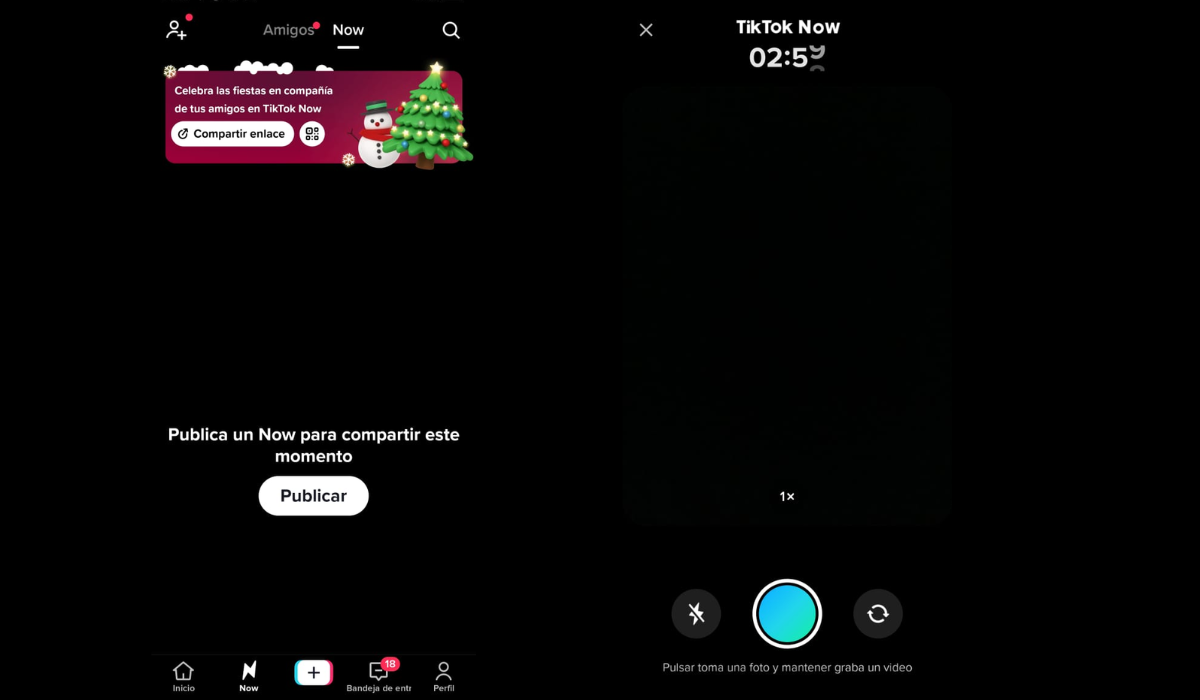 TikTok is taking advantage of Christmas for users to take advantage of Nowa section in which content of what is happening at that moment where the user is is uploaded.

When opening it, the person will be given 3 minutes to organize the scene and capture their photo, then the front camera will turn on to take a selfie and add it to the content. You can also record a short 15-second video and then take the face photo.

When publishing it, the option appears as to whether those images can be seen by the whole world or by a selected group of friends, in addition to giving the option of downloading it and not uploading it to the social network or sharing the link with other contacts so that they can join this function.

This feature was launched in response to the growth of BeReala social network whose only function is for users to upload photos and videos of what they are experiencing at a certain time, since the platform sends them a notification to share what is in front of them at a random time of day.