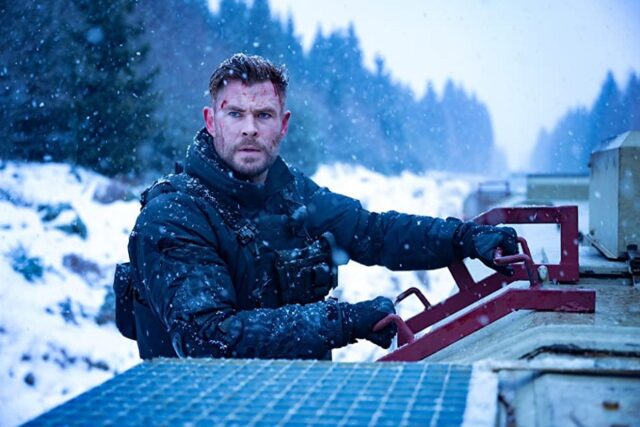 Recently, Chris Hemsworth, in an interview with the Entertainment Weekly portal, compared the action scenes recorded for Rescue 2 with those of Thor, a Marvel film starring the actor. According to Hemsworth, his experience with Extraction 2 was more exciting for a very specific reason.

“I don’t want to sound like I’m badmouthing the Marvel movie, but because of the special effects, you have a lot of help in post-production to make scenes exciting. As an example, I can’t fly, so they help me with that. Rescue 2, the action is grounded in reality and a lot of it is done on camera. So it’s a different energy that requires a lot more preparation,” he said.

During the interview, the actor also commented that all this preparation for filming followed very careful procedures, even causing some anxiety in the team. “Probably the most intense part of making the movie wasn’t the exhaustion of the shoot, but just the sheer fear of all the things that could have gone wrong in the action scenes. Thankfully, it all went well.”

It is worth remembering that Resgate 2 is still in the post-production phase and that it should reach the Netflix catalog in the first half of 2023. In this way, Resgate fans should stay tuned for the next news about the film, which should bring relevant information about production.