Although VPN is synonymous with privacy and security when making an internet connection, there are places in the world where this does not provide the same guarantees for different reasons.

A VPN allows you to connect to servers in other countries, however, you have to be careful which one you choose so as not to have browsing problems.

“It is advisable to check if our next destination has any restrictions when browsing the Internet. Especially if you plan to work there,” he explains. Daniel Markson, digital security expert NordVPNin an article published by National Geographic.

Before going on to see the countries that are best avoided, it is necessary to clarify what a VPN (virtual private network) is. This is a tool that allows you to establish a protected connection when using public networks, they do so by encrypting the user’s internet traffic and disguising their identity.

This makes it difficult for third parties to track, so people find an important layer of security and privacy in browsing, because providers and other users cannot see the websites being accessed and the data being used. 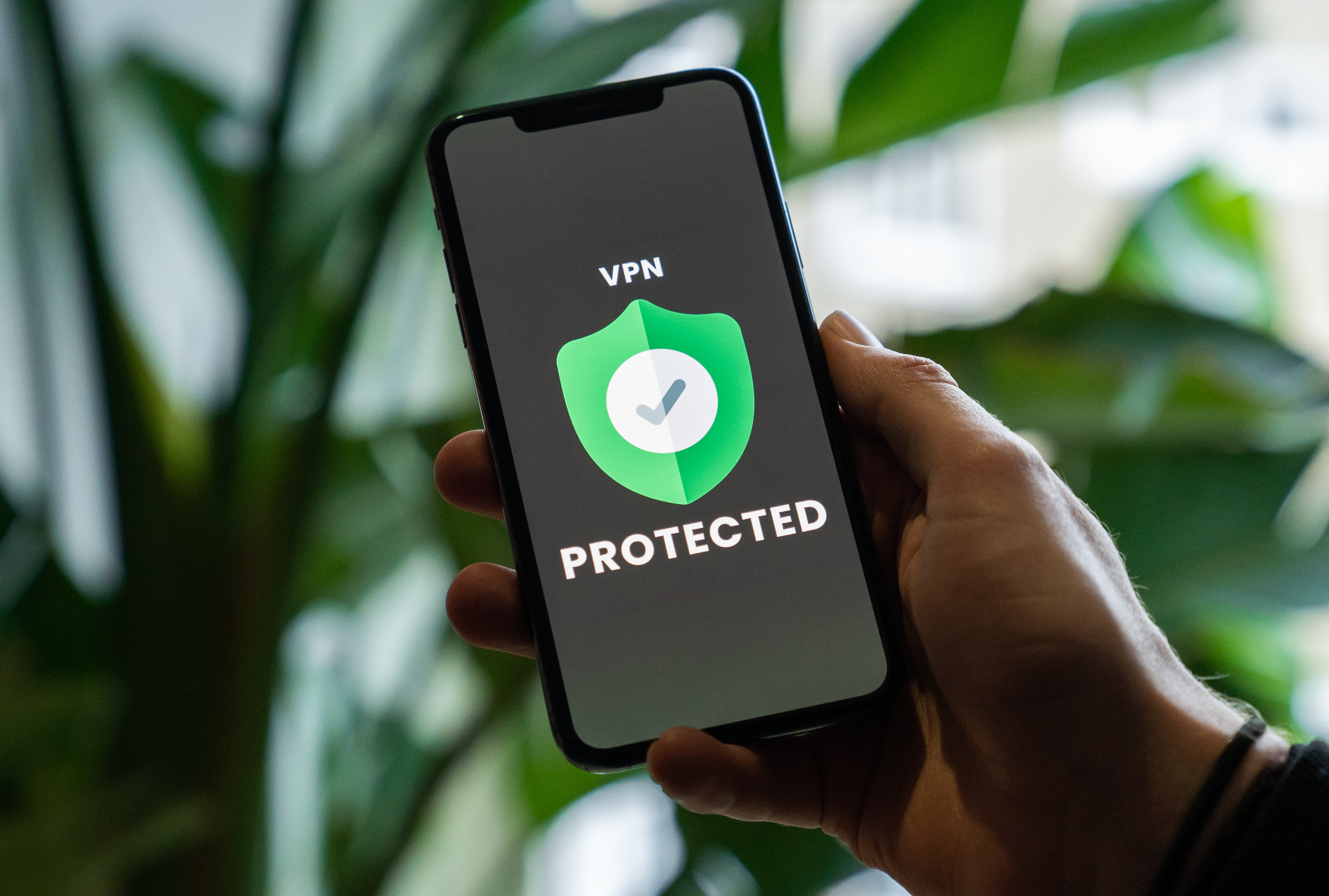 This is one of the nations where there is greater internet censorship and for its well-known Great Firewall, which is a filter provided by government authorities that prevents a person from searching for certain content on the web.

In this way, the Government defines what can and cannot be seen, ranging from publications on social networks to anti-government positions and news abroad.

According to computer today There are 18,000 blocked websites in that country, so users use VPNs to access them as if they were abroad.

The panorama with private networks is confusing, because on the one hand there are several blocked and at the same time NatGeo assures that “it is very difficult to understand Chinese laws regarding VPNs and their legal status, as there are many gray areas”, so some foreigners have been able to access without major problems.

Internet access in this country is very limited, only government officials, researchers and university students can access the global version. For the rest of the citizens there is the service kwangmyong where foreign content does not exist.

In this local internet VPNs do not work, so accessing the networks of this nation is very complicated and the connection speed is very low, according to Comparitech the average speed is 2 Mbps. 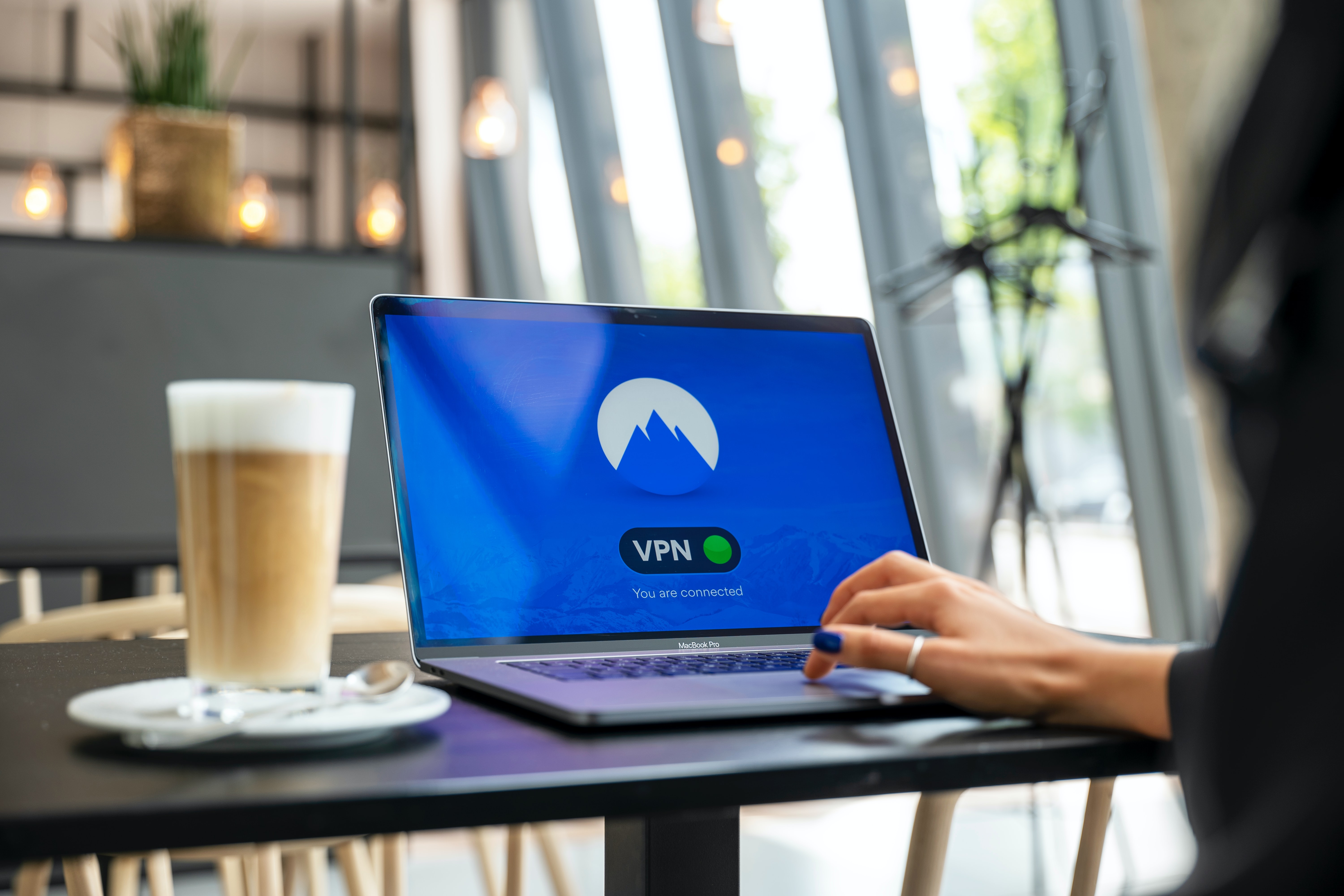 Although VPNs are not illegal, the country censors various sites and bans services like skype. In addition, the government is very aware that these networks are not used for illegal activities and they have very strong punishments for those who do, who have few options to defend themselves because by using this type of connection it is very difficult to prove possible innocence since that online activity is hidden.

Since 2017, the country has taken control of VPNs and is in charge of approving them. So if a company wants to operate a private network there they must agree to certain terms.

Something that stands out is that companies like ExpressVPN, NordVPN, and IPVanishwhich are the ones with the most reliable servers, do not have one in Russia to preserve the privacy of its users.

Despite being the second country in Middle East In addition to the internet and that 62% of households have access to the network, there is strong control over the content and platforms that can be accessed.

Any political content is controlled or removed, there is covert surveillance of everything that is done on the web. The data is subjected to constant inspection, bypassing encryption systems such as VPNs.

World Cup Qatar 2022, the Peruvian team and more trends of the week in Google Peru