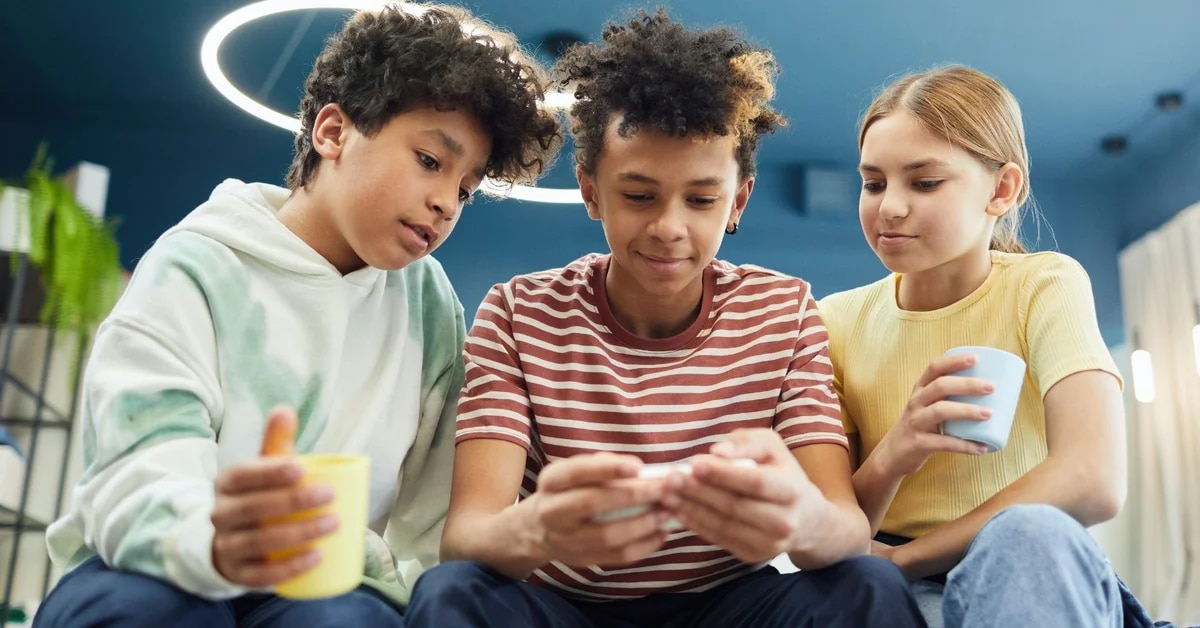 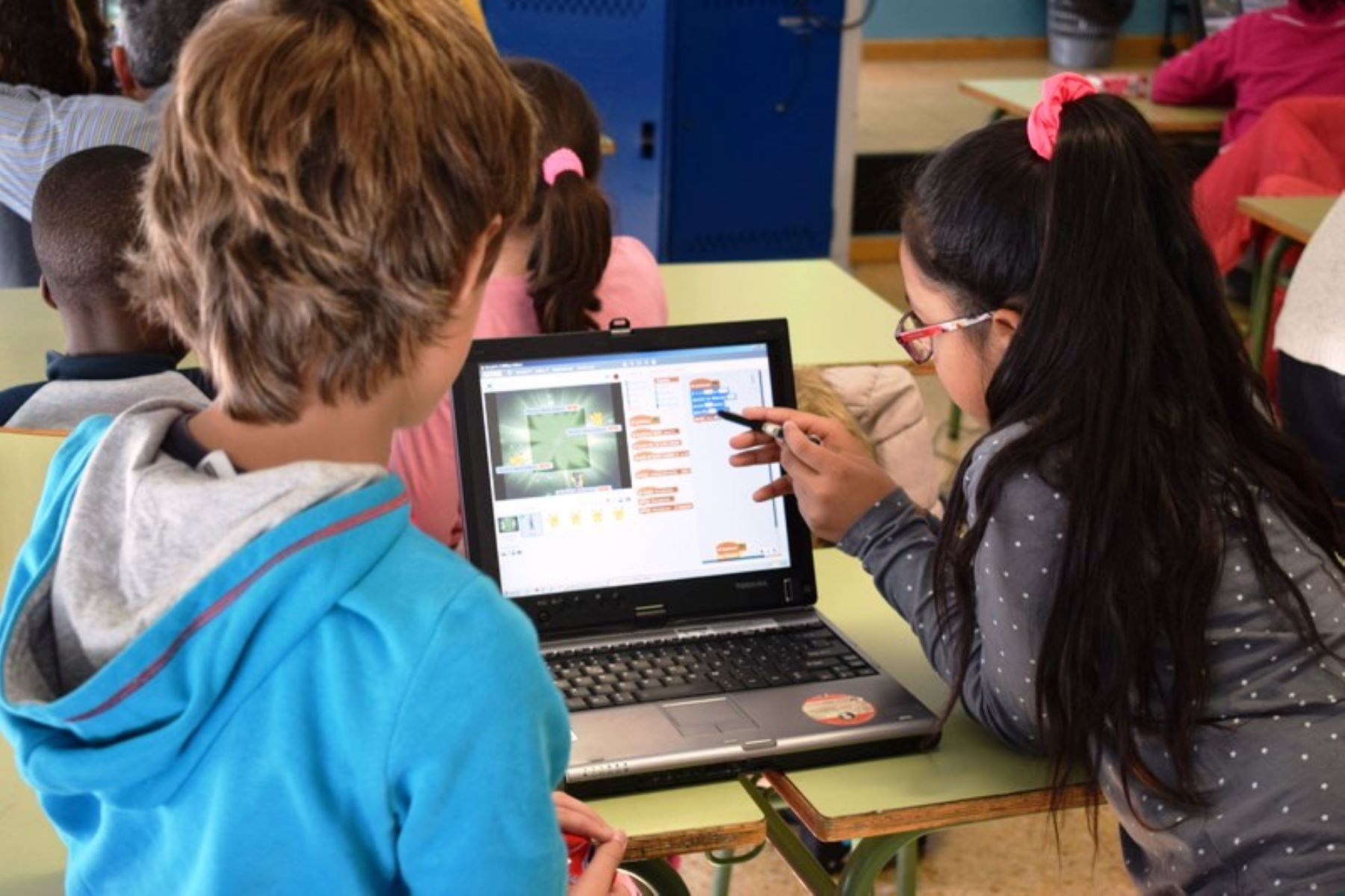 Internet access of the population aged 6 to 17 years was higher in women than in men. Source: Andean

According to an analysis by AsKids, an organization that conducts market research in the segment of children and adolescents, children up to 8 years of age use YouTube in its Kids version, between 8 and 13 years of age.

Other interests are video games, streaming series and movies, and YouTube. In addition, the study yielded other interesting data:

– Social networks have become the main way of relating to children and adolescents, since 87% of them use them.

– One of the main sources of digital entertainment for minors are videos on YouTube, 76% of those surveyed use the platform.

– When it comes to using the television, national and cable broadcasting is no longer used as much when compared to watching series and movies on the different streaming platforms, 67% of minors use the televisions in their homes to watch paid content .

– 65% of children and adolescents use video games either on console or cell phone as a way to entertain themselves in their free time.

– In adolescence, that is, between 13 and 18 years of age, what is most consumed on the internet are social networks and streaming platforms to watch series.

Despite the above data, and that communication and information technologies have meant a way of entertaining people, some activities not related to screens continue to be very frequent among minors, such as dancing, playing sports or drawing.

Another fact is that as infants grow, the consumption of digital content increases, reaching its peak in adolescence where 70% of free time is spent using the internet for activities on social networks, streaming or other types of proposals. .

As for series and movies, the streaming platform most used by minors in Latin America is Netflix. Disney+ has been increasing its consumption like other emerging services.

On the video game side, according to the asKids study, between 3 and 5 years of age they are used by 43% of the population, between 6 and 12 years, 71% and between 13 and 18 years, the 70% of people. In addition, male children are more interested in video games than females.

As for the devices by which they consume their content, the cell phone is the most used device between 13 and 17 years old, 85% of adolescents have one. The little ones see their content on smart tv.

Mexico is one of the countries in the region where more children consume content on the Internet, According to the United Nations Children’s Fund (UNICEF), in Mexico, 50 percent of people between the ages of 6 and 11 are Internet or computer users, and in the case of adolescents between 12 and 17 years old, the percentage is 80% to 94%.

Another curious case is that of Colombia, where according to the study “Childhood, adolescence and audiovisual media in Colombia: appropriation, uses and attitudes”, directed by the Communications Regulation Commission of Colombia, cell phones are the device most used by consumers. Minors and adolescents between 14 and 17 years old spend more time on the Internet with an average of 102 minutes per day. And finally, Colombian children chat, play video games, surf the Internet, talk on cell phones, take photos and interact with other children on social networks.