Suspense is one of the most famous genres of cinema. In addition to being the last barrier before horror movies and their explicit violence, the titles have one thing in common: leave the viewer apprehensive from start to finish. That’s when the ending isn’t one of those jaw-dropping ones with big twists and surprises.

These elements have made many films bring a plot that creates a psychological suspense, to the point of letting the viewer create theories throughout its execution.

With that in mind, TecMundo has prepared a list of the 10 best psychological thrillers that will keep you hooked from start to finish. Check out!

Willem Dafoe and Robert Pattinson star in this all-black and white thriller. The film tells the story of a young caretaker in the late 19th century who takes care of a lighthouse on a small island in New England.

What seemed to be a quiet job, ends up becoming a nightmare due to erratic behavior and the stories told by his boss.

Hugh Jackman is Keller Dove, a carpenter who, after having his six-year-old daughter kidnapped, decides to face the police and go after those responsible on his own.

The plot features incredible performances by Jackman and Jake Gyllenhaal, who plays Detective Loki. There are those who say that the film features one of the most surprising endings of the genre. It’s worth taking the time to check it out, isn’t it? 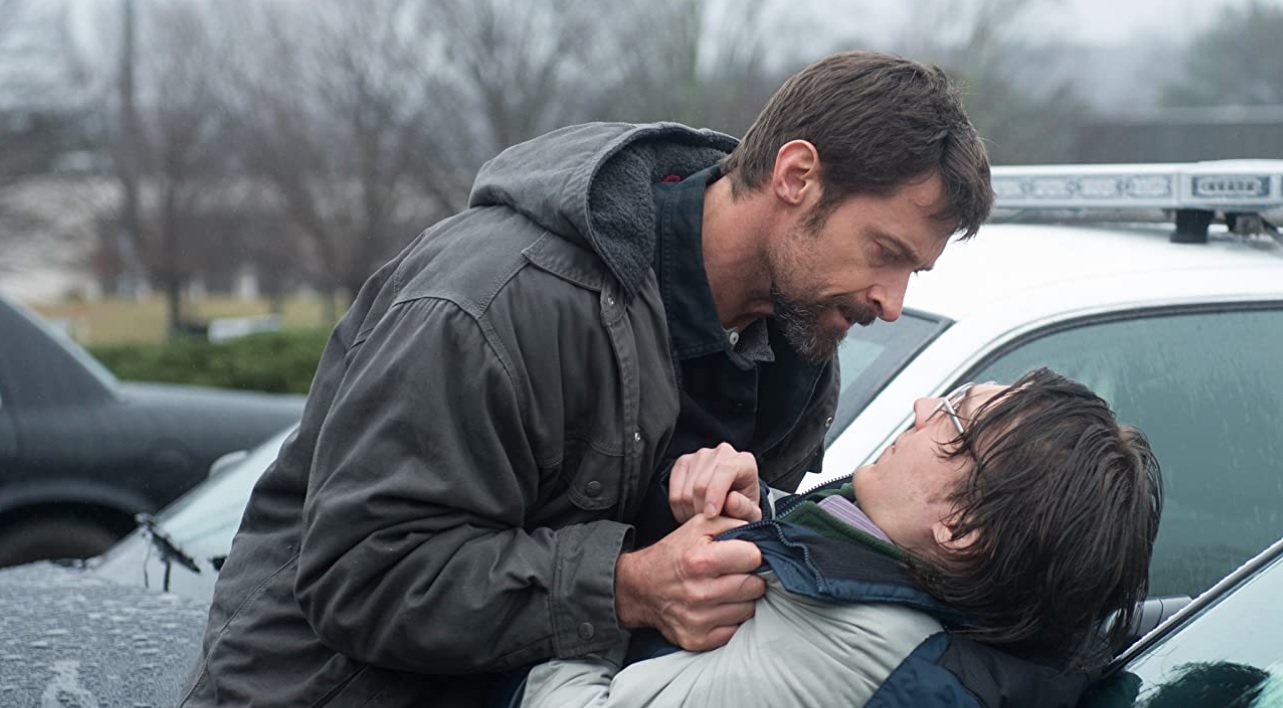 Kevin is a dangerous criminal who kidnaps three teenagers. In their captivity, they discover that he has 23 different personalitiessome with the highest level of danger.

The film features an epic performance by James McAvoy, and its ending stunned the world by making connections with other films by director M. Night Shyamalan. 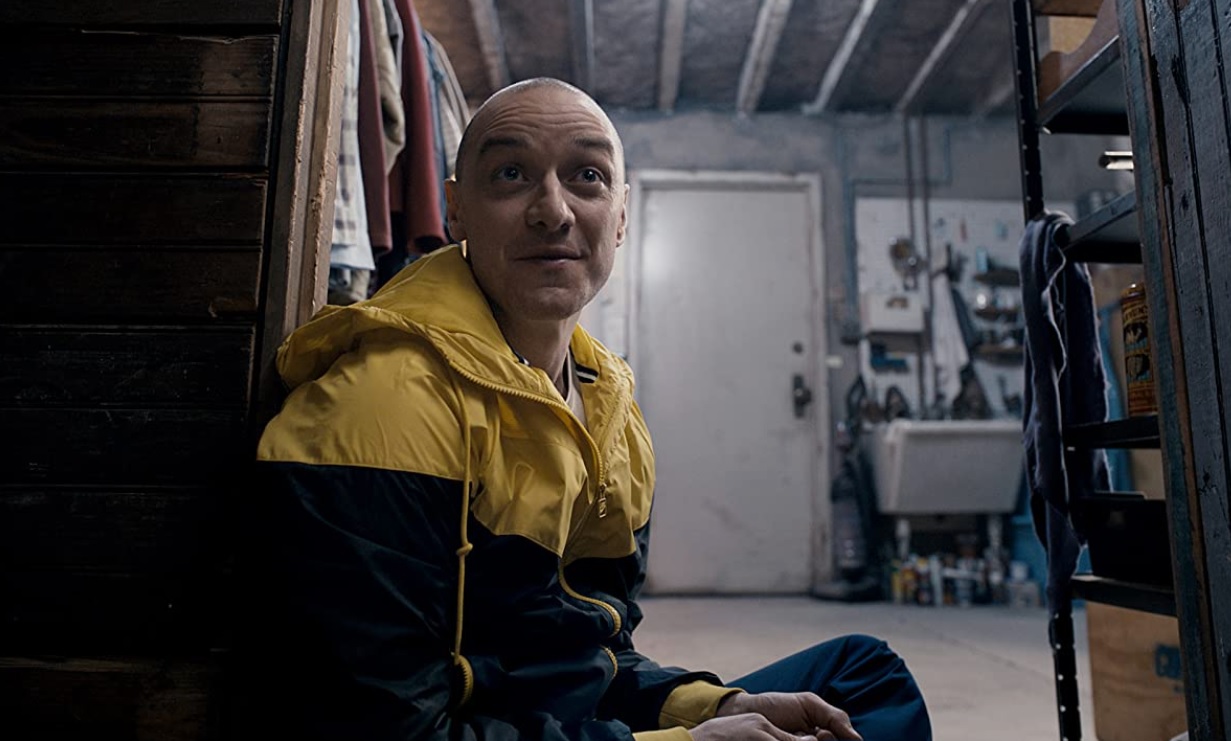 Leonardo DiCaprio is Detective Teddy Daniels who, along with his partner, must investigate the disappearance of a patient locked in a room inside a huge psychiatric hospital.

If facing an inmate rebellion wasn’t enough, Teddy still needs to discover the reason for his constant hallucinations. But are they really just hallucinations? 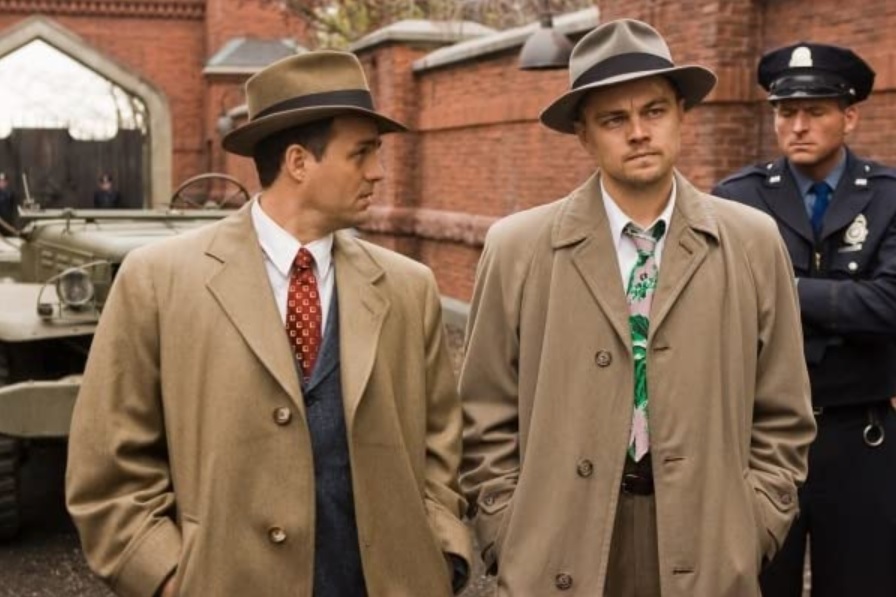 The Austrian film lives the story of a mother who returns home after plastic surgery. In this way, she has her behavior questioned by her children, to the point that they think she is not the real mother.

The film was praised by critics and audiences. In fact, the feature recently won an exclusive remake from Amazon Prime Video, with Naomi Watts in the lead role. 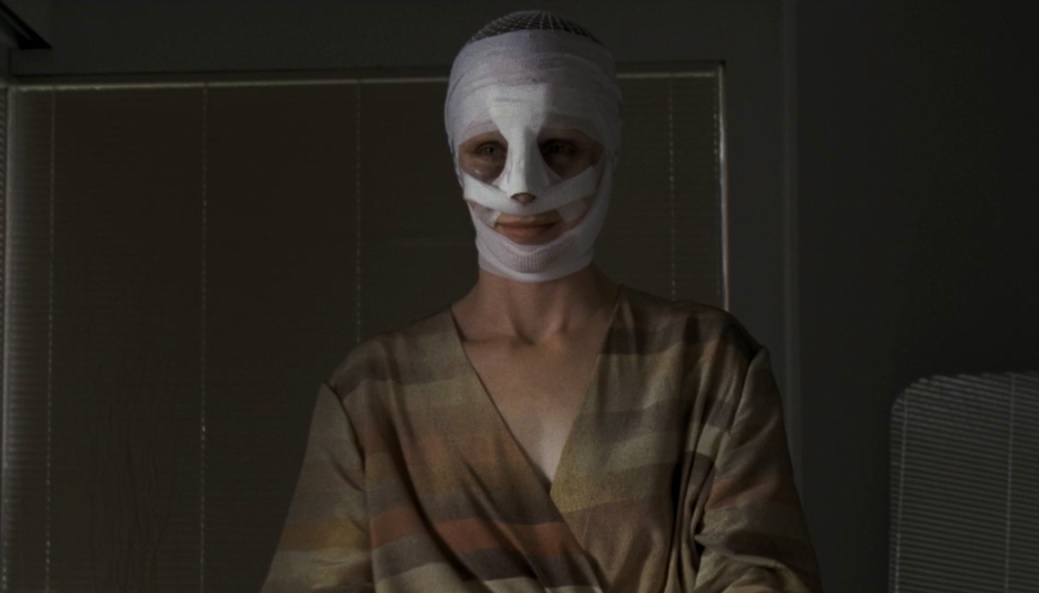 Will and Eden were a couple but broke up after the death of their son. Now, the ex-wife invites him to a dinner after having remarried. However, the man realizes that the meeting with friends has other interests at stake – his life is at risk until the end of the night.

This is that classic thriller where it’s possible to distrust everything and everyone, but it still comes to an end that surprises the viewer. 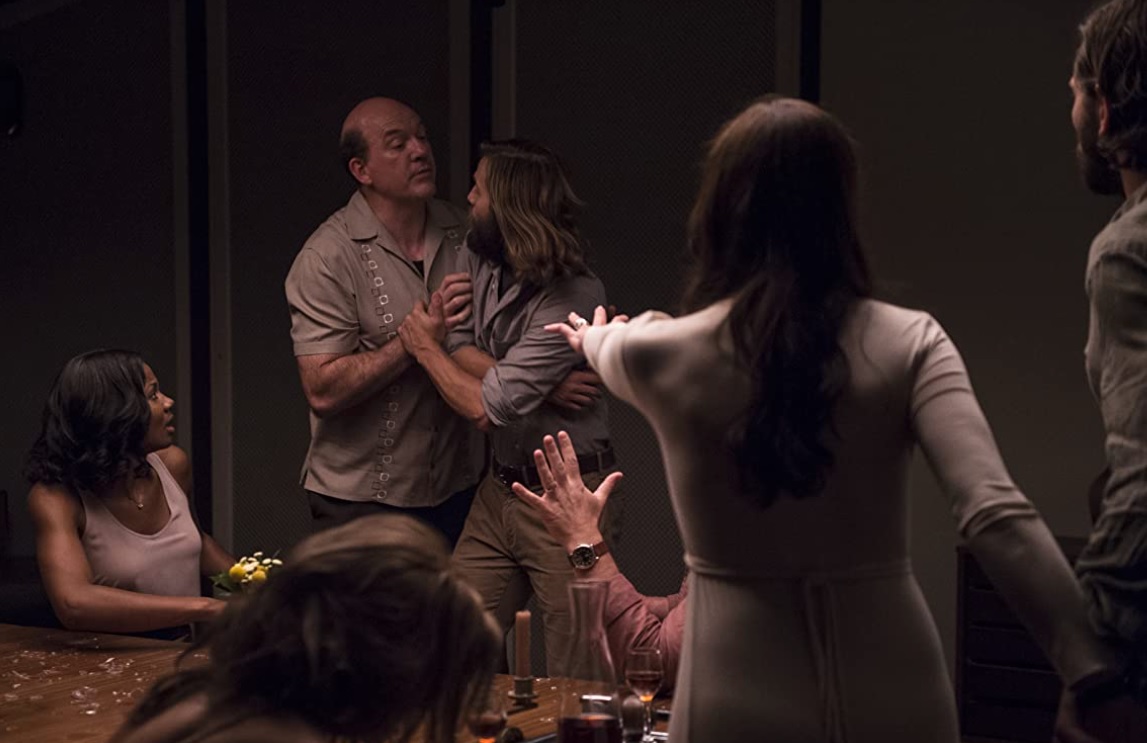 Run! tells the story of Chris, a black photographer who is invited to meet the parents of his white girlfriend for a weekend in the countryside.

However, what would be a simple family get-together ends up becoming a disturbing nightmare. The film was director Jordan Peele’s first to be so successful. – today he is considered one of the masters of the genre. 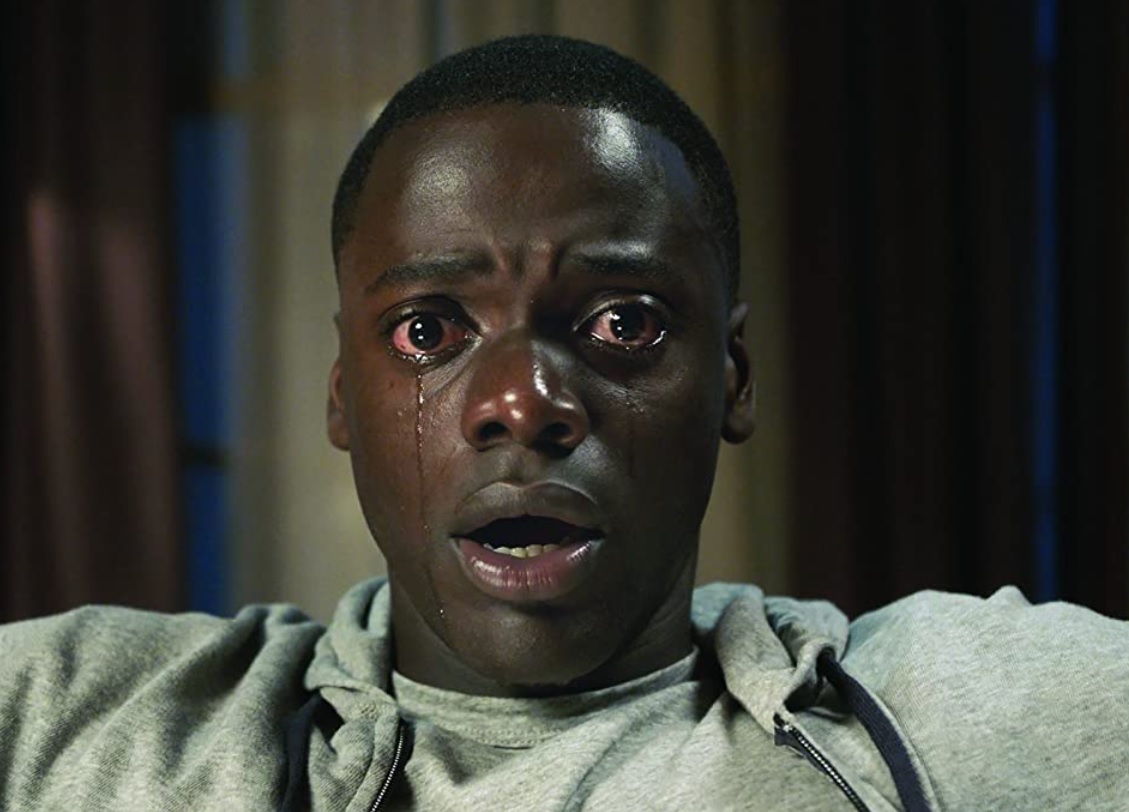 Jake Gyllenhaal is Donnie, an antisocial young man who has visions of Frank – a giant rabbit who is an imaginary friend of sorts – who begins to deliver a message about the end of the world.

After a plane engine crashes on his house, Donnie starts to wonder if it’s true, and he runs for answers. The film is considered by many to be a cult classic, which marked the generation in the early 2000s. 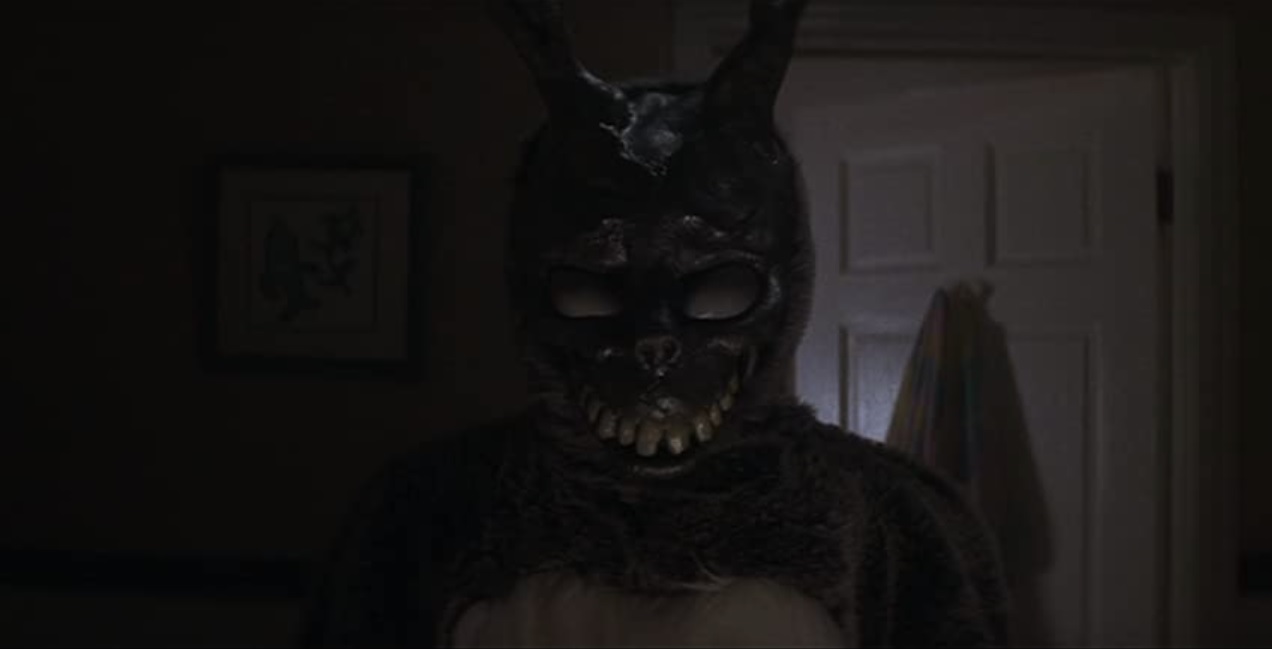 The film stars Bruce Willis in the role of psychologist Malcolm Crowe, who begins to help a patient who sees the spirits of dead people around him. If you still don’t know how the movie ends, take the opportunity to follow one of the most surprising endings in the history of cinema. 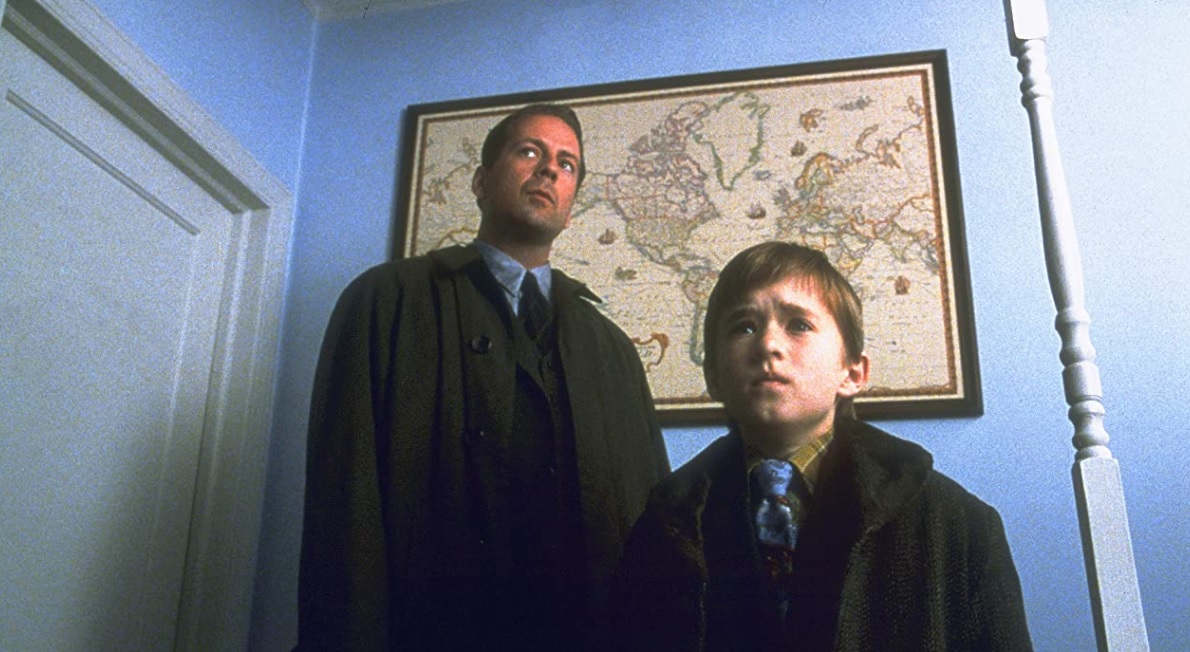 Considered by many to be the greatest classic of the psychological thriller and horror genrePsycho tells the story of Marion Crane, a secretary who runs away after stealing $40,000 from her company.

However, while on the run, a storm forces her to take refuge in a small hotel. Little does she know of the dangers she will face at the hands of administrator Norman Bates. 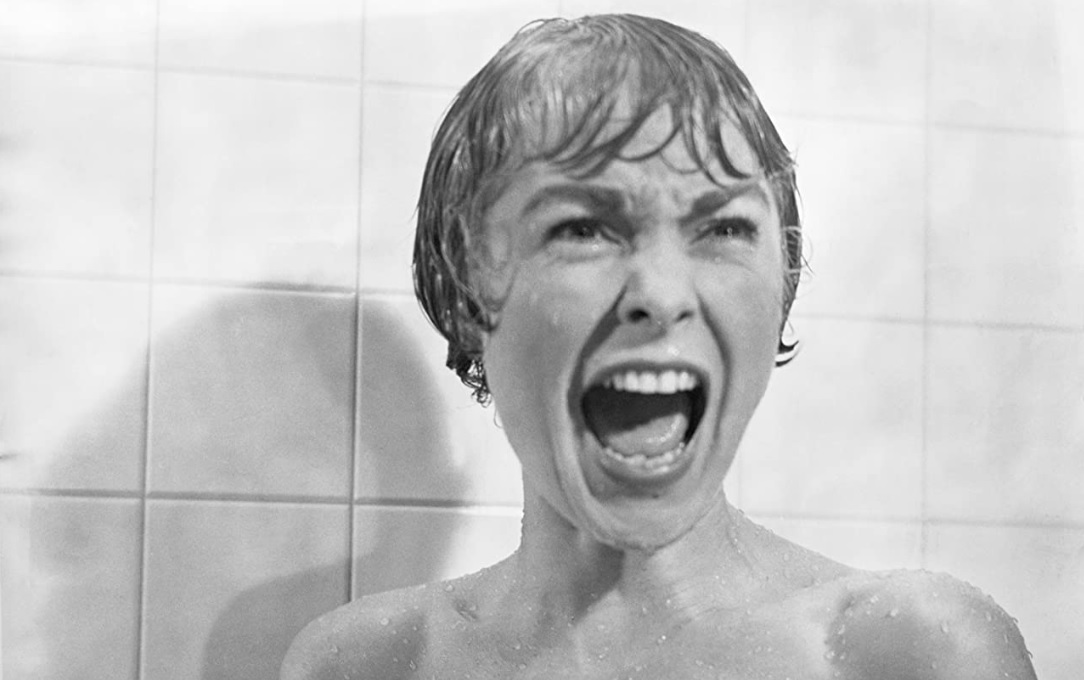 Now that you have ten movie options, just prepare the popcorn and your mind – of course! – to check out plots that will make your head boil amid the theories and twists.

And in your opinion, what is the best thriller movie of all time? Tell us on our social media!