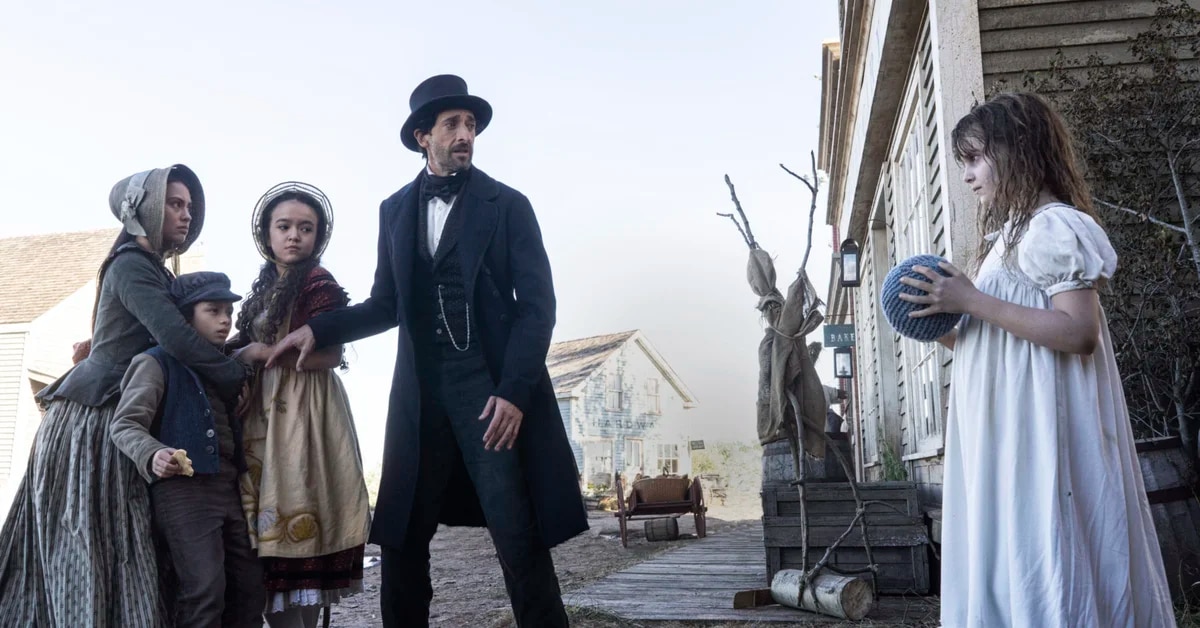 Captain Charles Boone moves his family of three children into their old home in the small and seemingly quiet town of Preacher’s Corners, Maine, following the death of his wife at sea. (epix)

Chapelwaite is a drama, horror and intrigue series added today May 31, 2022 to the streaming service of hbo max. This is a production based on the story Jerusalem’s Lot of the american writer Stephen King. The series was written by Peter Y Jason Filardiand led by Rachel Leiterman, Michael Nanking, Jeff Renfroe Y Burr Steers. It had its official premiere on August 22, 2021.

Its synopsis tells us that in 1850 Captain Charles Boone decides to move with his children to the old home where his family lived in Maine. Little does he know, however, that the sordid secrets that have haunted the Boones for generations await him. 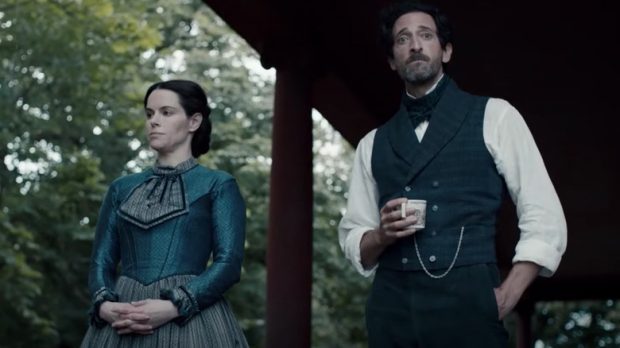 “Chapelwaite” is a story and screenplay by Stephen King. (epix)

“We inherited a house in Maine, it even has a name: Chapelwaite. What do you think?”. This is how the teaser trailer begins. It also makes us enter a house that, although old and apparently immense in its space, exudes a small degree of darkness and silence that stuns. “Father, are we safe?” This is how it ends.

Chapelwaite is a thriller starring Adrian Brody (The pianist) like the captain charles boonea father of three children who, after the death of his wife, decides to move his family to the city of Preacher’s Cornersin Maine, where it is located Chapelwaite, which was his family’s home for generations. Upon his arrival in town, Boone begins to uncover some dark secrets about his family’s history, slowly realizing that an evil force is surrounding the house. 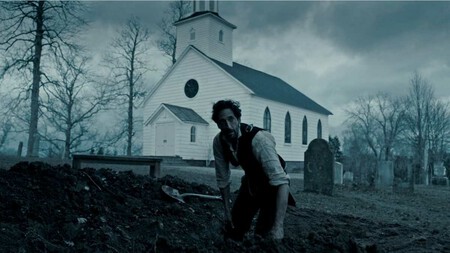 “Chapelwaite” is a series of drama, horror and intrigue. (epix)

Jerusalem’s Lot It was already adapted into a miniseries in 1979 and a movie in 2004. However, this is the first time that we are going to see the story with the participation of an Oscar-winning actor. 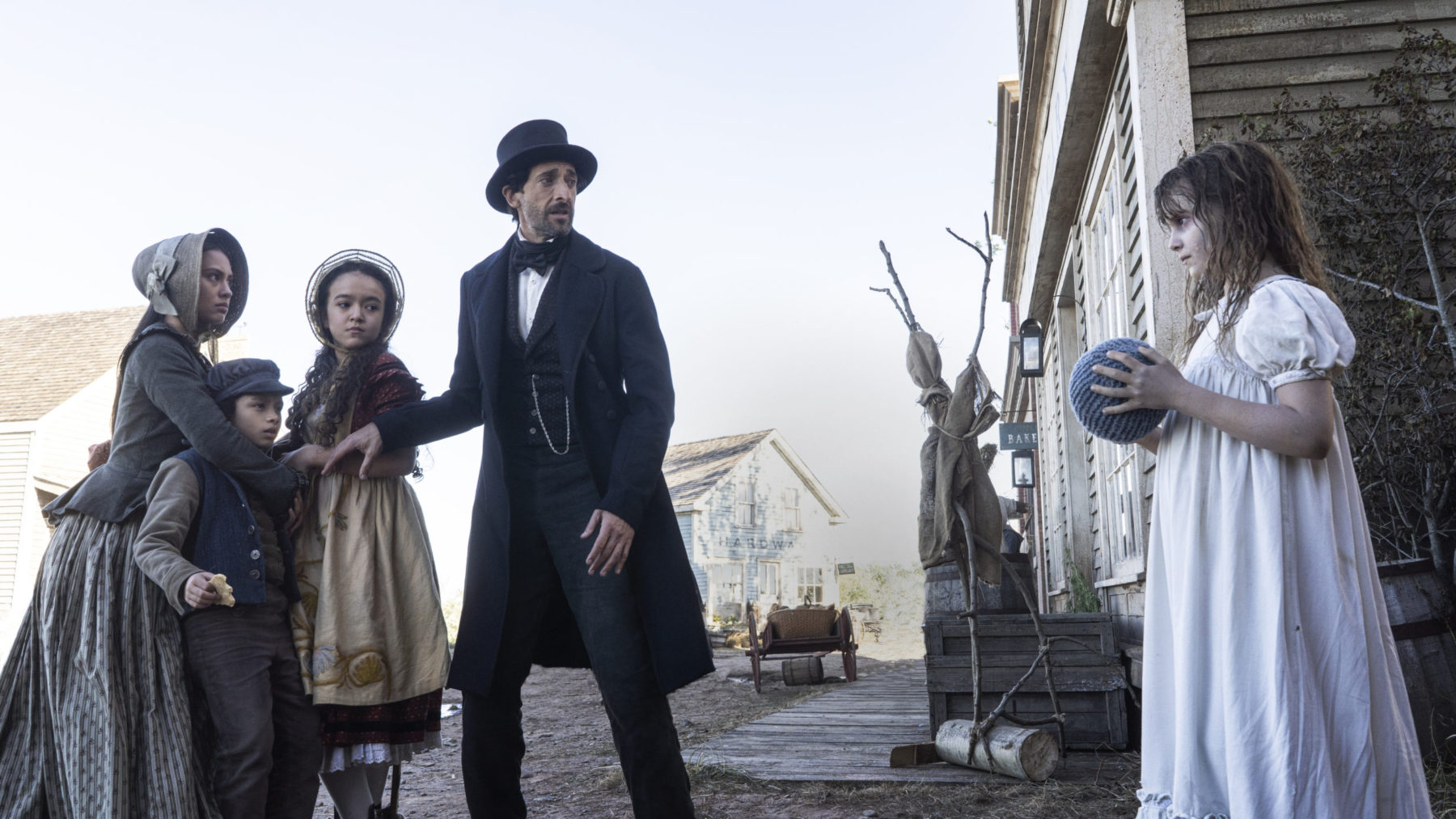