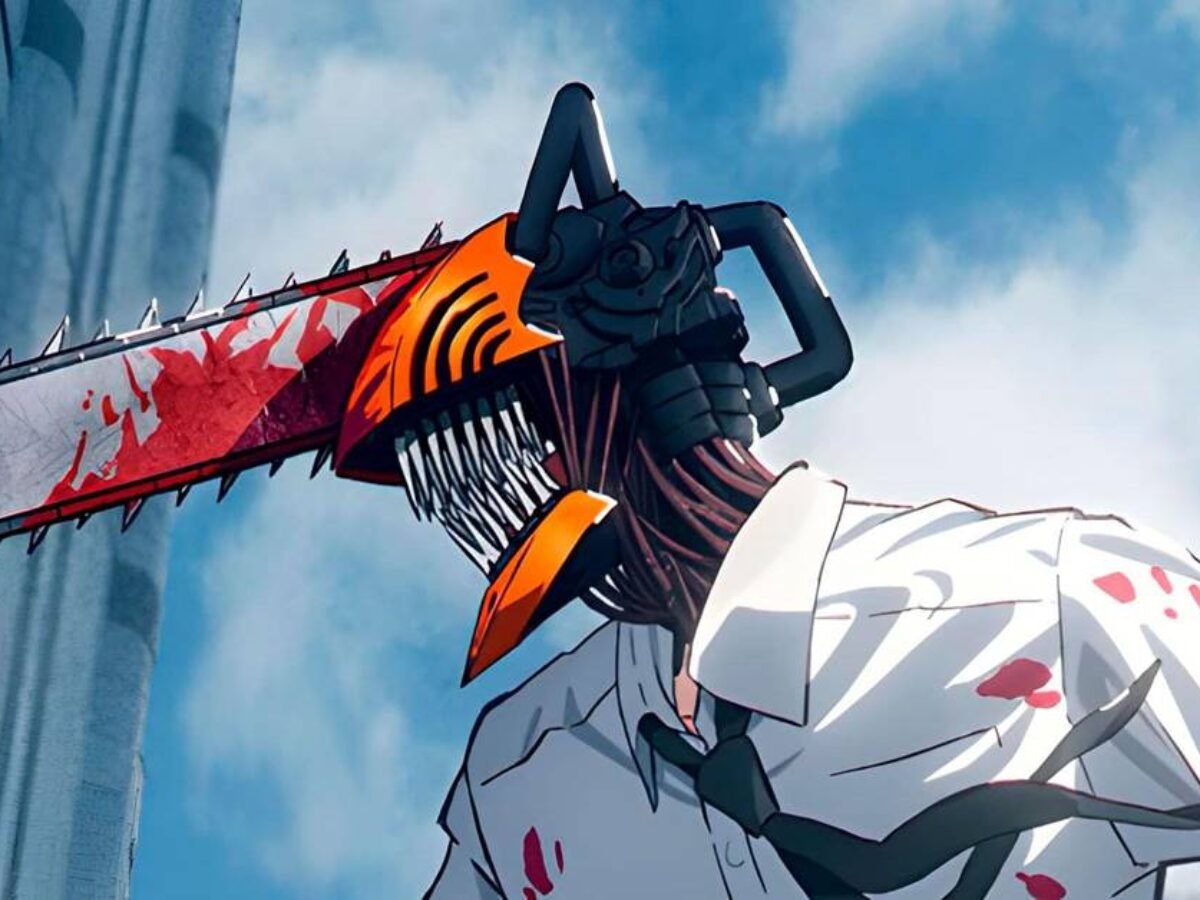 It is not news to anyone that Chainsaw Man It’s one of the best anime of the season. So much so that it has left the public anxious for new episodes and, despite the controversies raised, it continues to attract an ever-growing audience.

Recently, the MAPPA studio released some concept art relating the anime to some of Hollywood’s most popular productions. Check the result below and see if you can find all the references made.

Who knows Chainsaw Man knows that anime is far from conventional, so the associations need to be on the same level to make the least sense.

A great example of this is the film The illuminated, based on the book by Stephen King. The adaptation is one of the greatest horror classics and gained an exclusive art associated with the great anime of today.

In art, the character of Chainsaw Man appears making a direct reference to the cover of the film in an iconic scene: the face trapped between the open door with an axe. With the extreme line that is already a trademark, the illustration is even better.

Also, another amazing reference is the Kill Bill, a film full of killing and blood that, in turn, perfectly matches the energy of the anime with which it was associated. The strong yellow colors and the character’s position make the association clear.

New illustration of CHAINSAW MAN making references to classics such as A Clockwork Orange, The Shining, Jurassic Park and Kill Bill. pic.twitter.com/rDBcQwcJWw

Among the other references that we can see, it is also possible to mention Jurassic Park and Clockwork Orangegreat Hollywood productions that are successful among the public.

For those who don’t already know the anime, it revolves around Denji, a demon hunter who is practically killed and ends up being reborn as a demon. The tonality of the production is tense and extreme, which is why the references to Hollywood films were so well thought out.

Here’s the recommendation! Chainsaw Man it is irreverent and innovative in several aspects and is worth playing. Maybe the publicity arts won’t convince you to watch the anime that everyone is talking about?