Cooper Raiff will present his second film, Cha Cha Real Smoothunder the distribution of AppleTV+. Last year the company streaming bought the rights to the independent film CODA after the critical acclaim it received at the sundance festival and it became the first platform of its kind to receive an Oscar for Best Picture in the entire history of cinema. Will he be able to hold this title for the second time?

Recently, the official trailer for the film was released, which also had its premiere at Sundance and can be seen globally from June this year. Starring Raiff himself and dakota johnsonthe film presents us an everyday young male character dealing with a crisis after finishing college in the same plot style coming-of-agebut his life changes when he meets the lovely mother of a teenage girl with autism. 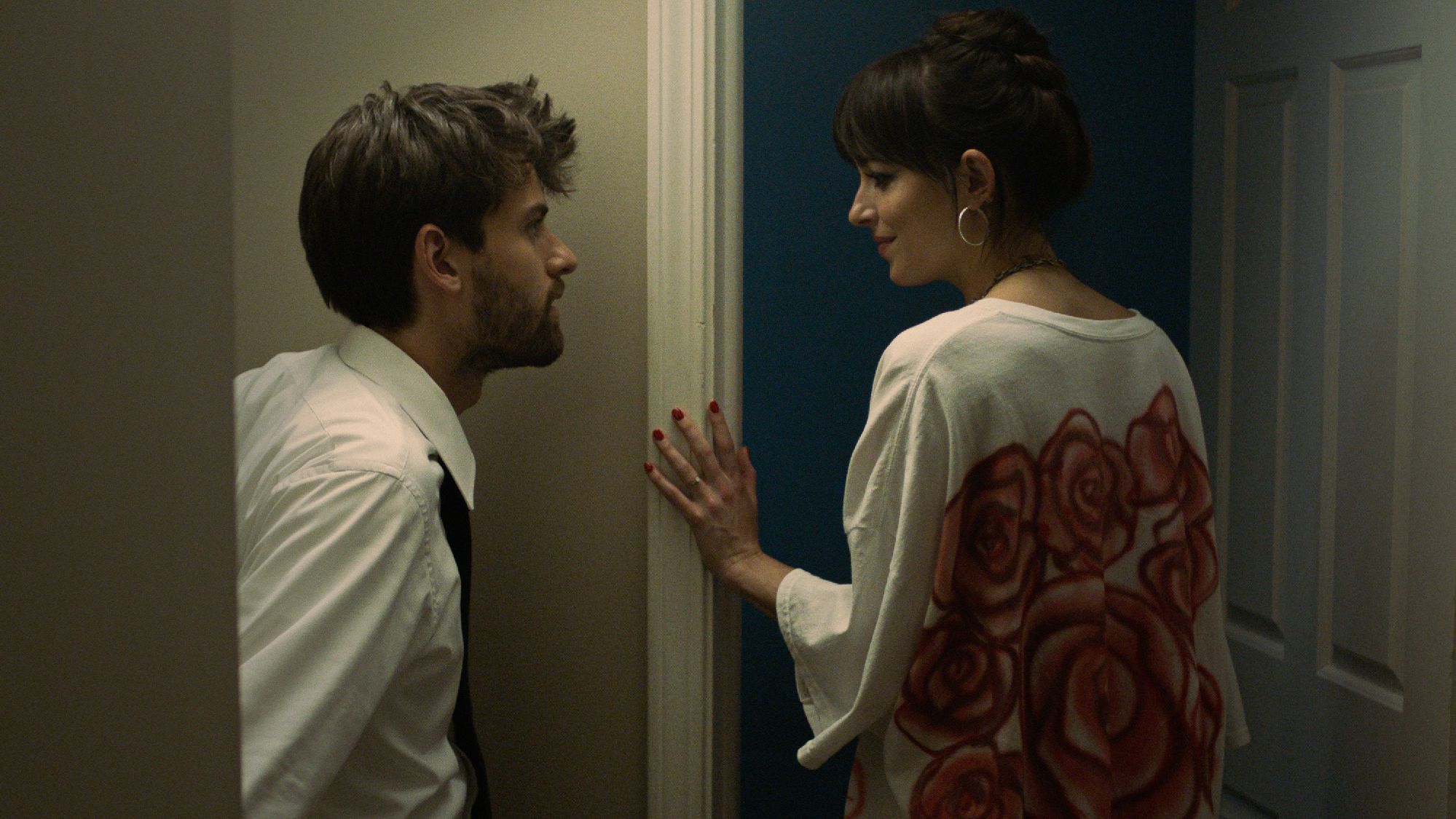 “Fresh out of college and with no clear path in life, 22-year-old Andrew is stuck back home with his family in New Jersey. But if there’s one thing that belongs on his nonexistent resume, it’s how to start a party, which lands him the perfect job hosting bar parties and bat mitzvahs for his younger brother’s classmates. When Andrew befriends a local mother, Domino, and her daughter, Lola, he finally discovers the future he wants, even if it’s not his own.”, points out the official synopsis that promises an unconventional love story.

This is the second cinematographic work of the 24-year-old filmmaker, after dazzling with his directorial debut thanks to shit house at the 2020 South by Southwest festival. The first impression on the audience and the world of Hollywood was remarkable enough to cast some big stars and capture the attention of AppleTV+ in terms of distribution. 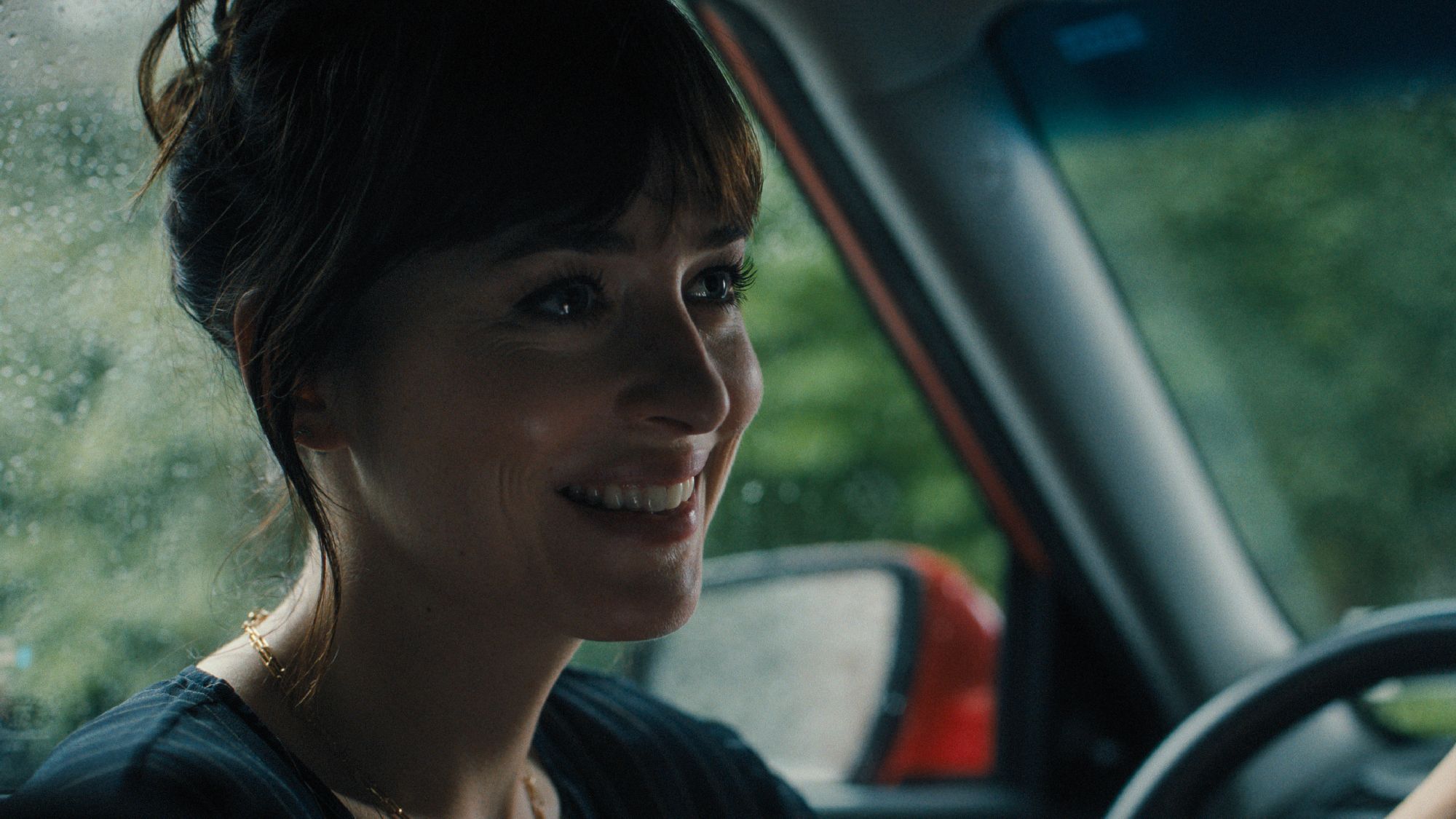 The film had its first screening at the Sundance Film Festival and received critical acclaim. (Apple TVPlus)

“My 20s are very similar to Andrew’s 20s,” the director had commented in an interview with IndieWire. “It’s the time when you have to start your own parties, so I wanted to write a character who wasn’t good at it. He’s great at hosting other people’s parties. And I identify with that.” 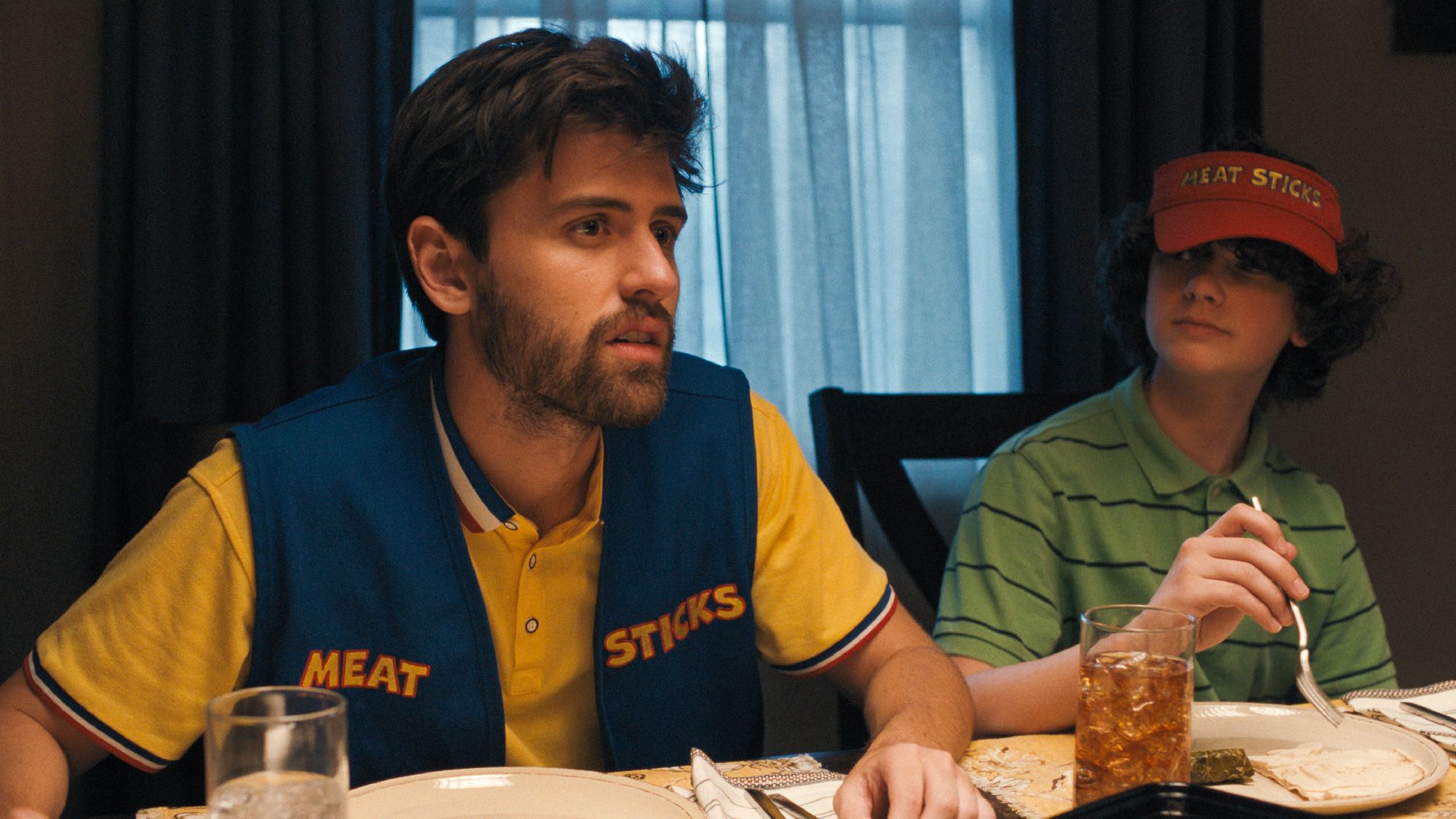 “Cha Cha Real Smooth” will be released globally on June 17 on the streaming platform. (Apple TVPlus)

The dramatic comedy will be released in select theaters in the United States (it is not yet known if it is also in Latin America) and can be seen worldwide from June 17 in the catalog of AppleTV+.

Step by Step: How to Set Up Foolproof Parental Controls on Google