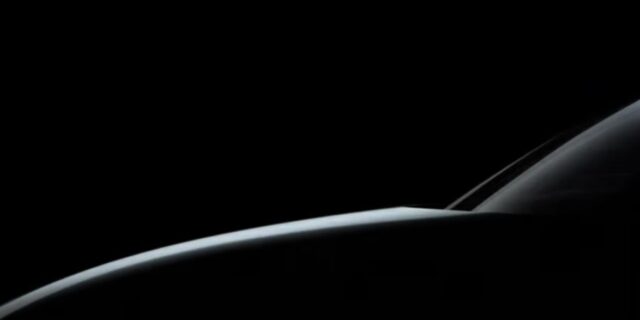 This year, it became certain that the collaboration between Sony and Honda will culminate in car development and production, within the ranks of Sony Honda Mobility (SHM), created for this purpose. So far, all that has been known about the cooperation between the two Japanese companies is that their joint EV could be launched in the United States of America in 2026 at the earliest, then in Japan and Europe, and the opening of pre-orders was promised in 2025. In the best case, the audience following Sony’s presentation live or online (here) can already see the car at the CES exhibition in Las Vegas on January 4, 2023, as Sony Honda Mobility will be among the presenters.

This is how they imagine the interior of the joint car of Sony and Honda. [+]

For now, there is only one graphic in the cover image above that hints at what it will be about, nothing else. Based on the information previously shared by SHM, it can be known that Lvl. They want to provide customers with 3rd degree self-driving capabilities in the car, and there are also rumors that customers will be able to get new software functions for their cars with a subscription system. Perhaps a wilder rumor than this is that the functionality of a PlayStation 5 will be integrated into the EV’s infotainment system.

It is known that Honda will manufacture the cars of the joint project in the USA, but it is not yet known whether Honda or Sony Honda Mobility will also provide support for the sold vehicles.