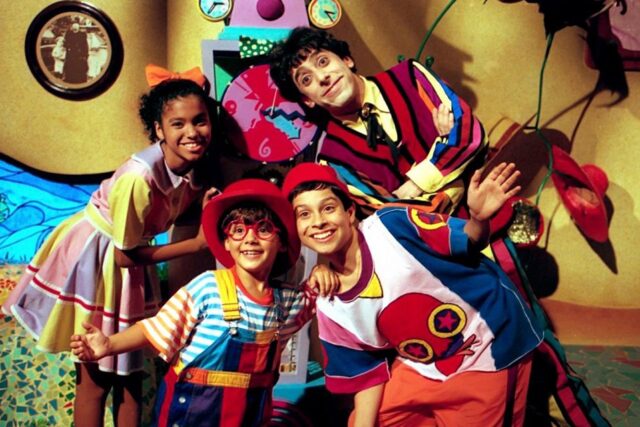 Delivering high quality content to children all over Brazil, TV Cultura established itself as a developer and also a distributor of educational productions, all of them full of ludic themes. Between the mid-1980s and the late 2000s, numerous programs became classics on the network.

Within this context, it is possible to highlight animations, fictional series and other audiovisual products whose scripts bring with them countless teachings, quotes from artists of different natures and curiosities about modern life.

Do you want to remember some of these programs? Check them out right below!

Created by dog hamburger, the series became a milestone for TV Cultura, considering that in its launch and current broadcast, the station reached large audience peaks. For that reason, more episodes were ordered between 1994 and 1997. 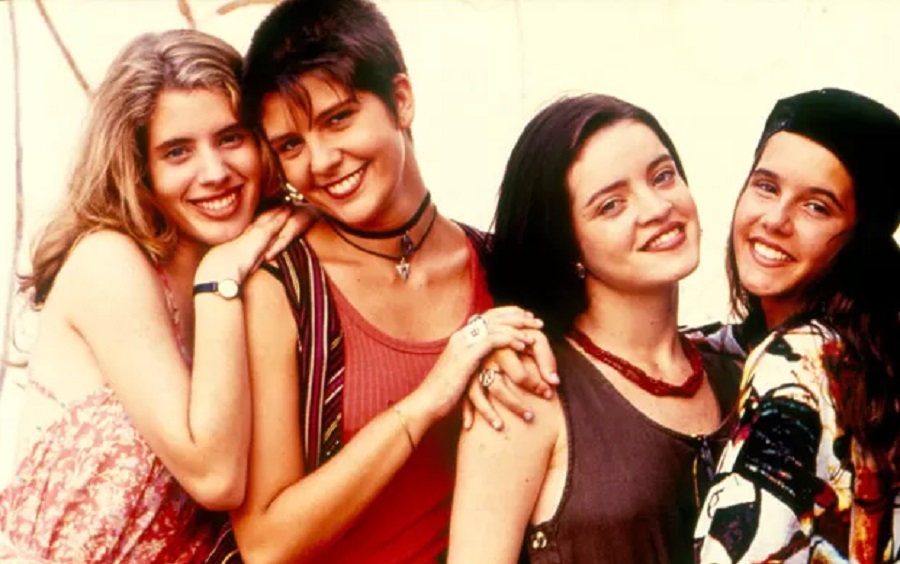 Starring Maria Mariana, Georgiana Góes, Dani Valente and Deborah Secco, Confessions of a Teenager is one of the series developed by the director daniel sonalong with screenwriters Euclydes Marinho, Maria Helena Nascimento, Domingos de Oliveira and Patrícia Perrone, who have also written telenovelas over the years.

The plot explores the routine of four teenagers, between age-related dilemmas and the idea of ​​maturation. 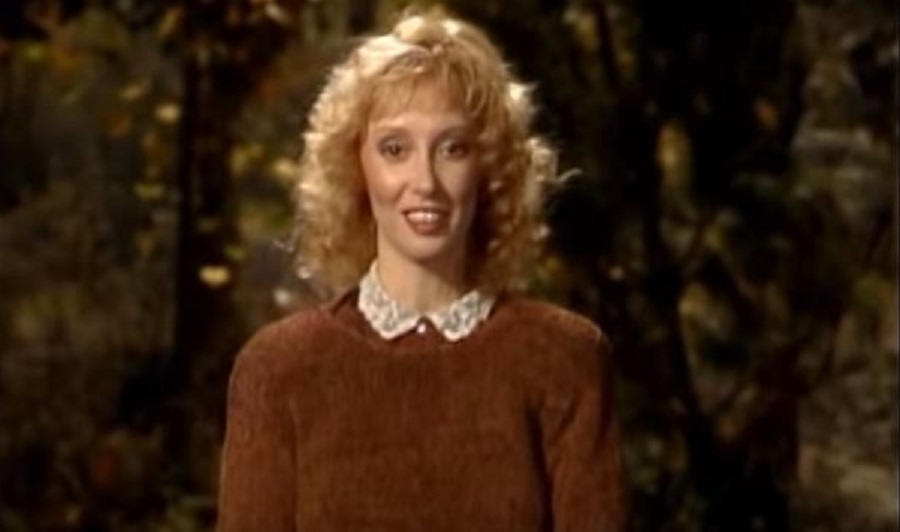 Counting on the actress Shelley Duvallalso famous for starring in The Shining, by Stanley Kubrick, in the presentation of the stories, Teatro dos Contos de Fadas had several episodes broadcast by TV Cultura, especially in the early 2000s.

Classic stories like Little Red Riding Hood, The Three Little Pigs and Snow White are explored in a new light. Even the filmmaker Tim Burton directed one of the episodes. 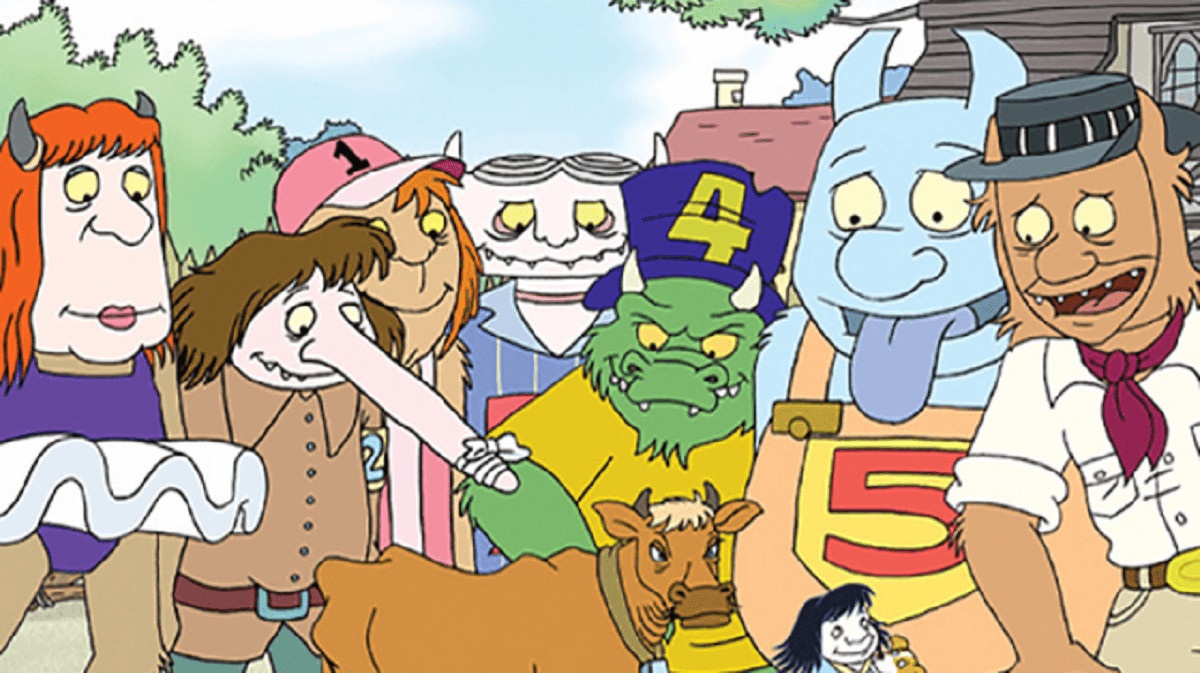 Developed from the books of Maurice Sendakthe animation tells the story of a single mother and her seven children: all of them named according to the ascending order of birth.

Each of the little monsters has its own particularities and builds its personality around the daily adventures that it lives alongside the brothers. 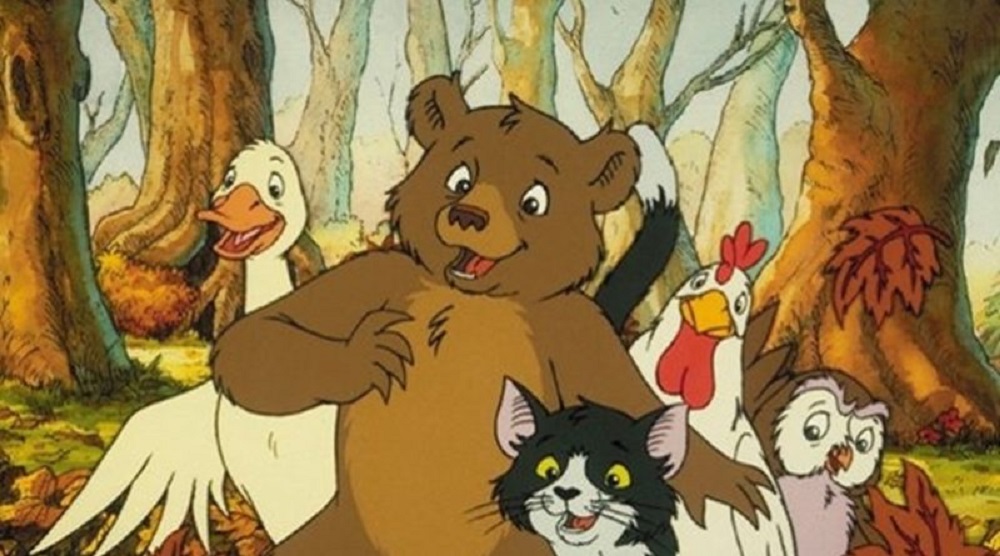 Another series derived from a work by Sendak is The Little Bear, whose short episodes have captivated countless children since its release.

Shown at different times on TV Cultura, the animation brings a family of bears to the forefront, along with other animals such as the Cat, the Chicken, the Pata and the Owl. It is worth mentioning that writer Suzanne Collins, famous worldwide for writing the Hunger Games trilogycollaborated with the program in some episodes. 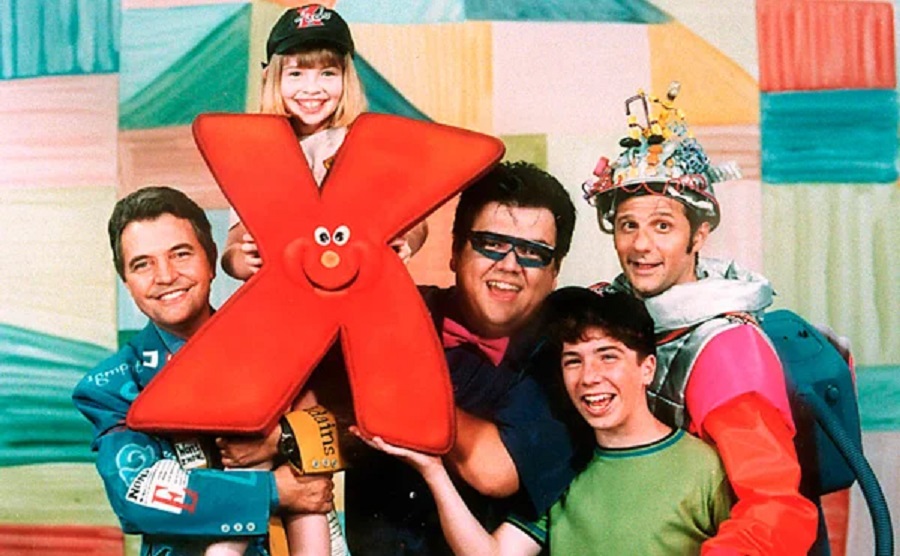 Created in 1992, the program in question had its format designed by Maisa Zakzuk. In the cast, Fernanda Souza, Rafael Barioni, Norival Rizzo, Marcelo Mansfield and Raquel Barcha participated in several episodes, amid educational frameworks, culinary recipes and scientific dissemination with a more playful approach.

In addition, the program also featured the presentation of news on numerous subjects, curiosities about magic tricks and the circus, along with interactive reports. 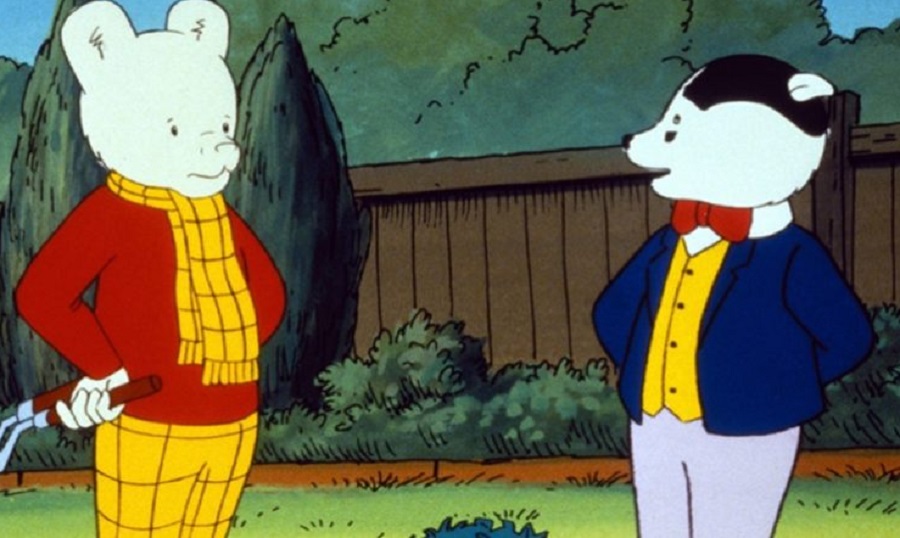 Another cartoon that was also quite successful on TV Cultura is Rupert, which narrates the adventures of a very perceptive white bear with a keen nose for solving inexplicable mysteries.

The series consists of a co-production between Canada, France and the United Kingdom, being created from the comic book character of Mary Tourtel.

3. World of the Moon 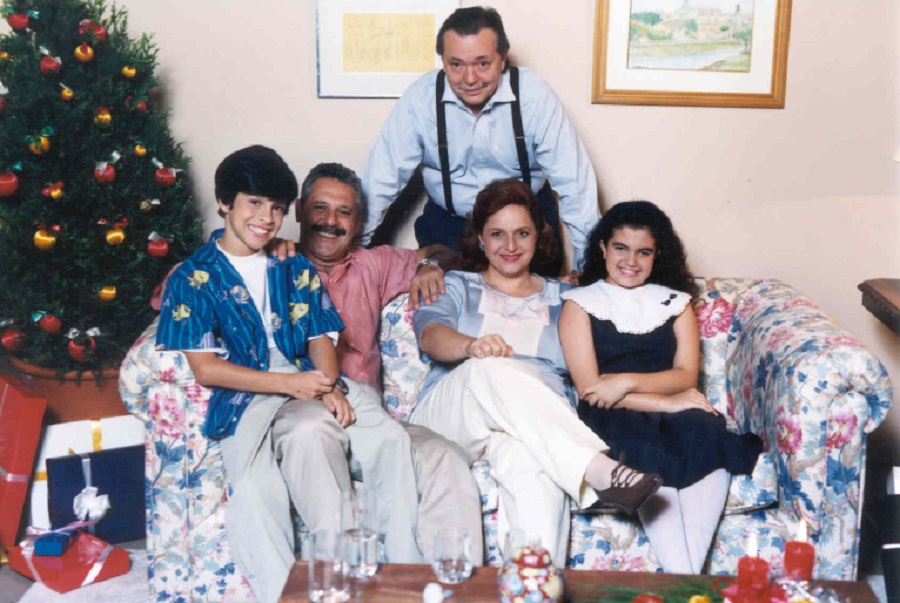 When Lucas Silva eSilva (played by Luciano Amaral) used his voice recorder to report his imaginary adventures, children from all over Brazil were transfixed in front of the television to follow these amusing adventures.

In the cast of the series, there were renowned veteran actors, such as Antonio Fagundes, Gianfrancesco Guarnieri, Mira Haar, Denise Fraga and Laura Cardoso. Filmmaker Anna Muylaert was responsible for scripting several episodes. 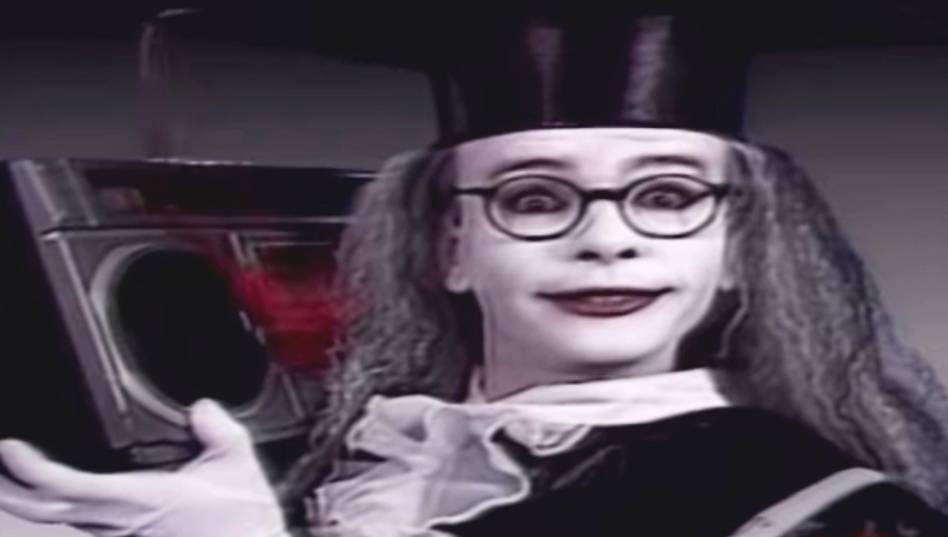 Even before the premiere of Castelo Rá Tim Bum, another program with the same “last name” marked the childhood of many people. From the experience of the children of a family that turned on the television to follow a program full of varieties.

with countless classic paintings such as the Professor Tibúrcio’s class (Marcelo Tas) and Sit down, here comes the storythe opening became a reference in several contexts, mainly because it consisted of a sequence shot that mixed animation with free acting. 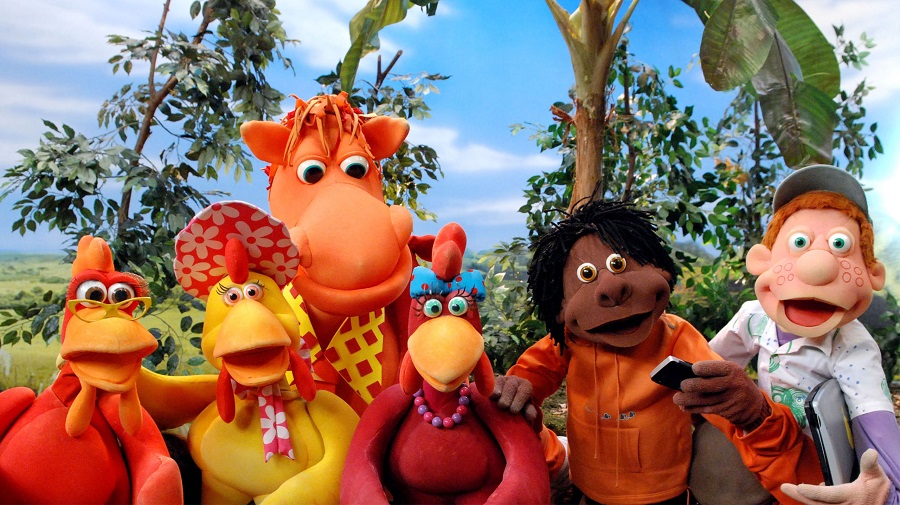 To close the list, it is necessary to mention Júlio da Gaita’s group, who live on a farm in the interior of Brazil. In Cocoricó, the characters interact in a rural microcosm, in which chickens, horses, cows and other animals are the real protagonists. Varied and also very educational songs marked the program’s broadcast on TV Cultura.