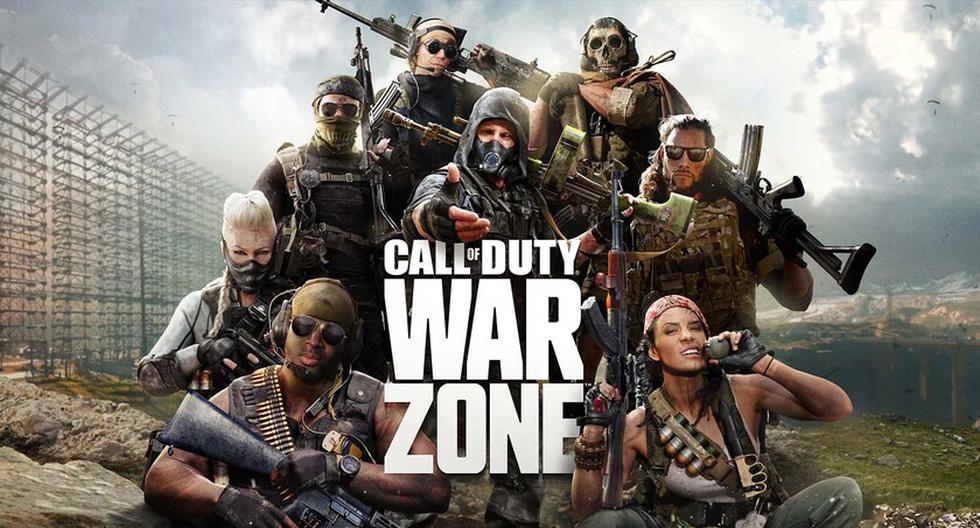 On October 28, Activison and Infinity Ward will release the next game in the Call of Duty series . It will be available on PS4, PS5, Xbox One, Xbox Series X consoles and on computers via Steam, Valve’s virtual store.

Recently, the company has shared new advances of Call of Duty: Modern Warfare 2which is a continuation of the 2019 title. It will have a campaign mode, classic multiplayer and other game modes.

But this was not the most commented announcement of the company’s activity in social networks. The development of Call of Duty: Warzone 2, the free Battle Royale, was also confirmed.

Both games will be related in some way, perhaps they will share scenarios and characters, although it is expected that Warzone will choose to follow another artistic path. The launch date has not yet been confirmed, but rumors indicate that it would be in the last third of the year.

Rumors indicate that we will see new areas on the maps, which will force the introduction of mechanics in the water or adapted vehicles. The artificial intelligence that Infinity Ward has developed would also have a special role in this game.

Listen to Dale Play on Spotify and Spreaker. Follow the program every Monday on our available audio platforms.