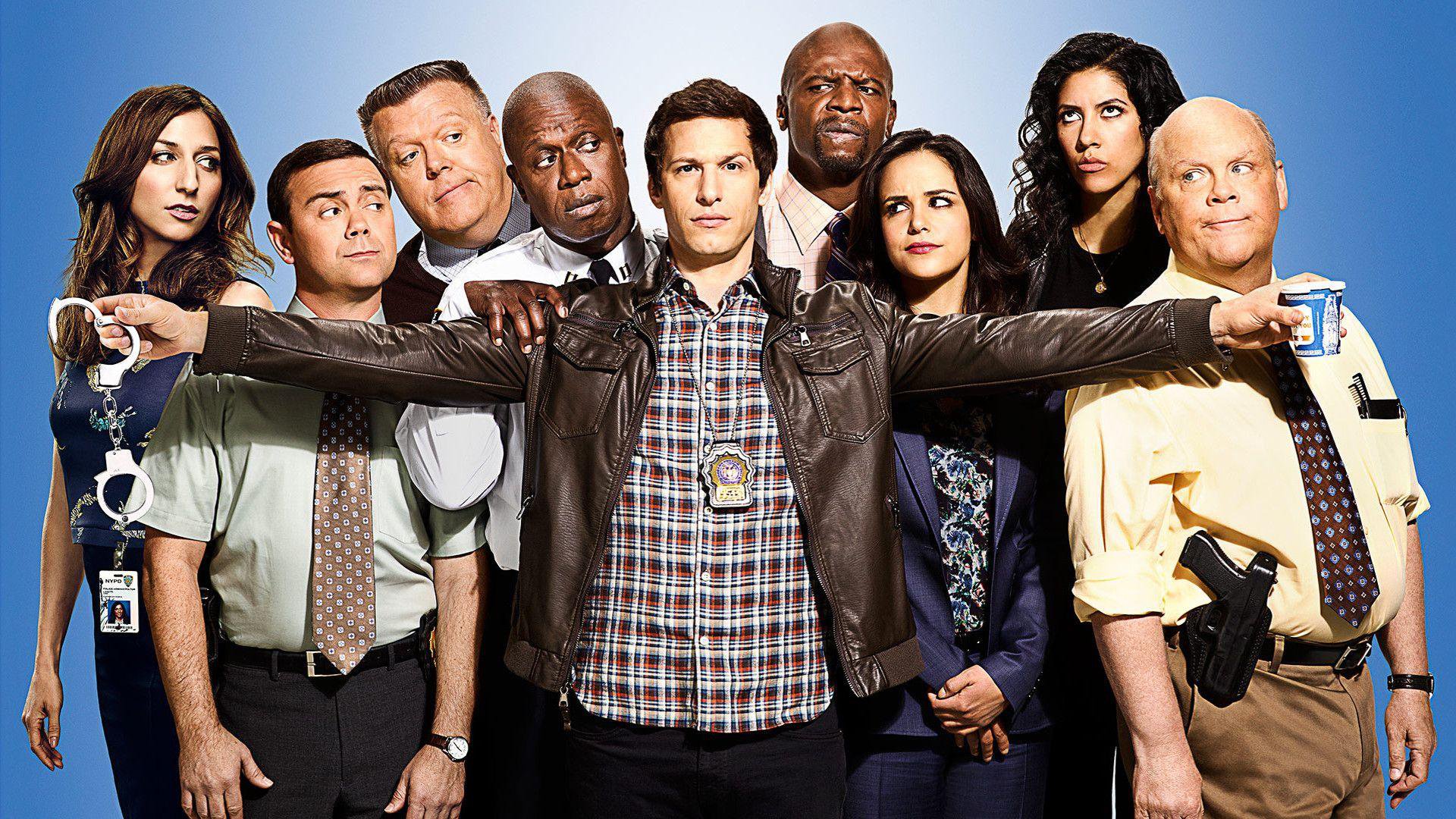 Good news for fans of Brooklyn Nine-Nine! The eighth and final season of the series arrived on Netflix this Tuesday (20), after months of waiting for fans.

In the last ten episodes of the series, we see changes in the plot, with the police station adapting to the pandemic, as well as addressing the protests over the murder of George Floyd. Also, Rosa leaves the station, while Hitchcock prepares for his retirement.

The season was well received by critics, with an 89% approval rating on Rotten Tomatoes. “Brooklyn Nine-Nine tackles big topics with balance in an appropriately convoluted final season that tries to find the timing without losing its sense of humor.” 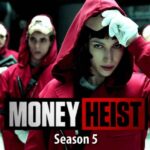 Money Heist Season 5: Everything you need to know about the Final Showdown. 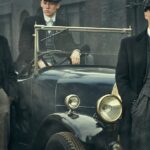 “Peaky Blinders”: confirmed the premiere date of the sixth and final season on Netflix 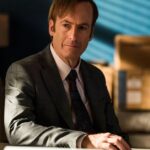 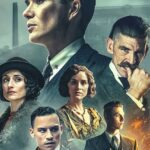 “Peaky Blinders”: everything about the final season now available on Netflix
In this article:Brooklyn, coming, eighth, final, Netflix, NineNine, season 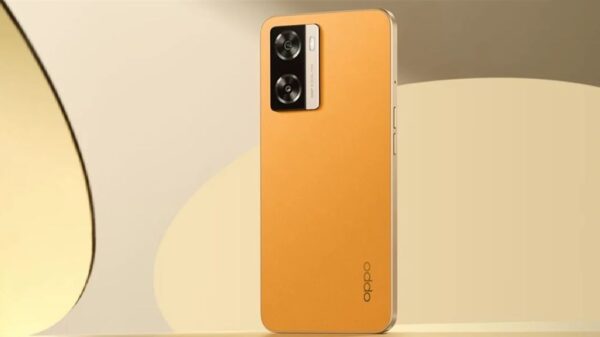 The fifth Oppo A77 is also coming

Oppo is further complicating the A77 series, which began with this year’s recycling of the 2017 name. Of course, that’s not quite the case...