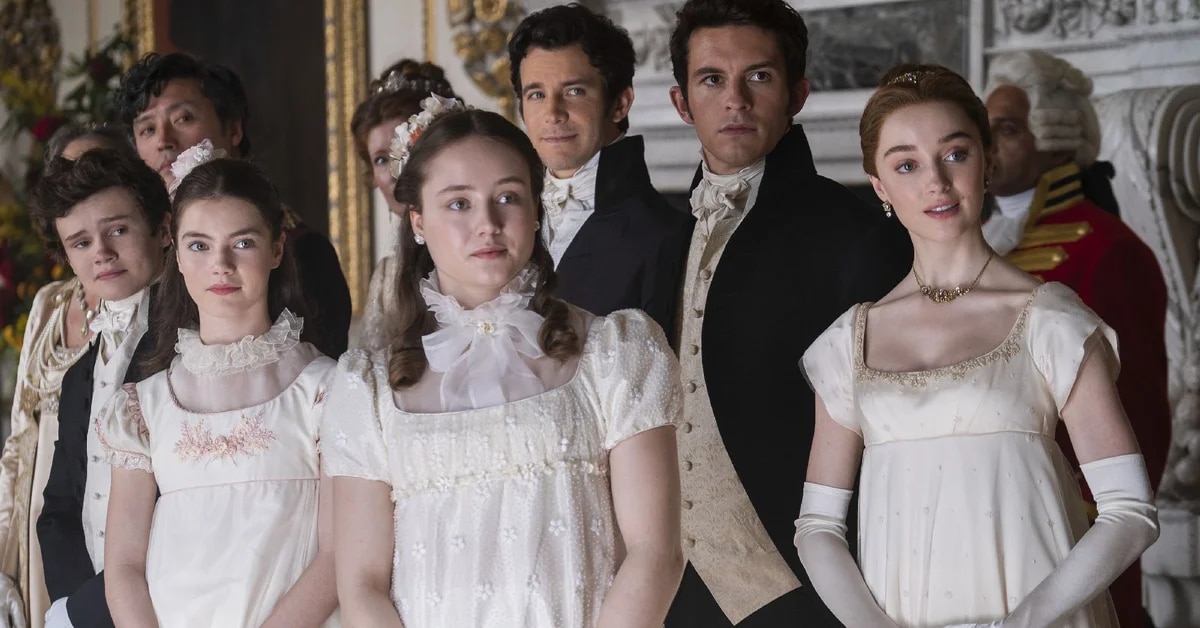 In the second season, the love story of Viscount Anthony and his search for a wife was told. (Netflix)

The series based on the novels by Julia Quinn started off on the right foot. The first season featured the relationship between Daphne Bridgerton (Phoebe Dynevor) and Simon Basset known as the Duke of Hastings (Rege-Jean Page). The second installment for its part, recounted the comings and goings of Anthony Bridgerton (Jonathan Bailey) and Kate Sharma (Simone-Ashley). Both stories were well received by fans around the world who are preparing to embark on a new adventure with a couple that will surprise them.

Colin Bridgerton (luke newton) and Penelope Featherington (Nicholas Coughlan) will be the central characters of season three of Bridgerton whose showrunner is the producer Shonda Rhimes. It was Coughlan herself who confirmed the news during the events of FYSEE in which Netflix (platform where the series can be seen) presented previews of his fictions. She finished confirming it also through his own Instagram account. 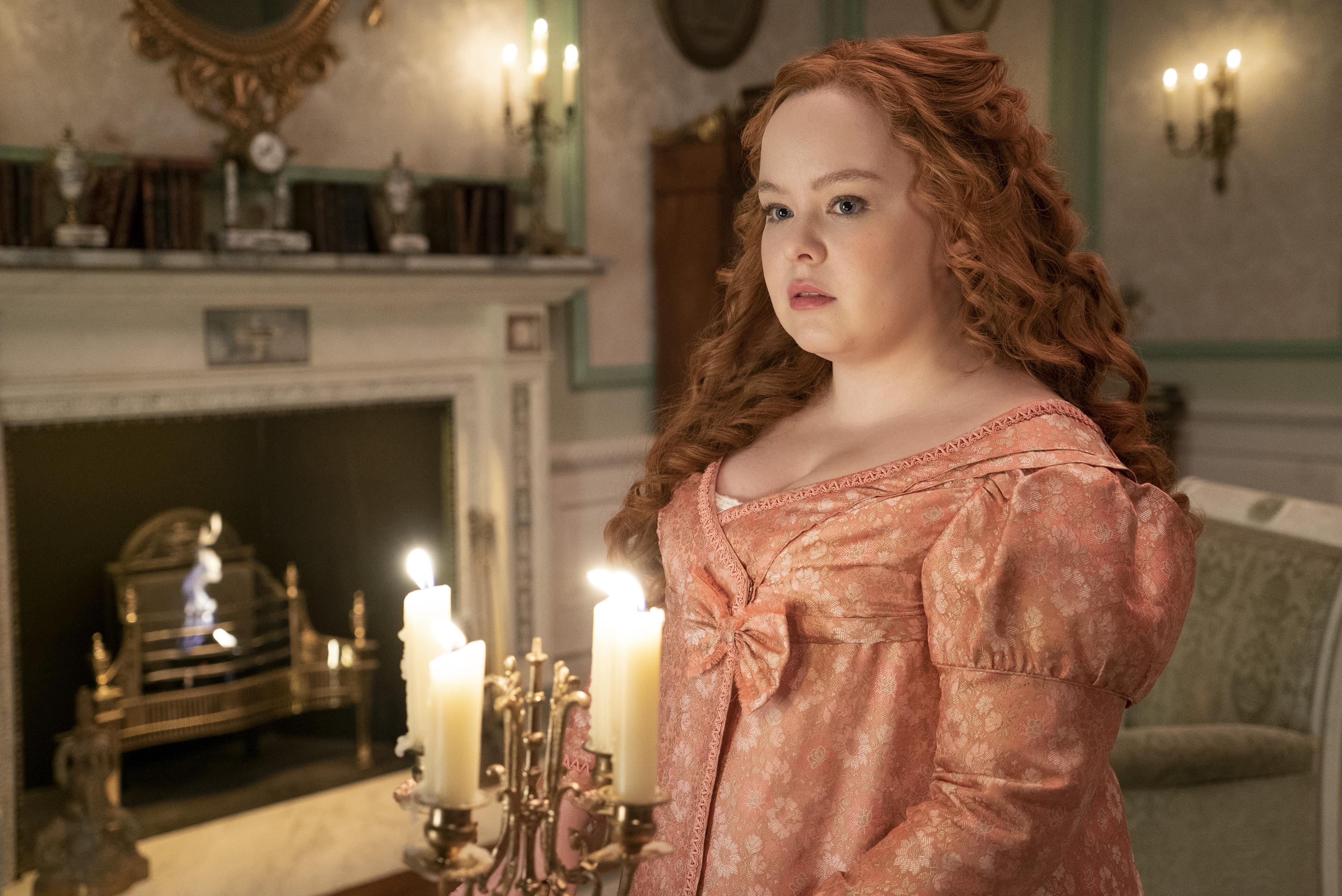 Penelope Featherington, played by Nicola Coughlan, will be the protagonist of the third season (Liam Daniel / Netflix)

The character of Penelope always had a lot of relevance in Bridgerton since she is, in turn, Lady Whistledown, her alter ego who writes a gossip column about high society. She is also one of the roles that achieved the most empathy beyond the rest of the actors who had more central plots.

The story between Colin and Penelope is told in the novel Seducing Mr. Bridgerton from Quinn that does not correspond to the third book but to the following one. The one that would correspond in order of the bibliography would be the one whose protagonist is Benedict Bridgerton (Luke Thompson). In fact, various media published that he would be the soul of the new installment. But obviously there has been a change of plans since production and the next story will be Penelope and Colin. 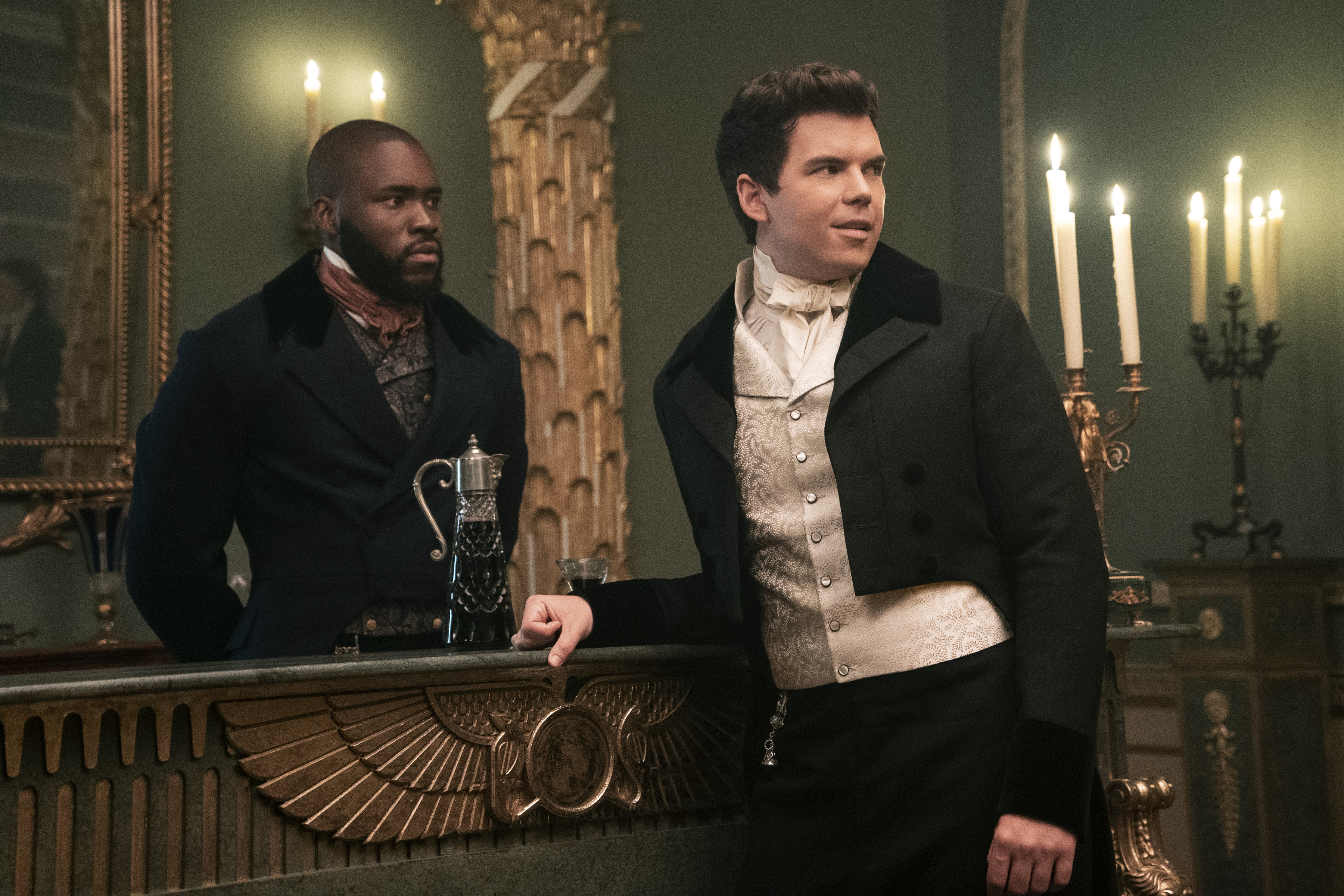 Martins Imhangbe as Will Mondrich and Luke Newton in the role of Colin Bridgerton, who will star opposite Nicola Coughlan. (Liam Daniel/Netflix)

Recall that towards the end of the second season, young Penelope heard Colin state categorically that he would never marry her. The girl was always in love with him, but it seems that in the third installment they would come to an understanding and Colin would end up surrendered to the young woman’s charms.

In this new installment we will not have one of the producers who started this project from the beginning and who has been working with Rhimes also for several years. Is about Chris VanDusen who decided to walk away. In statements to RadioTimesthe screenwriter stated: “Bridgerton It will always have a special place in my heart and I think I did what I set out to do.” “The fact that this series has become Netflix’s biggest English-language production is something I’m incredibly proud of. But at the end of the day, you know, it was time to move on and hopefully re-create that magic in the near future.” 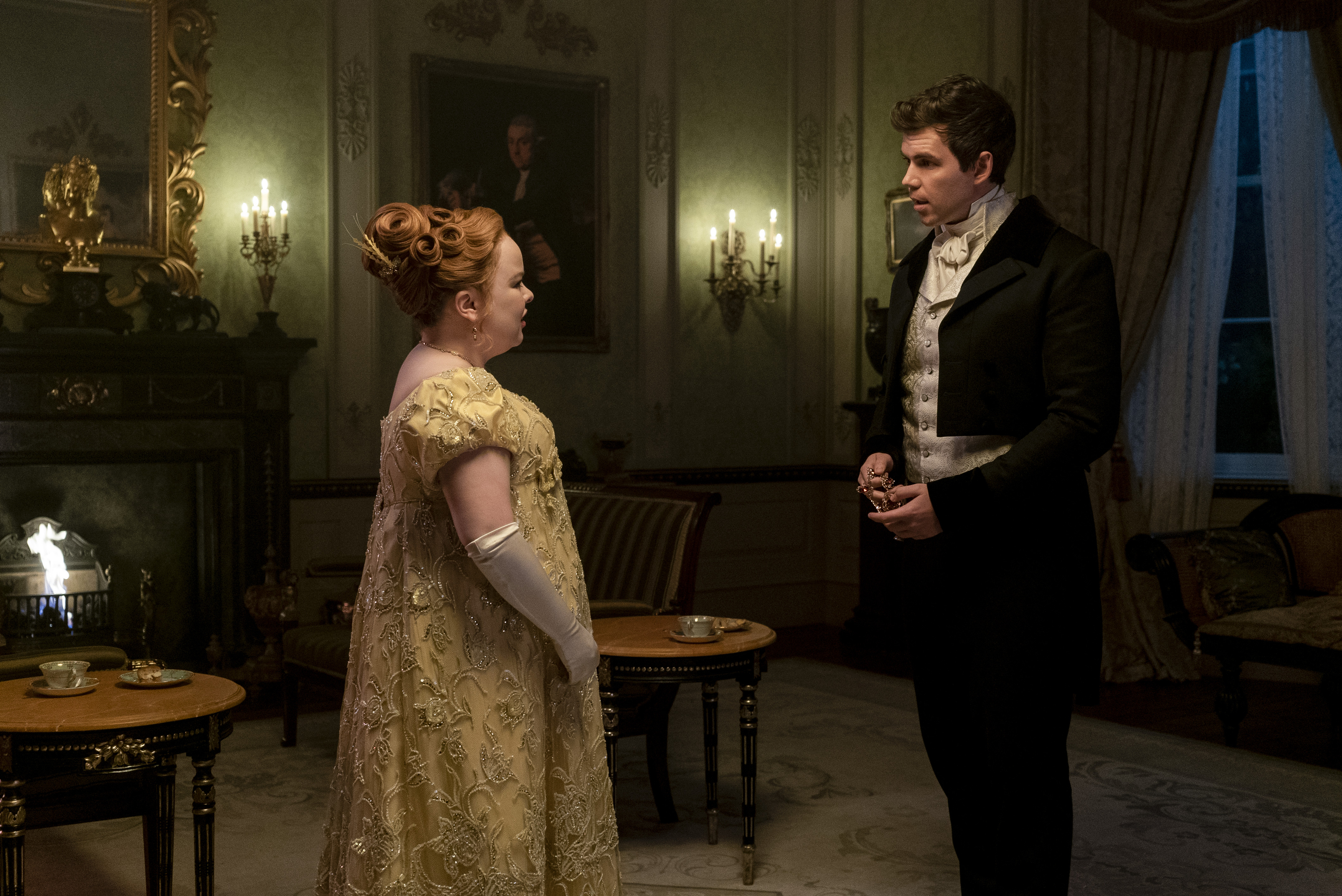 Nicola Coughlan as Penelope Featherington and Luke Newton as Colin Bridgerton will tell their love story in the new installment of “Bridgerton”. (Liam Daniel/Netflix)

The third season does not yet have a set date for the beginning of the recordings, but it is estimated that it will be in the coming months in the United Kingdom. Therefore, its premiere on the platform will only be in 2023.