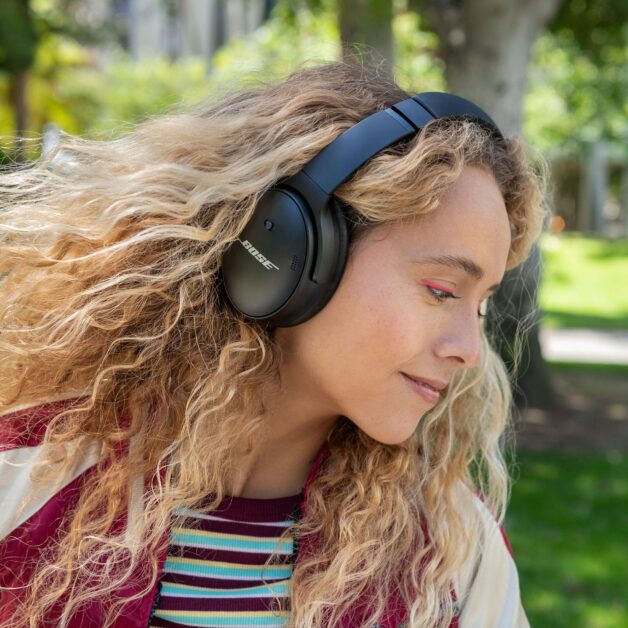 Bose did not really announce the new QuietComfort 45, but simply launched it in the online shop. Nevertheless, the ANC headphones cause a lot of excitement on the Internet and TechMarkup also puts together everything for you on price, release, and features.

After Sony and the WH-1000XM4, it is now Bose’s turn to expand its catalog of Bluetooth headphones with ANC. The Bose QuietComfort 45 has the difficult task of replacing the famous QC 35 II. According to the manufacturer, the new model offers improved active noise cancellation, a new transparency mode called AWARE, a battery life of 24 hours, and minimal design changes.

I already have 20 jokes and other allusions to Jean-Claude Van Damme in my sick brain. Because Bose is introducing a new mode called AWARE in the new QuietComfort 45. Specifically, it is a transparency mode that amplifies the ambient noise so as not to be completely cut off from the sound environment.

The other mode then offers the usual active noise cancellation. Bose doesn’t really go into how the ANC is better or if the technology has changed drastically. In any case, it should be about the anti-noise phase cancellation patented by the American audio giant decades ago.

The fact that Bose puts so much emphasis on the “quiet-aware duality” also suggests that we won’t get a particularly adaptable ANC. Personally, I think we just got a simple switch to toggle between the two modes – period.

Bose also repeats a confusing phrase several times about the ability to share noise reduction. In practice, it’s simply ANC that is applied to the sound picked up and transmitted through the microphones during a voice or video call. A technology that was inaugurated at Bose on the NHC 700 in 2019.

Product series are renewed much less frequently in the audio market than in the smartphone market. And accordingly, you rarely change a winner. And like Sony, Bose is struggling to change the look, which used to be original but is now well known.

I can’t wait to try out the new headphones to discover small adjustments. Bose also claims that its materials are sustainable, but we cannot verify this or assess the specific environmental impact.

Bose names fiberglass-reinforced nylon for the headband as materials to make it more robust and to increase its resistance to impacts and deformations. There is also molded metal for the hinges and synthetic leather (not vegan? !!!!) for the ear pads.

As for the sound, there is no information about the size of the drivers or the Bluetooth codecs used (as we know Bose, we have to put up with SBC / AAC). But at least Bluetooth 5.1 is able to connect to two devices at the same time.

The manufacturer refers to the integration of its TriPort acoustic architecture. This technology is not entirely new, but it is based on a system with three ventilation openings in each earcup. One on the back to add bass and one level with the speaker to even out the pressure and increase the volume.

A newer feature is Volume Optimized Active Equalization, which boosts bass and high frequencies to maintain the same level of performance. This should happen regardless of how loud you listen to music. The bass is balanced when you turn the volume down, and the music is clear even at high volumes, according to the manufacturer.

Finally, a word about battery life. Bose guarantees a running time of 24 hours, which is quite conservative for a high-end headset. The Bose QuietComfort 45 is charged via USB-C (the QC 35 II still has micro-USB, think about it!) In 2.5 hours. With a 15-minute quick charge, you can also listen to music for up to 2.5 hours. You can also use the supplied audio cable to enjoy even longer listening time in wired mode.

What do you think of the new Bose QuietComfort 45? Personally, I’m pretty excited about the announcement and can’t wait to check out the headphones (though it will be an uphill battle with Ben to get my hands on a test model). But I fear that the improvements, like with the Sony WH-1000XM4, will be too gradual.

Advertisement. Scroll to continue reading.
In this article:announce, new, smartwatch 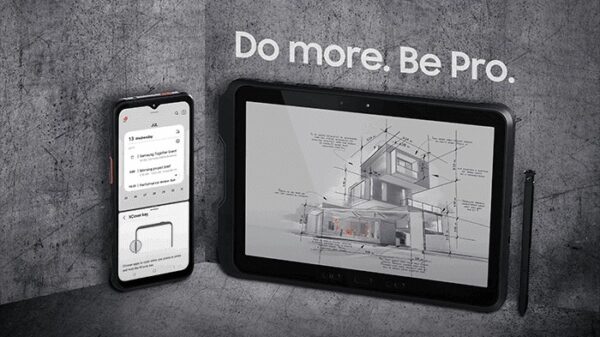 Samsung is close to introducing two more devices to the international market. The company confirmed the announcement date of the Galaxy XCover 6 Pro... 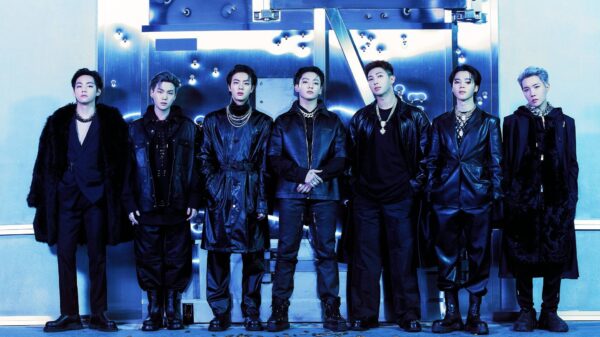 South Korea has created a real revolution in the entertainment industry, whether in music, TV and film. Since Psy spread K-Pop to the west,...