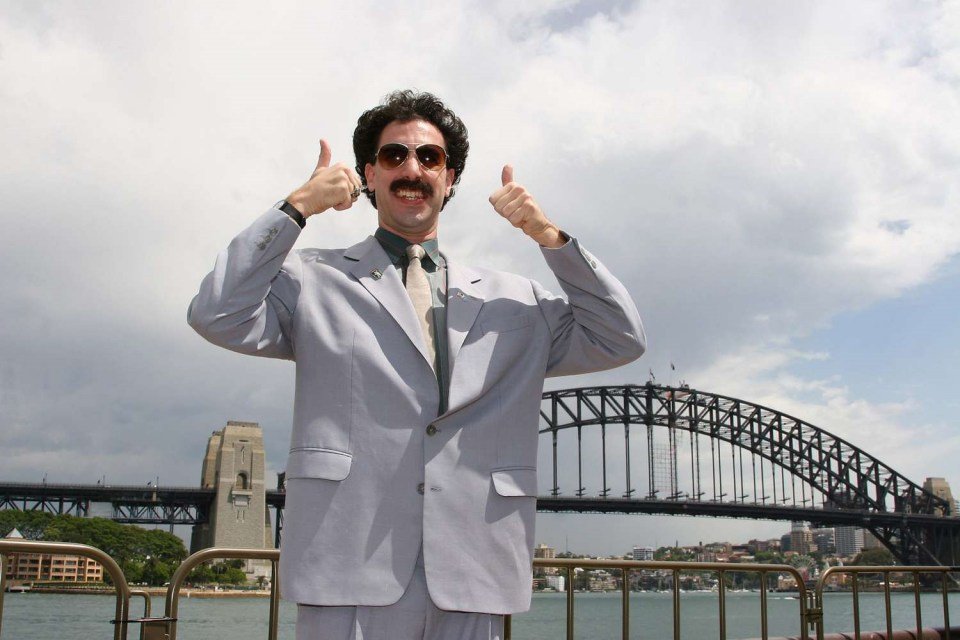 Comedian Sacha Baron Cohen revived Borat, an iconic character from the film series that bears his name, to criticize Kanye West during the Kennedy Center Honors ceremony🇧🇷 The event honors great names in the arts in the United States and took place this Sunday (4).

“I am very upset about anti-Semitism in the United States. It’s not fair. Kazakhstan is the number one nation in destroying Jews. Stop stealing our hobby,” said Cohen, who is of Jewish origin. To sting the artist, he used the character’s Kazakh accent.

“Your Kanye tried to move to Kazakhstan and even changed his name to ‘Kazaquistanye’ West. But we said no, he’s too anti-Semitic even for us,” he continued.

Understand the case of Kanye West

The comedian’s jokes come a few days after West praised Adolf Hitler. In an interview, the rapper said he loves “both the Jews and the Nazis”.

“Every human being has something of value to bring to the table, especially Hitler. I don’t like the word ‘bad’ next to ‘Nazis’. I love Jews, but I also love Nazis,” said the artist, who intends to apply back to the office of President of the United States.

It’s not the first time that the artist’s controversial views have caught the attention of the internet. On another occasion, he even wore a jacket with the words “White Lives Matter” (Vidas Brancas Importam), a criticism of the slogan “Vidas Pretas Importam” used by the black community to fight against racism and police violence. 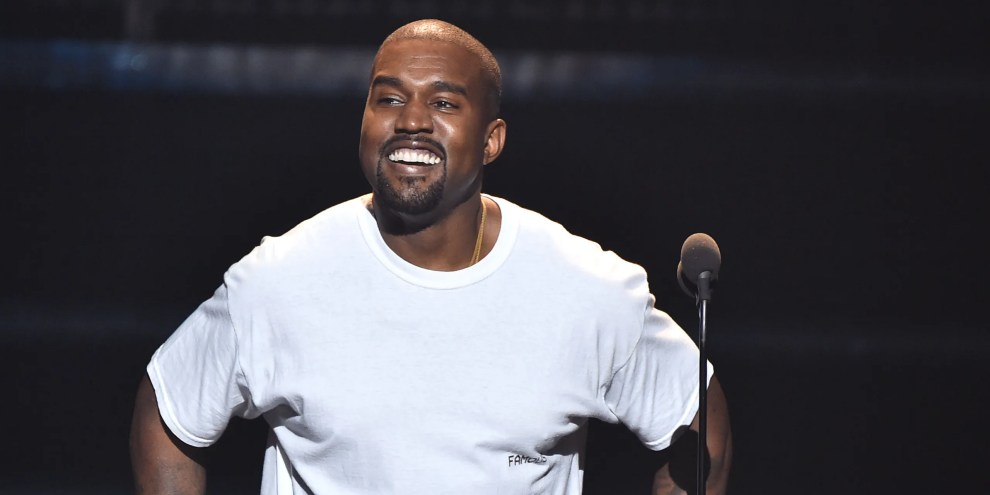 West’s lines saw him lose contracts with major brands and the rapper’s account was also suspended from Twitter.

So, what did you think of the case? In order not to miss anything that happens in the world of series, movies and anime, keep an eye on the site. Also, take the opportunity to share the article on social networks!