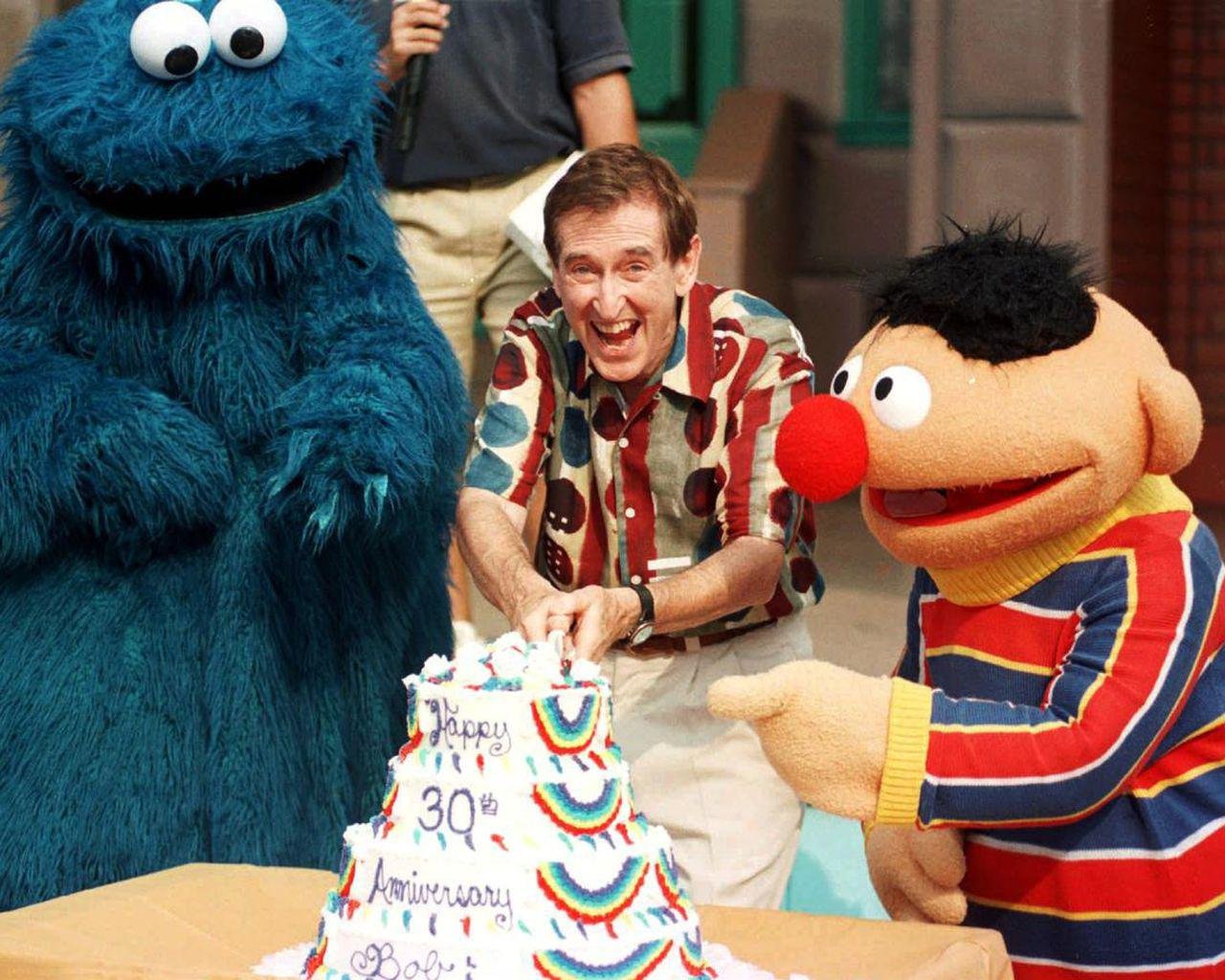 One of the main names linked to the classic children’s attraction Sesame Street, Bob McGrath passed away this Sunday (04) at the age of 90.

On Facebook, the actor’s family made a publication sharing the sad news. “Our father, Bob McGrath, passed away today. He died peacefully at home surrounded by his family.” So far, there is no confirmation of McGrath’s cause of death. See it in full:

McGrath was part of the cast of Vila Sésamo at the beginning of the program, in the 1960s, playing himself🇧🇷 He left the show in 2017 after 47 seasons. He was also responsible for original songs on the show, such as “People in Your Neighborhood”, “Sing a Song”, “If You’re Happy And You Know It” and even the show’s theme song, in addition to having worked with Sesame Workshop, the company that manages the franchise, having acted as an advocate for early childhood education.

The actor was also present in films, musicals, specials, games, among others. It is worth remembering the incredible parody of Avengers with the cast of Sesame Street. He leaves a wife and children.