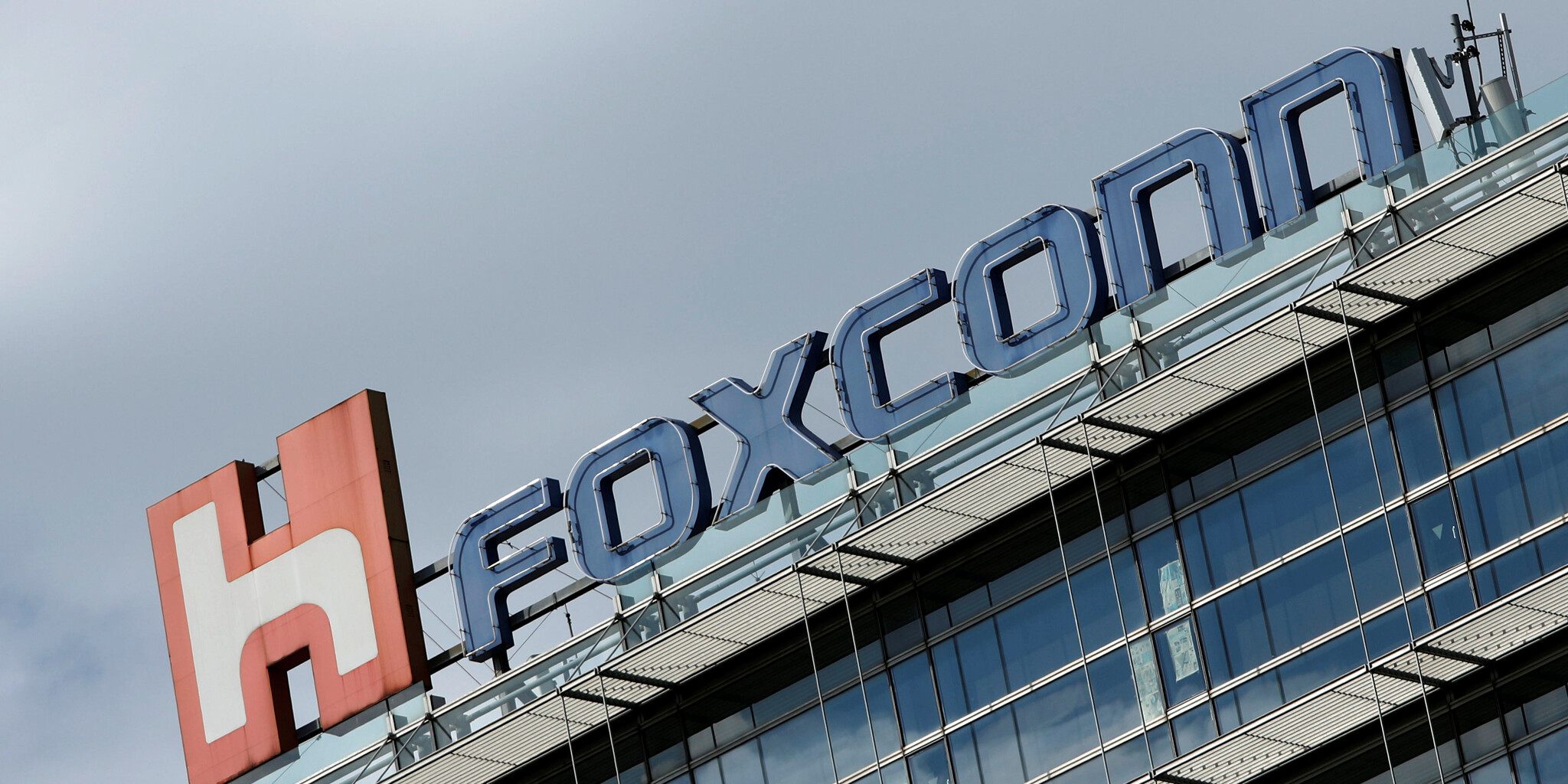 If someone wants to buy an iPhone 14 Pro or 14 Pro Max now, their device will not arrive until Christmas. Apple’s domestic webshop now only accepts orders with a 4-week delivery promise, regardless of model and storage location, which means delivery in 2023 at the earliest. The underlying reason is the situation in China, which we also reported on last week: due to the Covid restrictions, Foxconn literally locked its workers in the factory, switching the facility to closed-loop production, and then did not provide adequate supplies, and the workers went on strike, and then the at the gate and the Reuters according to them, they fled in the thousands, or clashed with the local law enforcement forces in several cases in smaller groups.

The assembly plant located in Chengdu produces the iPhone 14 Pro and 14 Pro Max, the two devices that are in the greatest demand from the customer side. THE Bloomberg according to the situation, almost 6 million fewer iPhone 14 Pro models are being prepared for the Christmas season. The newspaper refers to sources close to Foxconn, and the information is also confirmed by the fact that Apple, in an uncharacteristic way, indicated in a press release that fewer devices are expected by the end of the year than usual. Later, the American Best Buy also indicated that there would be a shortage of the two iPhone 14 Pro for Christmas. The solution to the situation is waiting for Foxconn to see how quickly they can sort out the situation, get new workers and restart the stopped production lines. There were earlier reports of Chinese veterans being sent to work in iPhone City.

In the meantime, the iPhone 14 and 14 Plus are in stock in most places, of which 3 million are produced less than planned, Apple undertakes to fulfill orders with a delivery time of 2-3 days. It’s just that customers aren’t really interested in the two basic models.