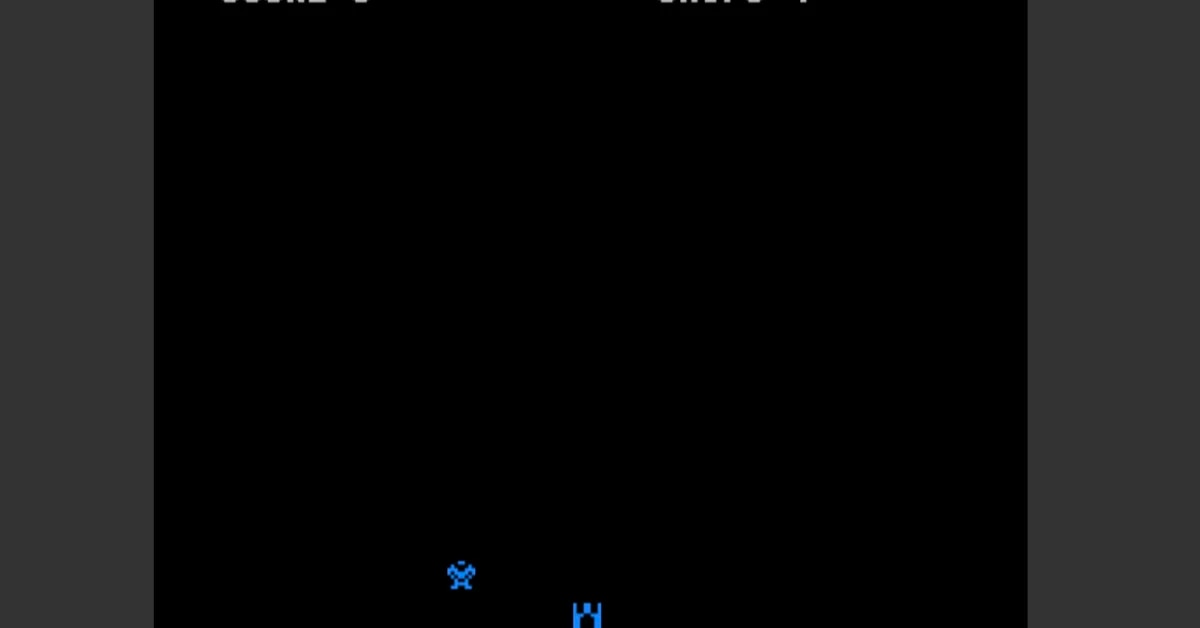 Elon Musk was a “geek” in the 80s, like the rest of the people who love computers. So much so that it has now been discovered that scheduled a videogame when I was a teenager.

Musk developed a video game that anyone can try

At the age of nine, Musk got his first computera Commodore VIC-20. This included a manual that taught the BASIC computer language. Musk learned it in three days and soon began creating programs.

When Musk was 12 years old (1983), he developed the source code for a video game called blast. The goal was to blow up as many alien cargo ships as possible with the five available ships. The player had to avoid “deadly hydrogen bombs” and “cosmic radiation devices”. It was definitely a game inspired by the classic game space invaders released in 1978.

The code was published in PC and Office Technology in 1984, and Musk received $500 for his efforts, but it never came to light. oh well, not until 2015.

Ashlee Vance, a Bloomberg technology reporter, published a book on Elon Musk, which included an image of his code for the game in question. The software engineer Google, Thomas Lloret, saw this and turned it into a video game that anyone with an internet connection can play. To test it, all you have to do is enter this link.

Elon Musk was born on June 28, 1971 in Pretoria, South Africa. In 1992, thanks to a scholarship, he was able to study Business Administration and Physics at the University of Pennsylvania. In 1995, he founded zip2, along with his brother Kimbal Musk and his friend Greg Curry. They were engaged in the development, hosting and maintenance of websites. The company was sold to compaq computers in 1999 for 300 million dollars.

Internationally recognized for being the co-founder of the companies PayPal, Tesla Motors, SpaceX, hyper loop, Open AI either SolarCity among other. From January 31, 2022, he began to buy shares of Twitterreaching a 5% stake on March 14, 2022. At the time of writing, he already owns the social network. 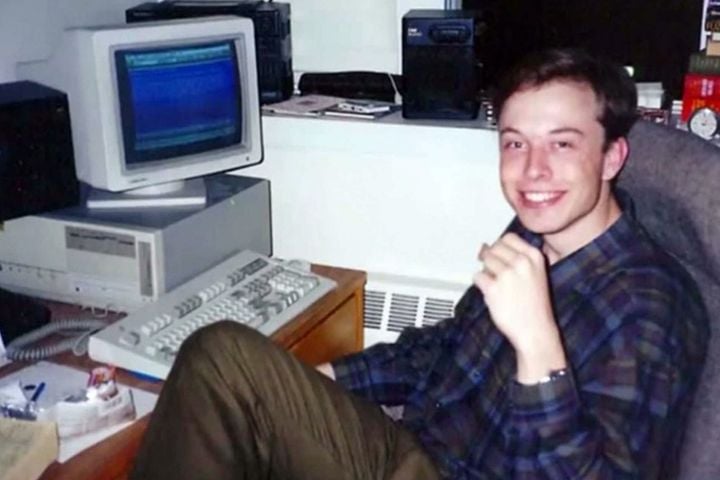 Photos of technology leaders when they were young. (Capture: YouTube)