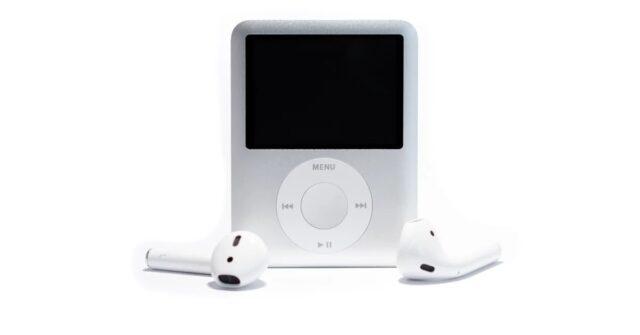 The device will no longer be manufactured after 21 years of life.

Although there were also projects that did not reach the ideal point for companies and after only a few years of being on the market, they had to be canceled for different reasons.

Here is a list of the technological products that died in 2022, some leaving a great memory.

Before there were music apps like Spotify, YouTube Music or Deezerthere was a product that revolutionized this industry: the iPod. Along with the service itunesthis invention of Manzana took the development of portable playback devices to the next level, such as the Walkman Y discman.

The strengthening of smart cell phones and music applications was leaving this player aside, which was one more accessory executing a function that the mobile did.

Finally, in May 2022 the company confirmed that it was no longer going to manufacture ipod touchthe latest version available on the market, ending 21 years of history of a device that changed the way of listening to music. 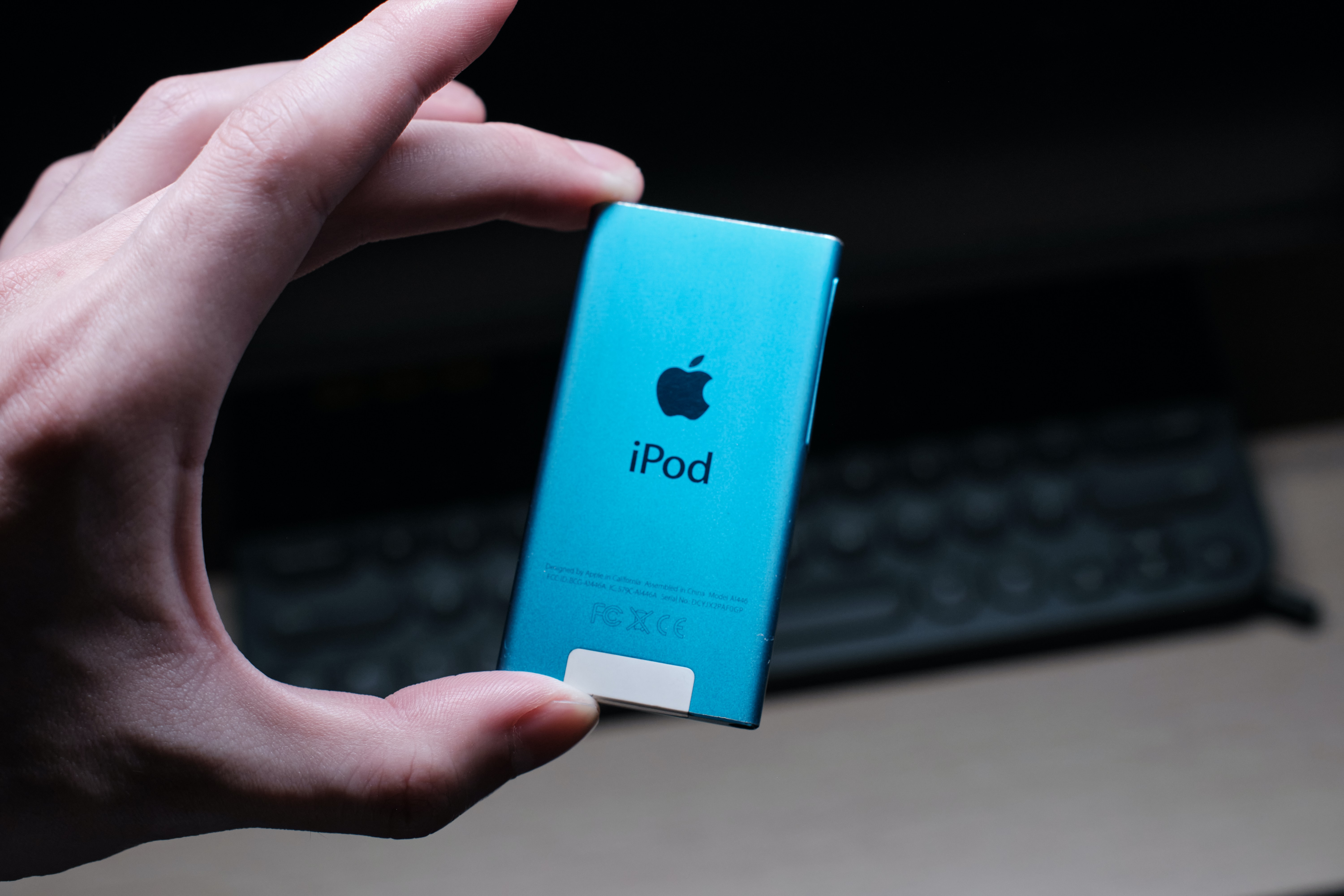 The device will no longer be manufactured after 21 years of life.

Another device that in the 2000s was synonymous with elegance and innovation was the blackberry. A cell phone with internet connection that had a full keyboard to write, which was a great tool for work and study to send emails.

Additionally, the internal and exclusive messaging platform was a proposal that laid the foundations for what they would do later. WhatsApp and Telegram.

But this was not enough to compete with the arrival of cell phones with a touch screen, something the company tried to adapt to, but it never managed to enter this market and finally, at the beginning of 2022, the closure of its manufacturing was confirmed. 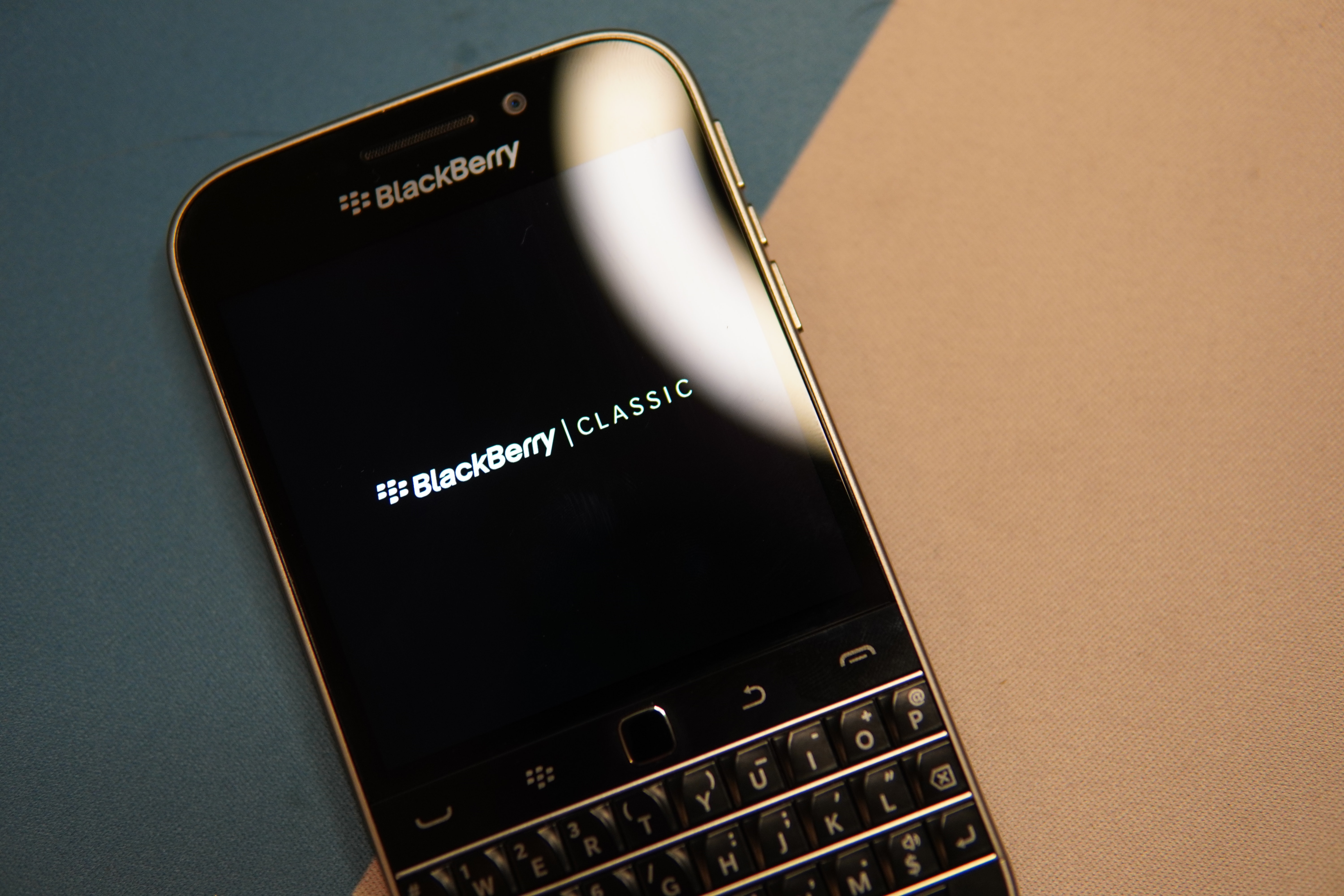 The phones were unable to enter the market after the advancement of smart phones.

The first great web browser. After several attempts to relocate it to the market, Microsoft decided to close the platform and focus their efforts on a new one: edgewhich has been well received.

The fall of internet explorer he gave himself to the great work he did Google Chrome and other more agile browsers, leaving relegated to this platform that existed thanks to its historical value for being the gateway for many to the web, but that did not fit current requirements. 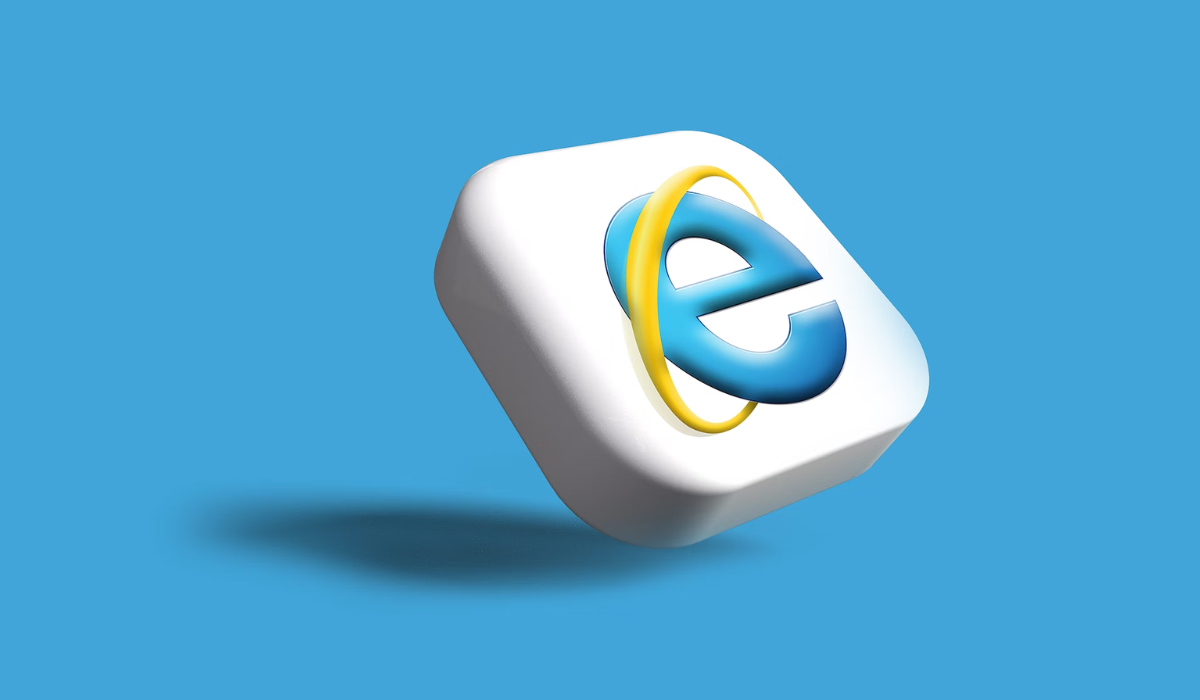 The browser did not adapt to the demands of the market and was replaced by Microsoft Edge.

In 2019, the company announced its commitment to gaming in the cloud, a technology that allows players to play without the need for hardware, but instead plays the game over the Internet on a mobile device, computer, or television.

This concept has not yet taken hold in the market and only Xbox He has managed to consolidate his proposal. So that Google decided to abandon the project and in September 2022 confirmed the closure of its servers without achieving the impact they were looking for. 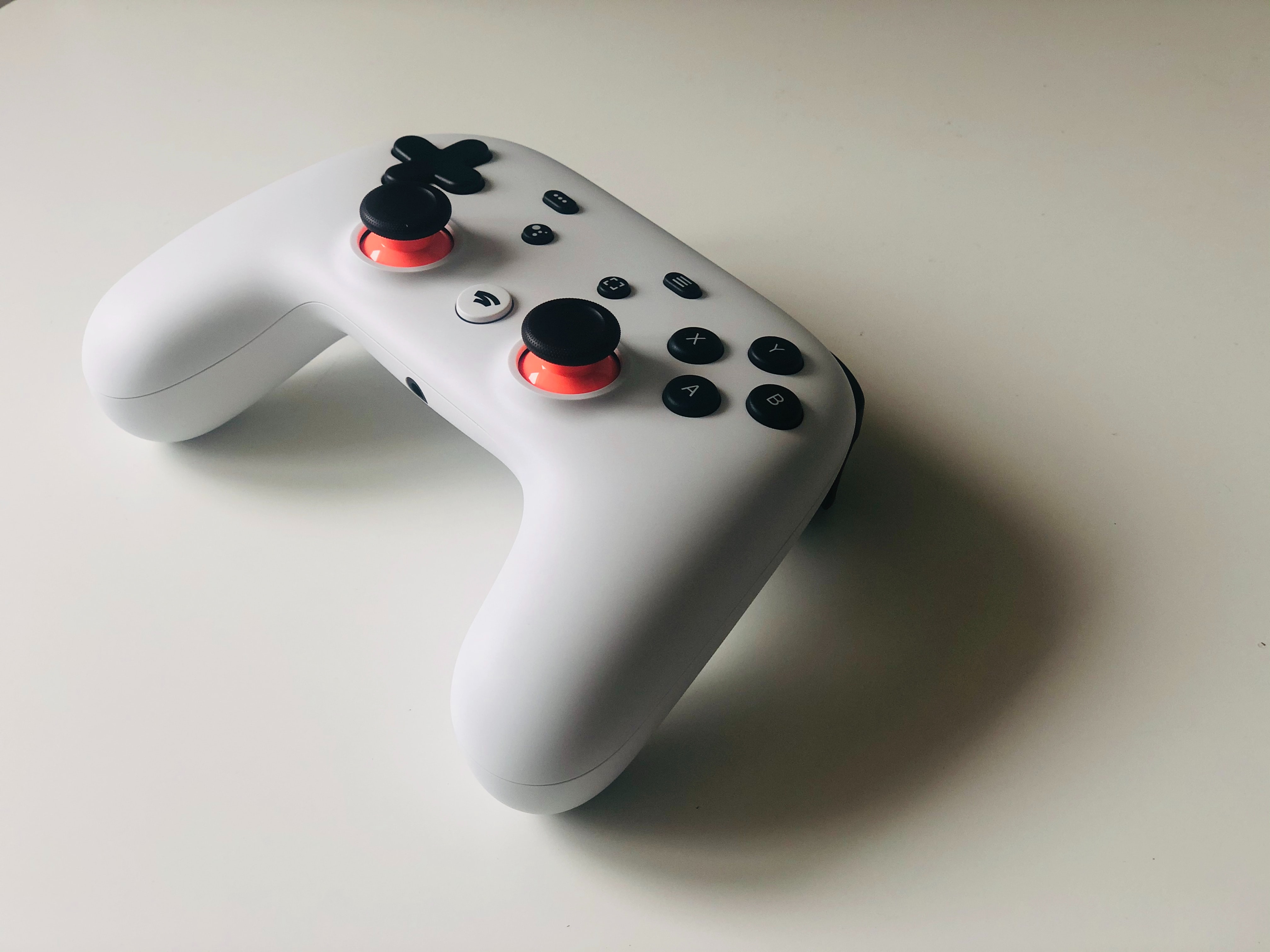 The commitment to gaming in the cloud was not successful in the company.

Voice assistants for the home are a product that is highly welcomed by users. The company had a device of this type, but it did not achieve the expected financial returns and given the focus on the metaverse, it was a direct option to cut costs.

To this we must also add that Amazon Y Google They are strong competitors in the sector with already consolidated attendees. The company’s on-screen voice assistant was canceled to cut costs.