Finally, Black Panther: Wakanda Forever made its official theatrical debut. The film, which closes phase 4 of the Marvel Cinematic Universe (MCU)is a sequel to the hero’s first feature, released in 2018, which featured Chadwick Boseman as King T’Challa (the Black Panther).

After the actor’s death in 2020, due to cancer, the future of the franchise was a little uncertain, with many doubts surrounding production and fans’ heads. However, the sequel brought new airs and paths to the Wakanda plot and seems to have pleased those who have already watched it.

Directed by Ryan Coogler, who also helmed the first film, black panther 2 addresses the death of King T’Challa in an honorable and grand manner, honoring Boseman and giving fans a chance to say goodbye to the actor and his character in a dignified manner.

The work was also responsible for introduce a new character to the MCU: Namor, the Sub-Mariner🇧🇷 Played by Tenoch Huerta, the villain tests Wakanda’s limits by declaring war on the “surface” as he seeks to defend the underwater kingdom of Atlantis, which he rules.

But who is Namor, exactly? What are your powers? What does he have to do with the X-Men anyway?

It’s time to know everything about the Marvel character!

Well then, Namor, also known as the Sub-Mariner, is the king of Atlantis and one of Marvel’s oldest mutants🇧🇷 The character was created in 1939 by Bill Everett, and, in the comics, was born from the relationship between a human and the princess of Atlantis, in the year 1571.

In his story in the comics, for having the X gene and being considered a mutant, Namor crosses paths with the X-Men several times. The first meeting between the heroes took place in 1964, in Uncanny X-Men #6, work in which Magneto tries to convince Namor to join the Brotherhood of Evil Mutants.

Despite being closely related to the Fantastic Four arcs, Namor becomes an important ally of the X-Men in many situations, such as when he partners with Cyclops in order to save mutants after the Scarlet Witch takes away all the powers of beings with the X gene.

In this way, the Submarine Prince usually transits between good and evil, changing sides according to his interests and needs. 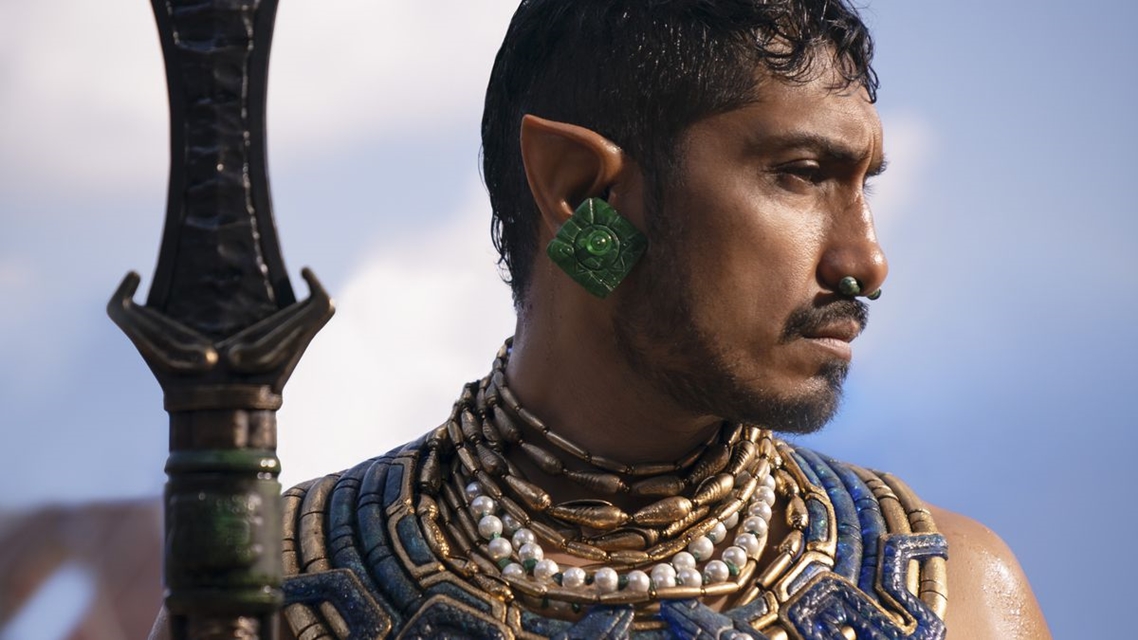 Namor is also known as the Sub-Mariner and is one of Marvel’s first mutants.Source: Marvel

For those who had doubts, Namor is, yes, an extremely powerful being. As a carrier of the X gene, the character has abilities such as:

Super strength: Like most heroes, Namor is an extremely strong and resilient figure, clashing with almost any other powerful being.

Amphibian physiological adaptation: With a hybrid physiology, Namor can exert his powers both on land and in water. His body allows him to breathe underwater, withstand low temperatures, and see farther than normal.

fast cure: By being submerged in water, Namor is able to heal faster from wounds.

Radiation absorption: High levels of radiation can be absorbed by the character, preventing him from suffering from this threat.

late aging: Namor does not age like the others and has enormous longevity, which allows him to reign longer.

water telepathy: Similar to Aquaman, Namor also has the ability to communicate with sea creatures at any time.

Flight: despite living in water, the prince has the ability to fly when needed due to the “wings” on his ankles.

Evolved vision: even in the darkest spots of the ocean, Namor can see everything and has a completely different perception.

super hearing: hear a shoal changing course taking place on the other side of the ocean? For Namor, this is no problem. Your sharp hearing is a great weapon.

Bioelectricity: Similar to an electric eel, Namor can discharge a powerful electrical charge to defend himself. 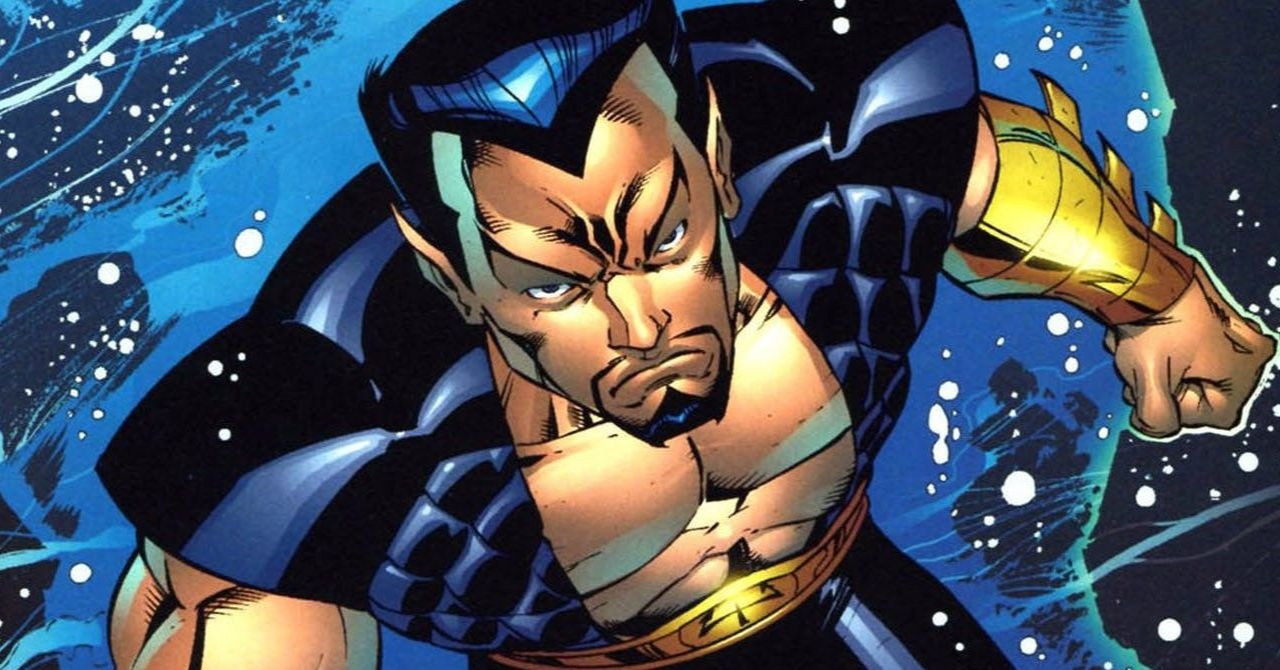 Namor and Aquaman: copy or inspiration?

The similarities between the characters Namor, from Marvel, and Aquaman, from DC, are undeniable, which can even generate some controversy about one being a copy of the other. But, to the surprise of many, who came first was Namor, who appeared in 1939, while Aquaman appeared for the first time only 1941.

Which does not mean that Aquaman is a reproduction of Namor, since the heroes have different origins within their respective universes🇧🇷 Their powers, however, are actually very similar.

The two even got to duel in the comics in a crossover between Marvel and DC, in the 1990s. The winner, at the time, was Aquaman.

Check out 5 curiosities about Velma, from Scooby Doo

Top 5 Settings and Features to Improve the Netflix Experience