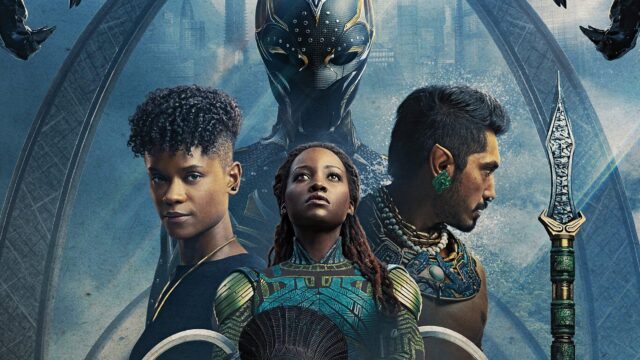 Looks like Black Panther: Wakanda Forever After will repeat the feats of its predecessor at the Oscars. Ryan Coogler’s new feature film became a finalist in five different categories for the 2023 ceremony, being Best Special Effects, Makeup and Hairstyling, Original Score, Sound and Original Song (for Rihanna’s “Lift Me Up”).

In addition, Marvel managed to score another film in the possible nominations: Doctor Strange in the Multiverse of Madness will also compete in Best Special Effects, a category in which The Batman also received a nomination.

It is worth remembering that the The first Black Panther made history at the 2019 Oscarsand of the seven categories it was nominated for — including Best Film — it won in three, Best Costume Design, Best Production Design and Best Original Soundtrack.

There are still five more categories to be revealed by the Academy, and many fans are betting their chips on Angela Bassett’s nomination as Best Supporting Actress.

Have you seen Black Panther: Wakanda Forever After? After the great success on the big screen, the film arrives in the Disney Plus catalog in 2023. The Oscar, in turn, will take place on March 12, 2023.