DC’s new bet for its shared universe, black adamis about to be released in theaters and has been receiving mixed reviews for its quality.

However, fans of the character continue to look forward to his debut in theaters, although they still have some doubts about the work. The main one is the DCEU period in which the film takes place, as nothing has been commented on this so far.

Even though nothing has been confirmed, there are some theories as to where black adam fits into the DC timeline. Check out the main ones below!

DC has been releasing big hits after Justice Leagueas Wonder Woman: 1984, The Suicide Squad and Peacemaker. All of them are set in moments after the events of the league movie.

In this way, many fans expect that black adam follow that same reasoning and happen at this point in the DCEU timeline.

However, no references to characters such as Wonder Woman herself and Superman have been revealed so far in the work. 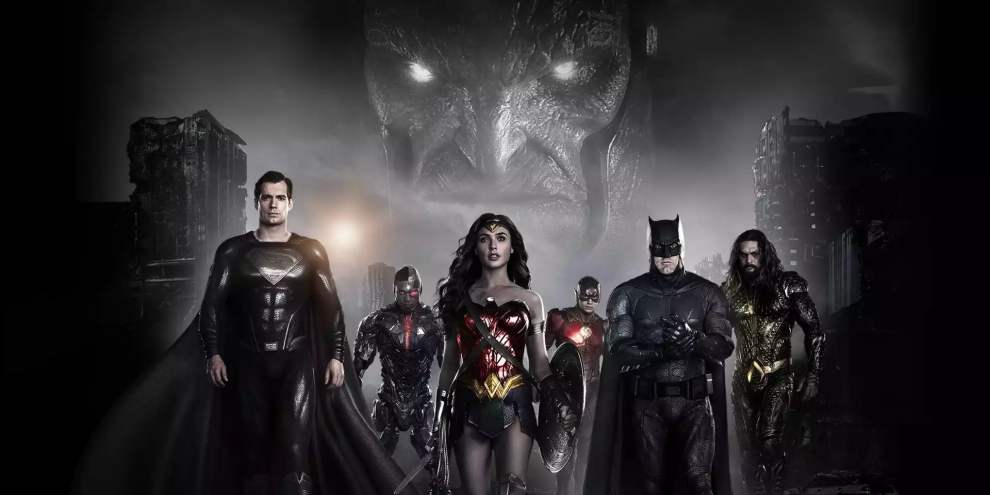 Shazam! Fury of the Gods will happen at the same time

Another important point being considered in the theories is the fact that the wizard Shazam or Billy Batson has not been mentioned so far.

Given that the antagonist is Shazam’s main enemy, it’s strange that they don’t meet in this work. In addition, the release of the sequel Shazam! Gods Fury will bring Hespera as the main villain, as opposed to black adam.

Therefore, the main theory is that the antagonist’s film and the sequel to the wizard’s work could take place in the same period. 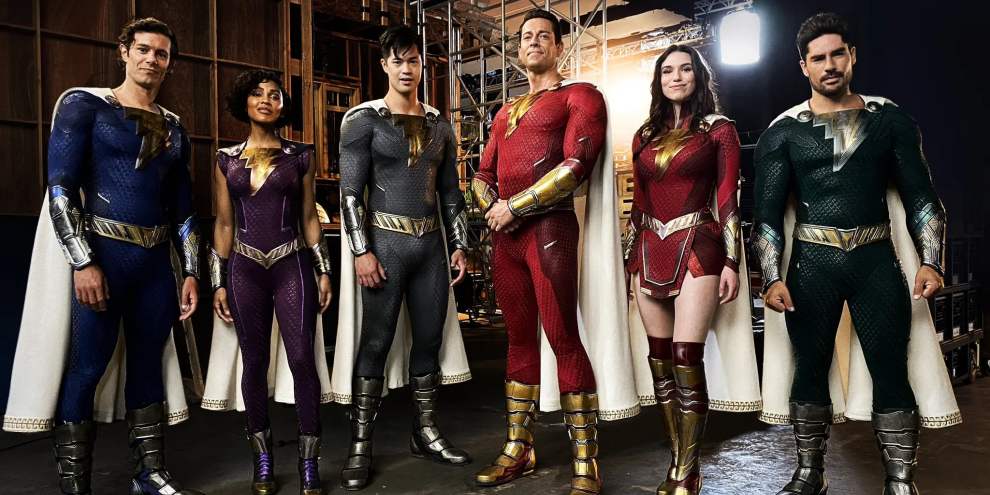 Black Adam takes place in a reality altered by The Flash

The Flash is one of the films that will follow black adamdealing with alternate timelines and changes in reality presented so far in the DCEU.

Thus, there is a theory that the next DC production takes place in an alternative reality to the existing one, in which the Justice League was not formed, explaining the Justice Society’s appearance in the work.

Uber and the commercials that it would add to Netflix-style trips, cheaper

Meta premieres podcast in Spanish about the metaverse