Set to release on October 20, 2022, the film black adam, starring Dwayne Johnson, is already making the rounds! After all, the first reviews published about the feature describe an action-packed film, with charismatic characters and an arc that stands out for the Justice Society. But what is this DC group anyway?

DC productions, both for film and television, have featured the Society a few times, but in a more low-key way, often including key characters in the stories. Now, however, she has a central role in the plot and can even impact the brand’s next productions.

So, so you can better understand the group and be able to watch The Rock movie inside everything that happens in the DC expanded universe, let’s explain more about the group!

What is Black Adam’s Justice Society?

The Justice Society of America is a superhero team from the so-called Golden Age of DC. The group first appeared in 1941, in the 3rd issue of All-Star Comics, released nearly two decades before Justice League.

Unfortunately, this arc brought a drop in comic book consumption in the 1950s. So, to regain popularity, DC invested in the new version of heroes, such as the Flash and Green Lantern. Eventually, these characters also met their versions of the Justice Society.

Over the next few years, comics began to feature varying versions of the Society, including characters like Stargirl and Black Adam himself. However, in the new DC movie, it seems that Dwayne Johnson’s character will not be a part of the group – in fact, he must fight the Justice Society! 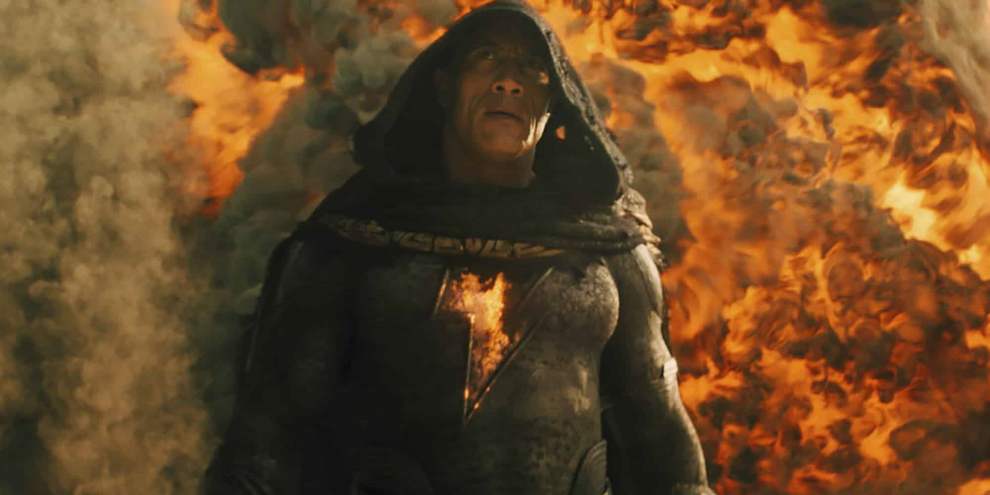 According to the film’s synopsis, Teth Adam is given the incredible powers of the gods. However, he uses them for revenge and ends up becoming Black Adam, imprisoned for nearly five thousand years.

After becoming a legend, he is freed and still seeks revenge. But for that, he must face the heroes that form the Justice Society.

In the movie’s setting, these heroes will be Hawkman, Doctor Fate, Atom Smasher, and Cyclone.

The unreleased trailer released by Cartoon Network offers a better idea of ​​how the group of heroes will participate in the film. Check it out below:

It is worth remembering that the film hits theaters today, October 20th.

Would you like to know more about the Justice Society of black adam? In order not to miss any details of what happens in the world of series and movies, keep following the portal. Also, take the opportunity to share the article on social media!

Millennials are the new old men on the internet