This Thursday (20), black adam, new DC movie, has finally arrived in Brazilian cinemas. Introducing the titular anti-hero to the DCEU, the company’s shared universe of productions, there are very interesting details in the development of the feature, including also the arrival of some members of the Justice Society, recruited by Amanda Waller (Viola Davis).

Therefore, below, you will be able to know more about the characters of black adam, as well as their respective interpreters. Check out!

Cast in this role for at least fifteen years, Dwayne Johnson, The Rock, managed to put the project into practice, showing that he was perfect to take on it. In the plot, Teth-Adam consists of a man from the remote past of Kahndaq, a city located in the middle of the desert.

After defeating the region’s tyrannical ruler, he is never seen again, until he is freed by professor Adrianna Tomaz (Sarah Shahi) when she is in search of the Sabbac crown, an important artifact that could free her people.

However, as the plot develops, viewers learn more about the true face of Teth-Adam, delving deeper into his own life story. 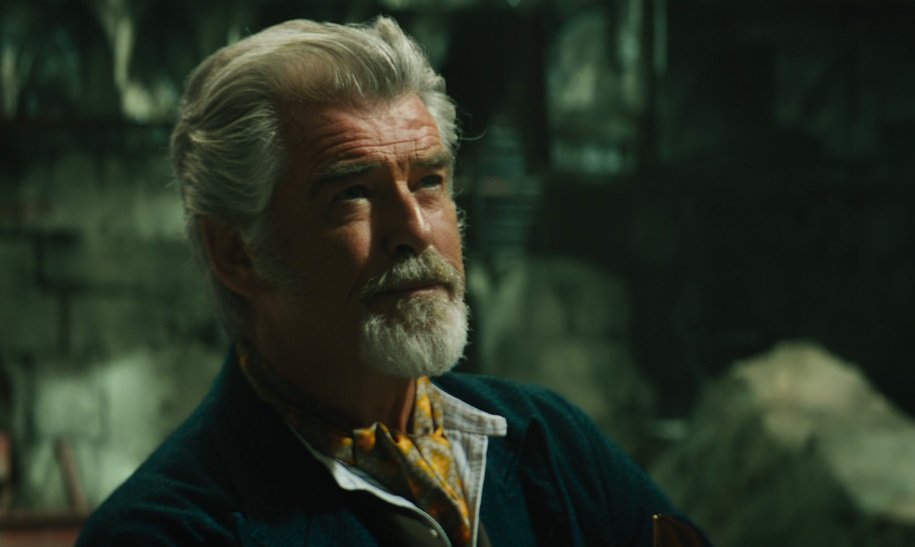 Because of the spirit of destruction that Teth-Adam causes in Kahndaq, posing an imminent danger to the entire world, the Justice Society is summoned. One of its main members is Kent Nelson, Doctor Fate.

This mage full of past traumas has several powers that are even capable of confusing his opponents with unmeasured illusions. With a shining helmet always at his side, Kent becomes a pivotal piece in the group formed by him, Carter Hall (Aldis Hodge), Albert Rothstein (Noah Centineo) and Maxine Hunkel (Quintessa Swindell).

As the film progresses in its narrative, it is noticeable how important Doctor Fate’s powers of foretelling are to take some actions in order to stop the great evil that is approaching. 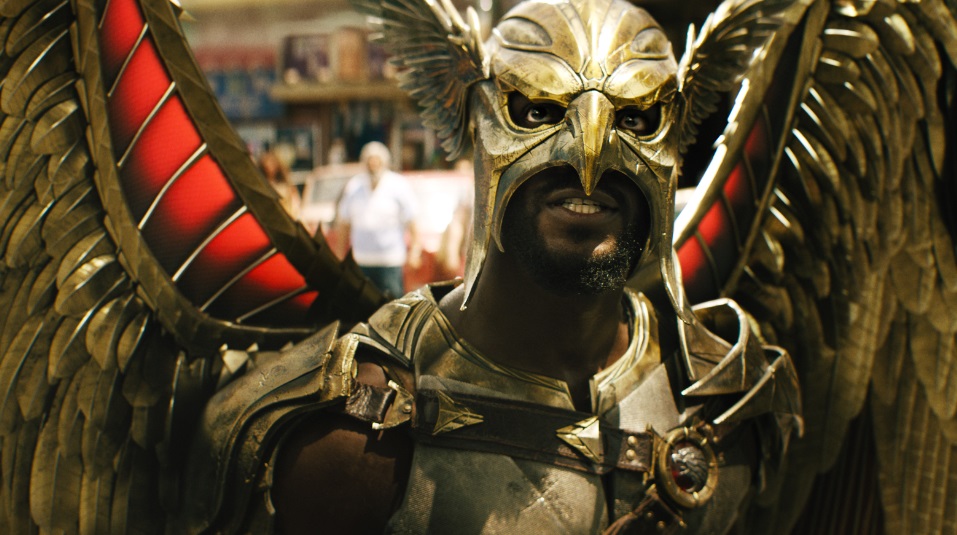 Presented as a direct antagonist for Teth-Adam, little by little, Carter Hall shows his importance to the narrative and justifies all his actions. In some ways, he is the great leader of the Justice Society at this point, guiding all of his allies’ plans, given that it was Amanda Waller herself who entrusted him with the mission to stop the titular anti-hero.

Interestingly, he grows very close to Doctor Fate, creating a brotherly bond that proves to be quite important on many levels. Also, by keeping his mind open, he is able to understand Teth-Adam in his own way. 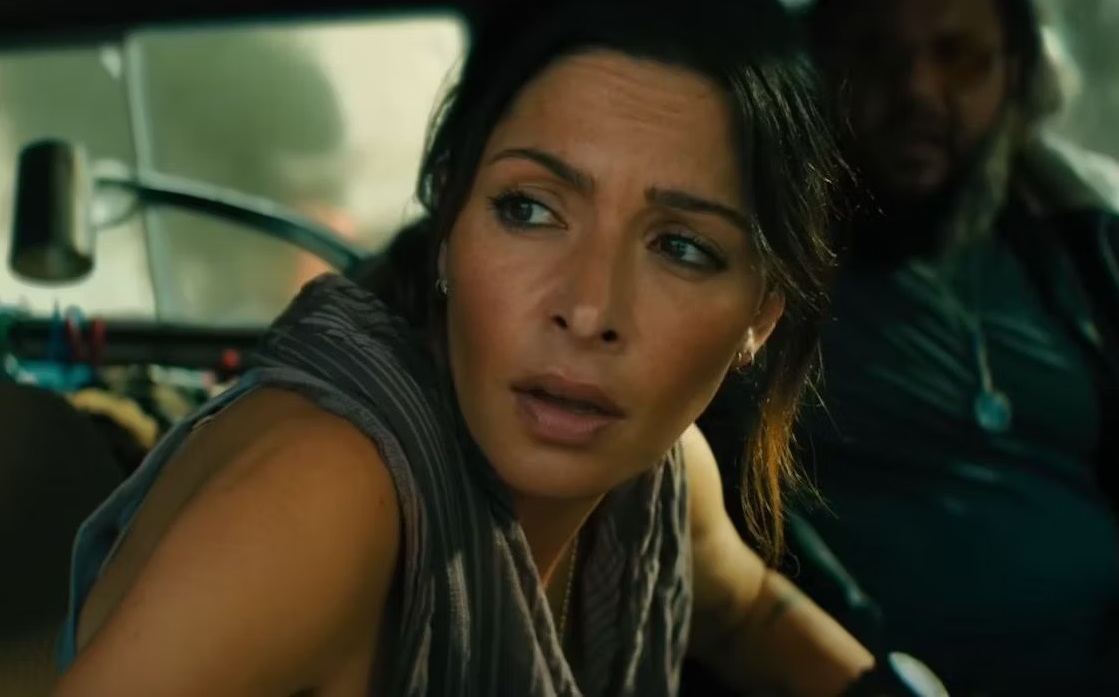 In a way, the film’s plot is primarily motivated by the early efforts of teacher Adrianna Tomaz, a scholar who lives with her son Amon (Bodhi Sabongui) and brother Karim (Mohammed Amer) in constant danger.

The teacher has already risked herself in different ways to find Sabbac’s crown and try to free her people from dictators.

When she is about to get the artifact, she has no choice but to free Teth-Adam, with whom she forms an immediate and even unexpected bond. 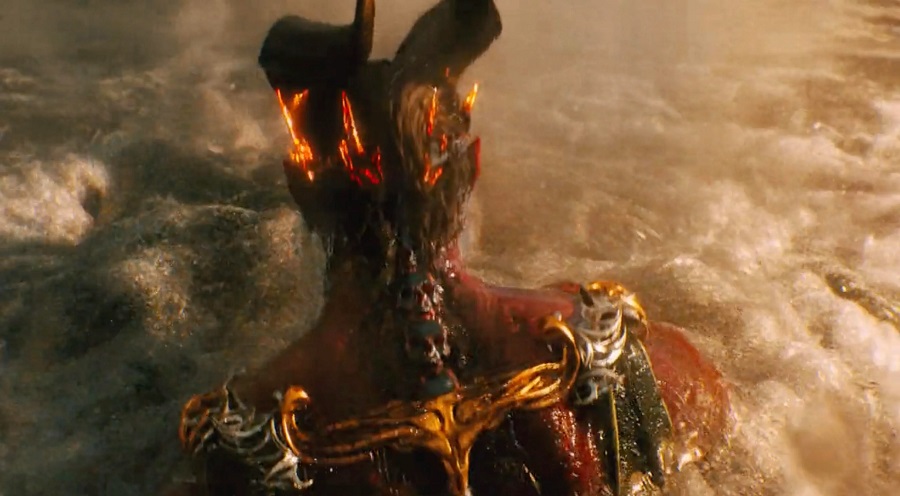 Initially, Ishmael consisted of one of Adrianna’s allies, setting off with her in the direction of archaeological discoveries about the Sabbac crown. However, as the narrative progresses, Ishmael’s true intentions soon emerge, showing that he is a major threat to most characters, including Teth-Adam himself.

In the feature film, the villain also reveals that he is a direct descendant of the former rulers of Kahndaq and that he is willing to take back what is rightfully his. 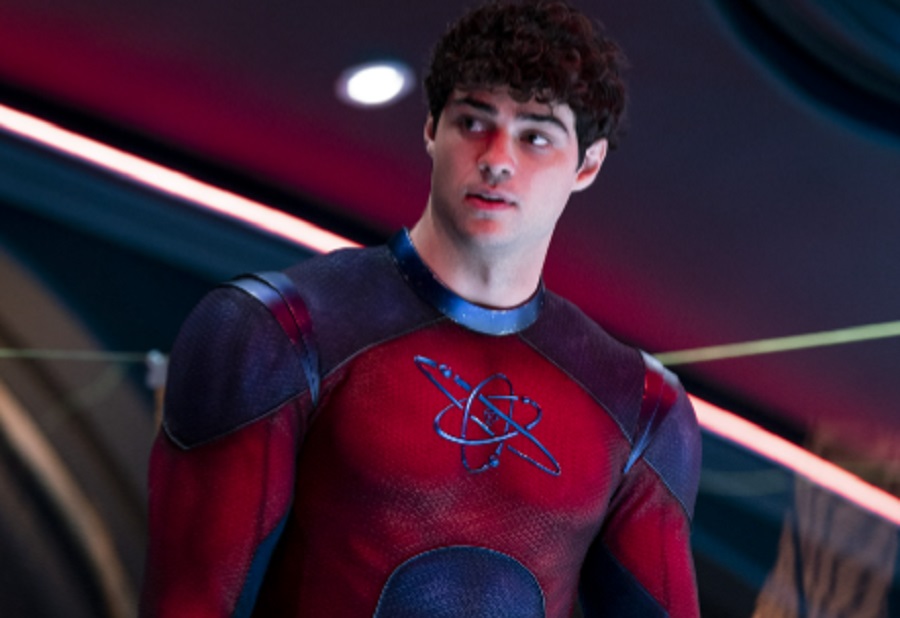 The younger members of the Justice Society serve as comic relief for the film, but they are also very important in a broader context.

Albert Rothstein, the Atom Crusher, for example, wears the suit that belonged to his uncle, as its internal molecular structure is capable of altering the physical state of his body. In this way, the character can grow immensely and, consequently, become stronger.

With some level of anxiety, Albert appears eating all the time, whether it’s a bucket of fried chicken or some unpretentious snack like potatoes and chips. 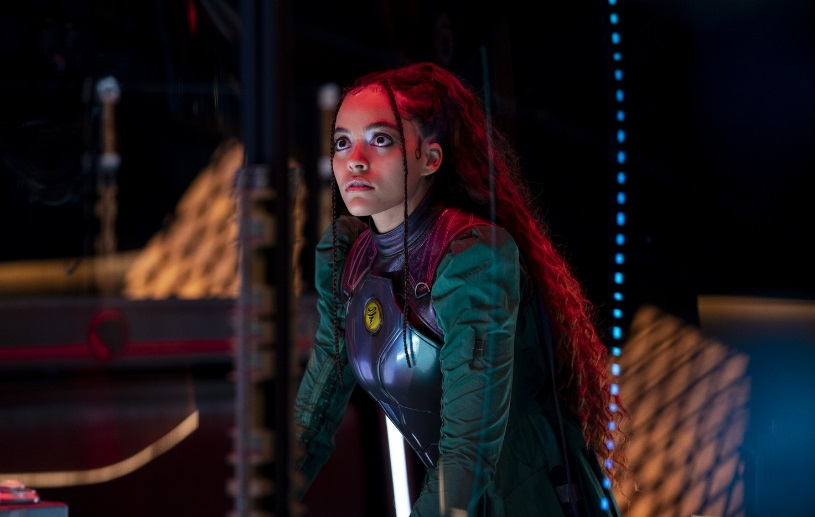 To close the list, it is necessary to mention Maxine Hunkel, the Cyclone, who has a very flashy and colorful look, in addition to very useful powers. Able to manipulate the air and cause great wind storms, the character also has a very high IQ and a lot of intelligence.

Thus, Maxine can directly assist her teammates during physical battles and also conduct research to understand what are the best strategies for the group.

Did you like the content? So stay tuned here at TecMundo to learn more about DC movies!

Barry: Season 4 of the HBO series will be the last, says actor