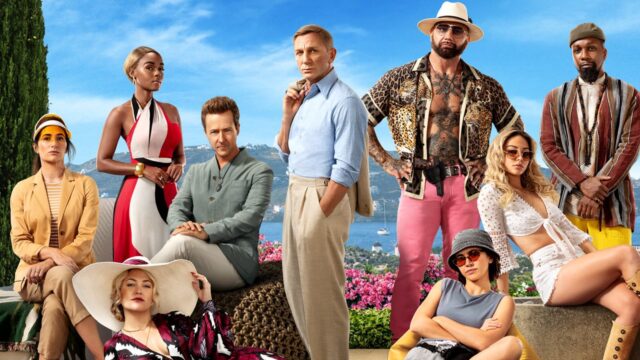 the long awaited movie Glass Onion: A Knives Out Mysterysequence of Between Knives and Secrets (2019) arrived last Friday (23) in the Netflix catalog and is already in the top 1 of the platform.

With a plot beyond fun and engaging, the feature is winning the hearts of subscribers, who are already wondering if the franchise will win a third film.

The good news is that yes, a third feature Between Knives and Secrets is already in development by director, screenwriter and producer Rian Johnson. In an interview with the website deadlinein November of this year, he said that his contract with Netflix allows him to make another film.

“We structured the deal with Netflix so that if I wanted to do something else next, I could. I think everyone just assumed I would have other random ideas, unrelated projects. But honestly, in the last few months, the most exciting creative thing for me is the third movie.”

The third movie of Between Knives and Secrets is already in development (Photo: Netflix)

Regarding the plot, Johnson commented that it will be a challenge to think of something different from the first two.

“For a while I thought about focusing on another project first, but I’ve had so much fun making these films, especially with the creative challenge of developing something completely different from the first two films – currently, that’s my biggest challenge. So I plan on just throwing myself into it and seeing what happens.”

It is worth remembering that, despite being already under development by the director, Between Knives and Secrets 3 It has yet to be confirmed by Netflix.

On Glass Onion: A Knives Out Mystery

Between Knives and Secrets was released in theaters in 2019 and was a huge success around the world. The plot is a great homage to detective stories, especially those of Agatha Christie, and has Daniel Craig in the lead role, as Benoit Blanc.

In the sequel released by Netflix, we accompany Blanc in yet another big case. Now, he ends up in Greece, when billionaire Miles Bron invites his eccentric friends to an unusual game that ends badly.