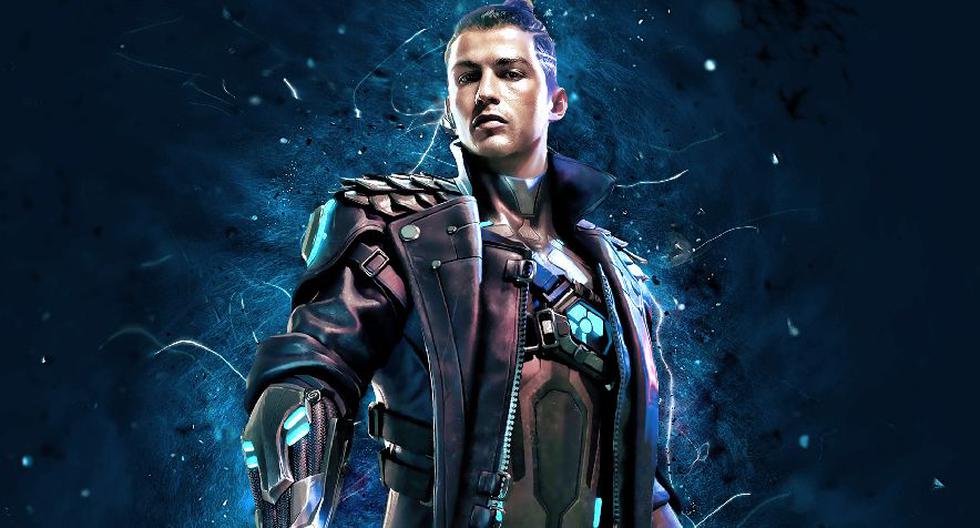 In terms of active abilities, Chrono’s Time Turner has been one of the most popular choices for gamers of Free fire. The skill can come in handy in a variety of situations and provide people with instant cover on the battlefield.

After the recent nerf, the ability now creates an impenetrable force field that blocks 800 damage and prevents users from attacking enemies from within. It runs for four seconds and has a 180-second cooldown at the base level. 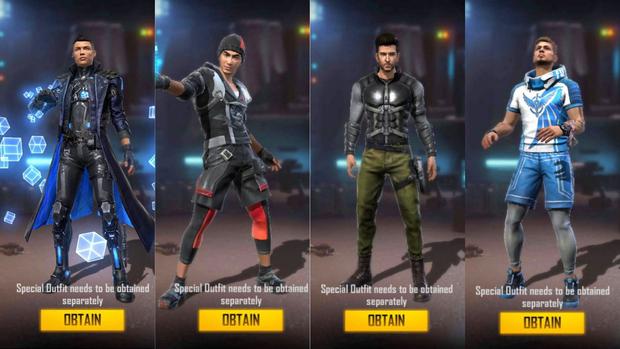 When using weapons, hitting an enemy will restore HP for users if they have Jota on Free Fire. Additionally, knocking down an opponent will recover 10% HP.

Raging Reload will automatically replenish the magazine of the equipped weapon by 30% after taking down an enemy. This applies to firearms in the AR, Pistol, SG and SMG categories.

Finally, each kill increases the maximum HP by 10, up to 50, thanks to Luqueta’s Hat Trick ability. 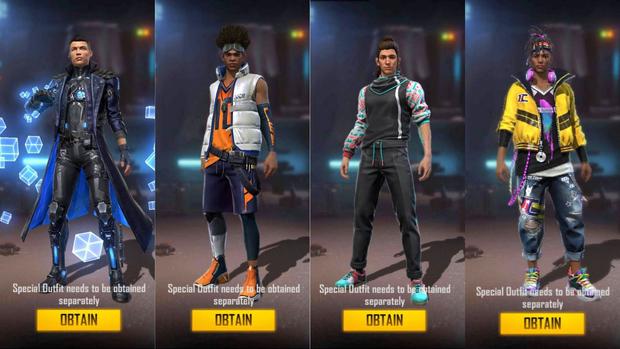 Leon was given out to players for free during Booyah Day celebrations. You can regain 5 HP after surviving combat thanks to the Buzzer Beater ability.

After eliminating an enemy, Memory Mist reveals the exact positions of other enemies within 25 meters of the elimination point. As in Moco, information will be shared with teammates.

When shooting while moving, D-bee’s Bullet Beats leads to a 5% increase in movement speed and a 20% increase in inaccuracy. 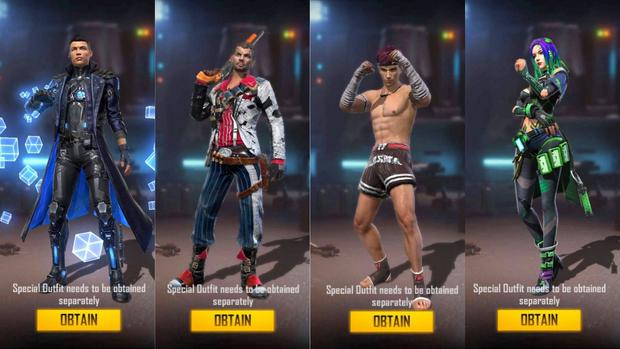 Antonio possesses the passive ability, Gangster’s Spirit, and users receive an extra ten health points when the round begins.

Mucus marks enemies who are shot for two seconds. Information about your location will also be shared with teammates. 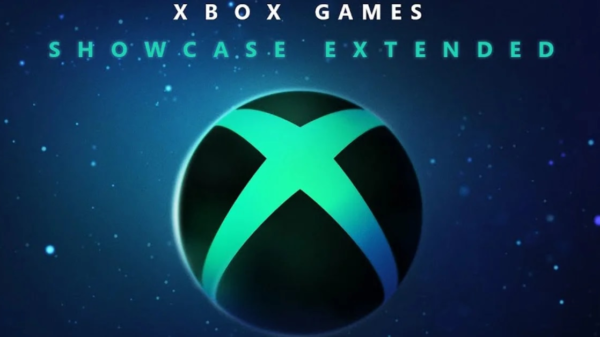