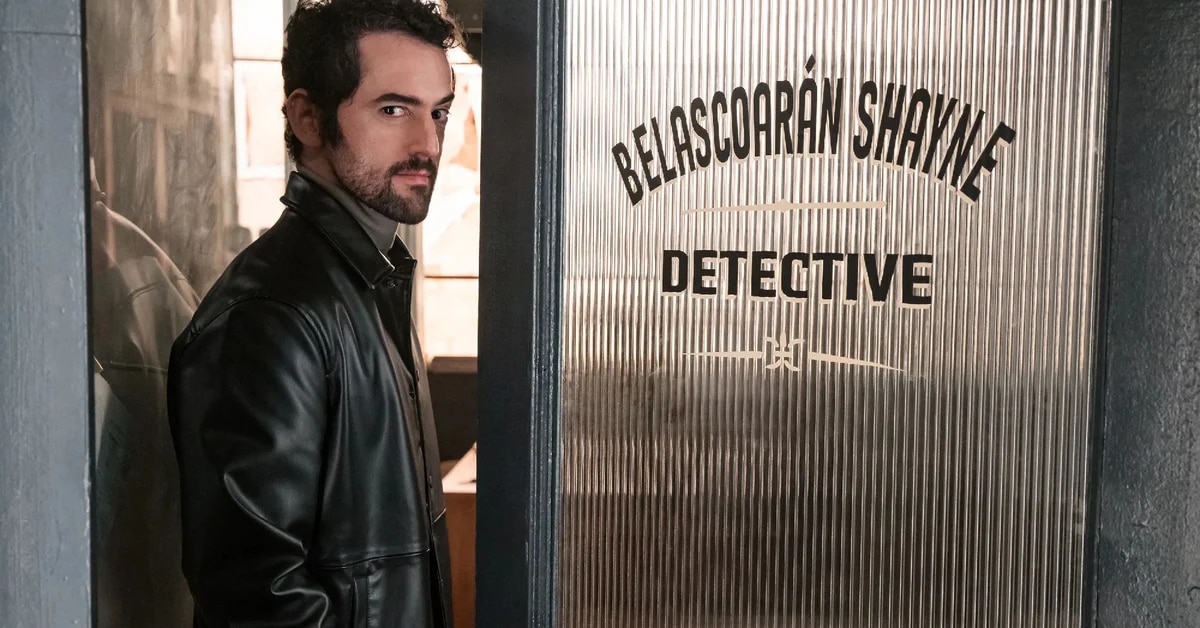 The story is based on the adventures of an independent detective who stars in the novels by Paco Ignacio Taibo II. (Netflix)

Based on the fictional Mexican character created by Paco Ignacio Taibo IIcomes a series of Netflix which follows the adventures of Hector Belascoaran Shayne. In Belascoaran, we will see in action this independent detective who became known among his clients for interfering in very scandalous cases in Mexico City that no one can solve, not even the police themselves. With trademark ingenuity, he will find the answers he needs to target his investigation, while his enemies lurk in the shadows.

“Put an old desk, sit, smoke and wait? maybe not… uA city like Mexico City needs its own detective. Very soon, Belascoarán Shayne will take us to discover what it takes to practice this profession in the Mexico of the 70s. The adventures of Belascoarán, written by Paco Ignacio Taibo ll, will arrive on Netflix in 2022, “says the platform in the premise official. 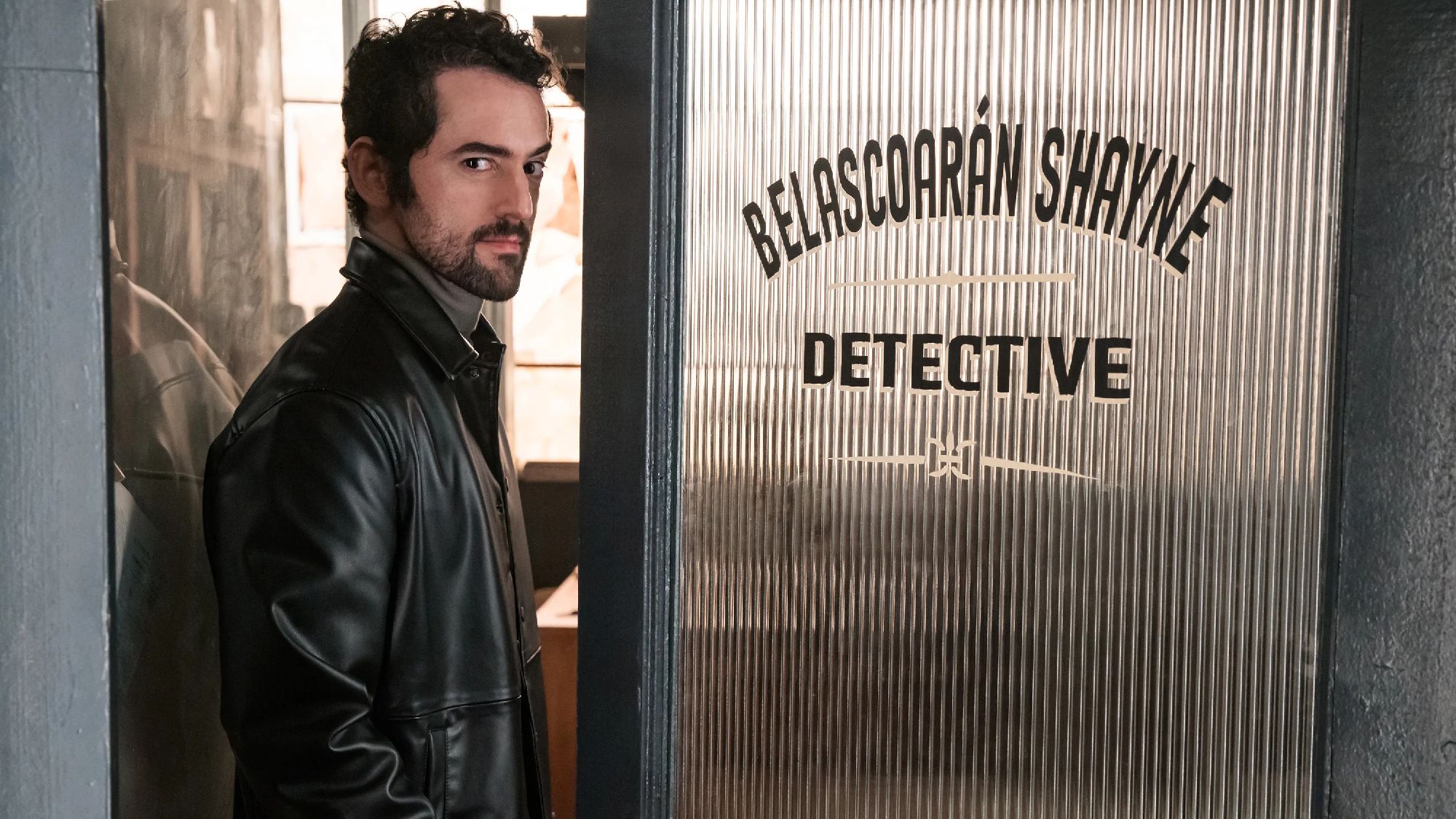 The cast of Mexican fiction is made up of Luis Gerardo Mendez (ravens club) as Belascoaran; Paulina Gaitan as Irene; and Irene Azuela as Elise. The Colombian Andrés Parra also acts in an unspecified role. The season was directed by Ernesto Contreras (El Chapo), Hiromi Kamata (Selena: the series) and Gonzalo Amat (Fargo). Also, the plot is based on the novels published between 1976 and 2005: Days of combat, Easy thing, Some clouds, There will be no happy ending, I return to the same city and in the rain, Loving ghosts, Border dreams, Faded deceased, Goodbye Madrid Y awkward dead.

For the most part, all these publications are set in Mexico City, the site of the adventures of the protagonist of Belascoaran and, therefore, the stage is also considered an important character as in other great stories of fiction (see Spider-Man and his relationship with New York). Although Shayne is definitely not a superhero, there is no doubt that he is a man who uses his detailed insight to help solve cases that do not get enough attention. 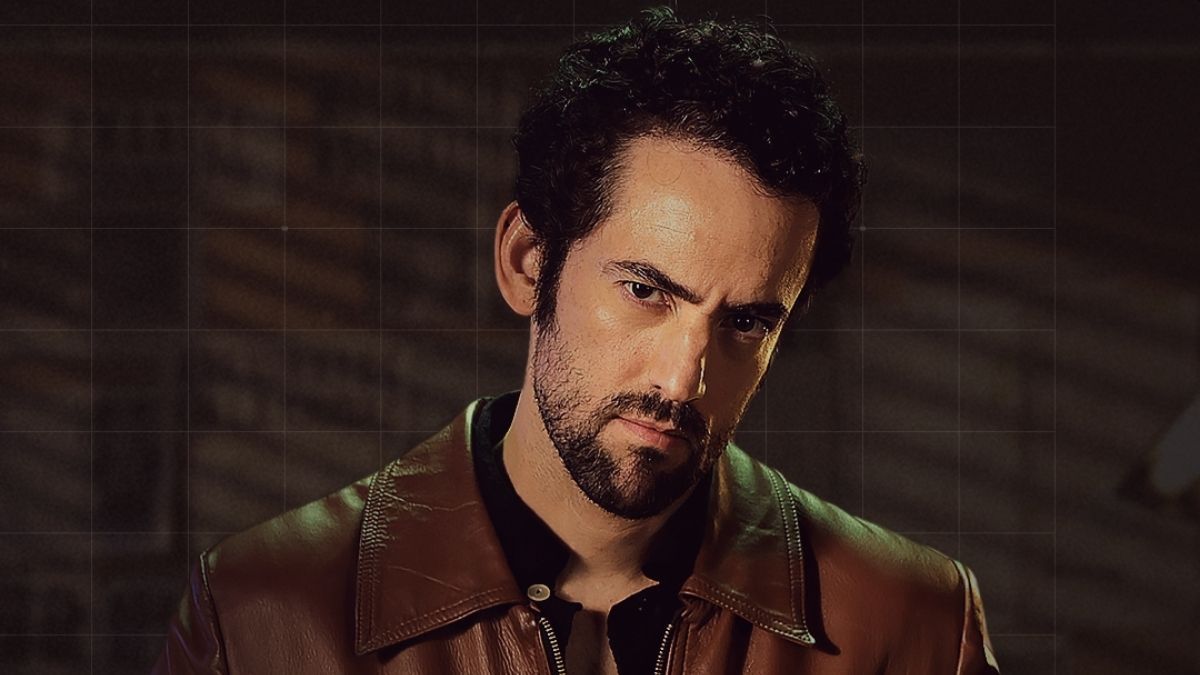 The Mexican series will be released on October 12 on the streaming platform. (Netflix)

Find out the release date Belascoaran on netflix

This production made in Mexico will be released on October 12 in the catalog of Netflixand consists of one of the Latin American titles that will land this year at the service streaming along with the Vicente Fernández bioseries, the second season of Rebelde, some documentaries and the long-awaited Argentine film The God’s anger, among others. The purpose behind these launches is to exploit the Spanish-language content that is created in this part of the American continent.

To support the good performance of the stories of Latin essence, there are two series that became the favorites of the giant of the “N”: Who killed Sarah? Y Z-control. The first one has just released its third and final season due to the success it has had since its debut; while the other proposal with a youthful tone is preparing the premiere of more episodes that will maintain the intrigue and mystery among the students of a high school.