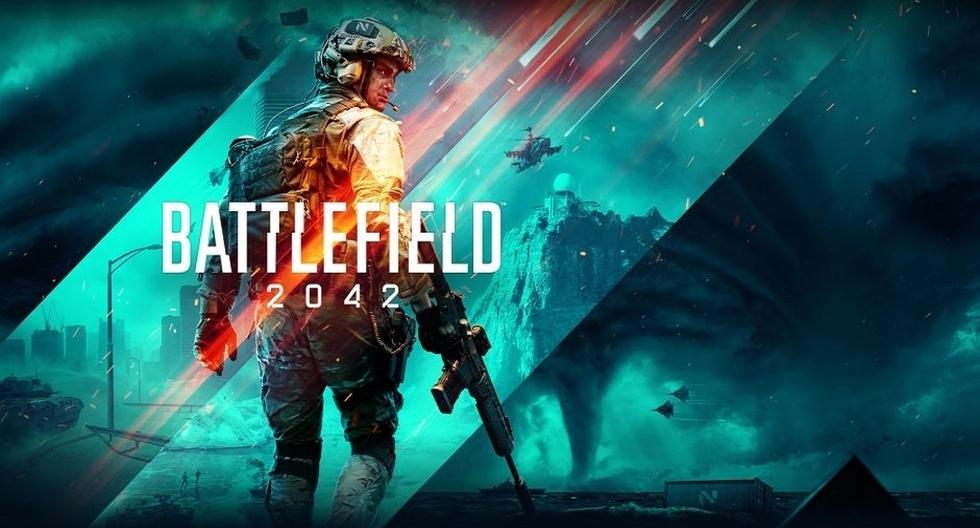 The saga Battlefield can’t find the formula for success. The last installment that reached all consoles (PS4, PS5, Xbox One, Xbox Series X, and PC) on November 19 of last year has failed to become the great success that was expected.

Despite passing the 4.23 million copies mark in its launch week, the developers wouldn’t be happy with the number of active players.

Tom Henderson, a video game journalist, recently reported that DICE and EA “are disappointed” with the installment and would explore “all options” to give it a second life.

“EA is reportedly very disappointed with the performance of Battlefield 2042 and is looking at all options when it comes to the title, including looking at Free to Play in some way,” he writes on his Twitter account.

Perhaps the solution is to make the saga ‘free-to-play’. Let’s remember that Call of Duty has already tested this system with its Battle Royale, which has become one of the most downloaded shooters of 2021.

EA is reportedly very disappointed with how Battlefield 2042 has performed and is "looking at all the options" when it comes to the title, this is including looking at Free to Play in some capacity.

I'll have more on this tomorrow. pic.twitter.com/WWuDpstyqS

With that in mind, EA’s apparent dissatisfaction comes as no surprise, but it remains to be seen how far it will go to mix up its signature shooter. Free-to-play would be a huge change, but there are still a few other alternatives on the table, and whatever EA and DICE have planned, we’re unlikely to see the results of these negotiations for several years. Battlefield production cycles often run two or three years, and a big shift in formula might mean we’ll have to wait much longer for the next installment.

What do you think about Battlefield 2042 free-to-play version? Let us know in the comments.

Advertisement. Scroll to continue reading.
In this article:battlefield, Free, games 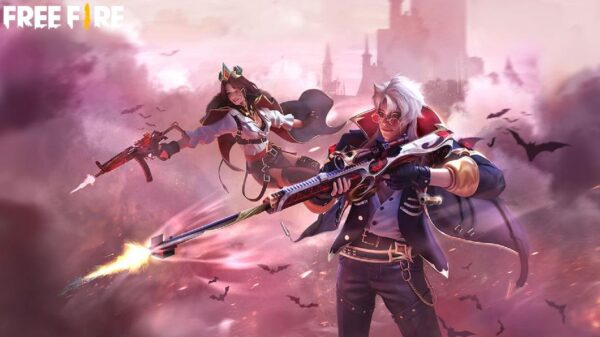 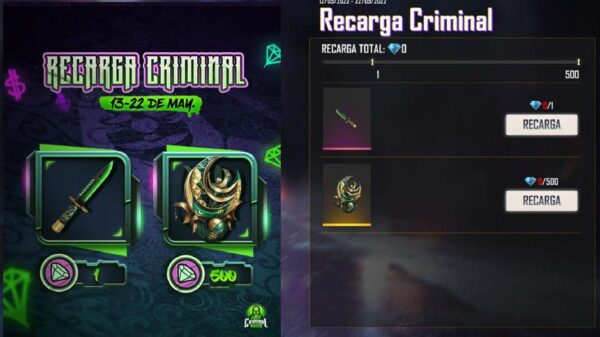 The Criminal Mayhem season continues to offer material in Free Fire. One of the many events to get exclusive loot is the reload activities....