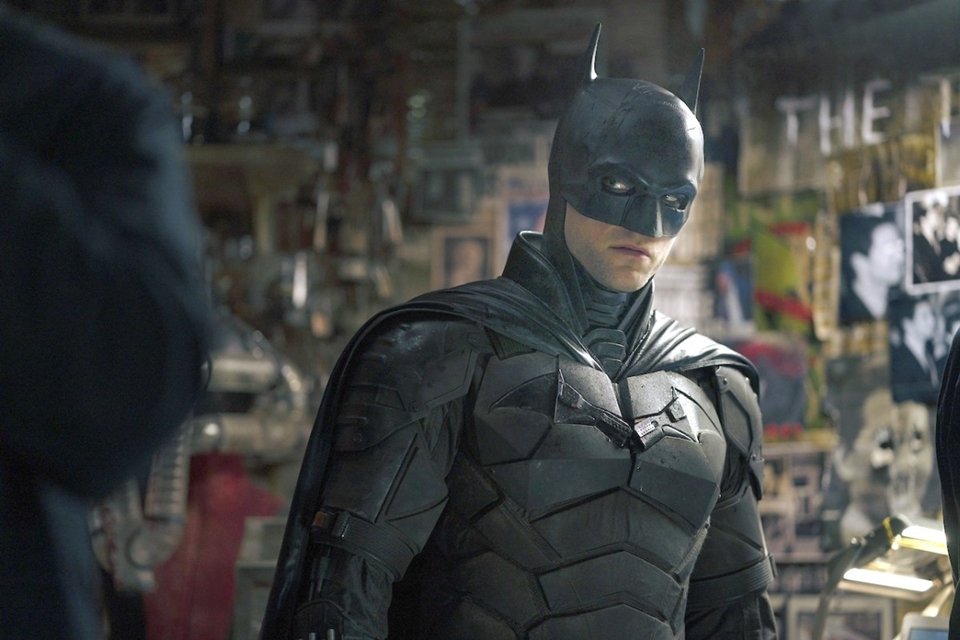 Now under the direction of the duo James Gunn and Peter Safran, DC’s audiovisual department, which involves all the company’s films, series and animations, is about to enter a new era. And, among the various speculations that have been emerging in recent days, one of them has caught the attention of fans: that the Batman of Robert Pattinson could join the DC Cinematic Universe (DCU).

In this way, Batman, who had a new feature released this year, could join the other members of DC works, such as Aquaman (Jason Momoa), Superman (Henry Cavill), Wonder Woman (Gal Gadot ) and, who knows, even newcomer Black Adam (Dwayne Johnson).

The Batman portrayed by Pattinson won much praise from critics and fans alike; film will have a sequel.Source: Warner/DC

Rumors of Pattinson joining the DCU began to gain momentum today (14th), when a report by Variety claimed that a reliable source assured that Gunn and Safran were considering the possibility of the actor being in the reshuffle that has been worked on by the new heads of DC. Studios.

However, director James Gunn tried to deny the narrative in a post on Twitter, in which he claims that there is nothing true in the story; check out:

There are few reporters I love more than @adambvary – truly a good guy – but in this case he needs to get a new source as this is entirely untrue. https://t.co/a7cnbTfpSi

In the tweet, Gunn says: “There are only a few reporters I love more than @adambvary – really, great guy – but in this case he needs a new source as this is entirely untrue.”

After the bucket of cold water that the artist threw at fans’ hopes of seeing Pattinson’s Batman in the canonical DC universe, it’s practically impossible to believe the information from the anonymous source. But that doesn’t mean Safran and Gunn can’t change their minds in the near future.

That’s because the planning of the two for the new DCU is still at the very beginning, with new films, series, animations, narratives and casts being assembled. That is, it is too early to speculate what directions the company could take from now on.

As for Batman, we already know that the 2022 film will earn a sequel, with Pattinson returning to the spotlight and Matt Reeves to direct.