We’ll get “Batman 2”. The first film starring Robert Pattinson as the Batman was so successful that Warner Bros. could not pass by indifferently. We already knew about the upcoming Penguin spin-offs and Arkham Asylum criminals, and now the production sequel has also been officially announced.

” Batman ” won the hearts of viewers around the world. Despite his initial fears, Robert Pattinson did a great job as the Batman, saving Gotham from the rampaging Riddler . The fans went crazy. They flocked to theaters and let Warner earn well over $ 750 million. Soon after, the production went to HBO Max . And there he is doing as well as on the big screen .

So what we all expected has come. At CinemaCon in Las Vegas, the president of Warner Bros. Pictures Toby Emmerich said there will be a sequel to “Batman”. Director Matt Reeves has previously mentioned the ongoing talks on this issue, but only now have we received official confirmation that it will come to that.

Batman 2 – the movie with Robert Pattinson will get a sequel

Robert Pattinson will don his Dark Knight costume again to face Gotham’s criminals. During CinemaCon, Emmerich confirmed that the sequel will be handled by the same team as for the first part:

Advertisement. Scroll to continue reading.
Read more"Let there be no traces" with no chance for an Oscar. The Poles, however, are left with nothing

The movie doesn’t even have an official title yet. Nothing is known about it at the moment. The ending of the first part may, however, reveal to us who the Batman will have to face this time. The Joker appeared in the last scene of the film .

Warner Bros. At the moment, he creates a Gotham universe independent of the DCEU (Batman is officially still in it with Ben Affleck). Even before the premiere of “Batman”, there were talk of numerous spin-offs. Today we know that Colin Farrell’s Penguin will definitely get his series. We’ll also come to know the origin stories of Gotham’s greatest criminals in a production dedicated to Arkham Asylum’s patients.

Fans of Batman and related characters will not be able to complain about boredom anytime soon. Not only are they waiting for their sequels and spin-offs of the film with Robert Pattinson, but also in “The Flash” they will be able to see how Michael Keaton will do after a few decades of a break in the Batman costume . As if that was not enough, HBO Max (or theaters, Warner Bros. reflects on this issue ) is headed “Batgirl”.

You can watch the movie “Batman” in HBO Max.

Advertisement. Scroll to continue reading.
In this article:entertainment, movies 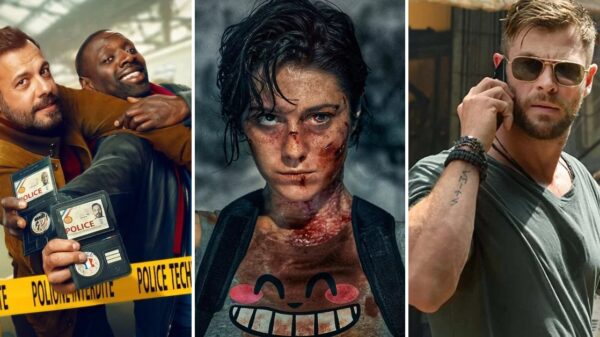 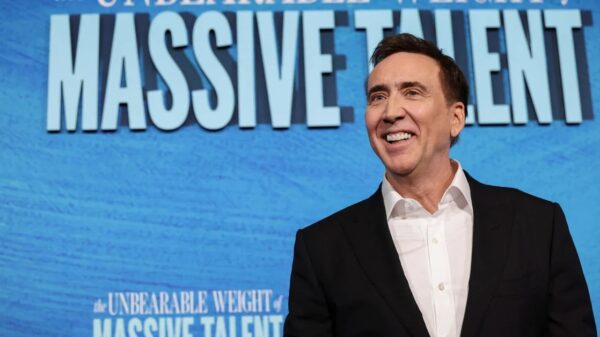 We explain the scenes after the credits in “Doktor Strange 2”, because this time the knowledge of comics is not enough

The latest production from the MCU series re-enchanted viewers with additional shots after the end of the main action of the film. And what is...