Actor and filmmaker Andy Serkis, known for playing Alfred in Batman, suggested that he would like to see a crossover between Batman and Sandman in theaters. Although the next film does not yet have its future defined, the actor does not rule out the expansion of the DC universe.

In an interview with ScreenRant, he spoke a little about the expectations for the next film.

“I don’t know where we are with Alfred right now, but I’m sure Matt Reeves is going to create something amazing because he always does. He is an excellent storyteller who always looks to his heart for inspiration.

In addition, he also talked about the villains he would like to see in the next film.

“In terms of the villain, I would like to see… sandman! A kind of crossover. I think it would be interesting,” she concluded.

It is worth remembering that the 2nd season of sandman was confirmed by Netflix this Thursday (3) and, so far, it is not known what the plot of the new season will be. Could the crossover happen?

Learn more about the Batman franchise

The first film in the franchise, directed by Matt Reeves, grossed $770 million worldwide, making it the second-biggest launch for HBO Max in North America. Starred by Robert Pattinson, from Twilight, the film addresses the Riddler’s pursuit in Gotham City.

Although more detailed information has not yet been released, the film’s sequel has already been confirmed, as well as the return of Mattson Tomlin as a writer and Matt Reeves as a director. 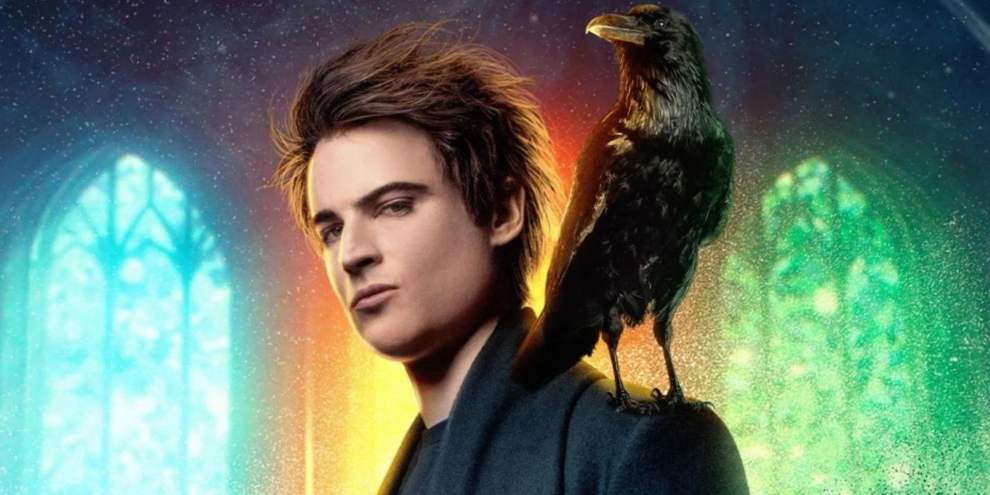 Likewise, Robert Pattinson returns as Batman in the sequel. As production progresses, news should be released soon.

So, would you like a crossover between Batman and Sandman? In order not to miss any details of what happens in the world of series, movies and anime, keep following the portal. Also, take the opportunity to share the article on social media!

Five useful websites for working with images and documents