Actor Anthony Carrigan, interpreter of NoHo Hank in Barry, from HBO, confirmed that the series will come to an end after the 4th season. In an interview with Hollywood at Home, the actor also revealed that the new episodes should be released between April and May.

When asked whether it was the last season or not, Carrigan gave a simple answer: “yes, it’s the last season.” Therefore, the comedy will not be renewed for its 5th season.

Still without an official premiere date confirmed, it is already known that the 4th season will have only 8 episodes and has already started recording. As such, new information should be revealed soon, as the production schedule progresses.

The HBO series premiered in March 2018 and follows Barry Berkman, played by Bill Hader, a professional hitman who wants more for his life than simply… killing people.

So he decides to take an acting class to expand his horizons. However, leaving his past and his profession behind is not so easy and life puts him in several situations that make the dark comedy one of HBO’s successful productions.

In Season 3, Berkman’s actions finally have consequences and the episode ends with him in handcuffs. Soon, the cliffhanger increases anxiety for the new episodes, so keep an eye out so you don’t miss any news! 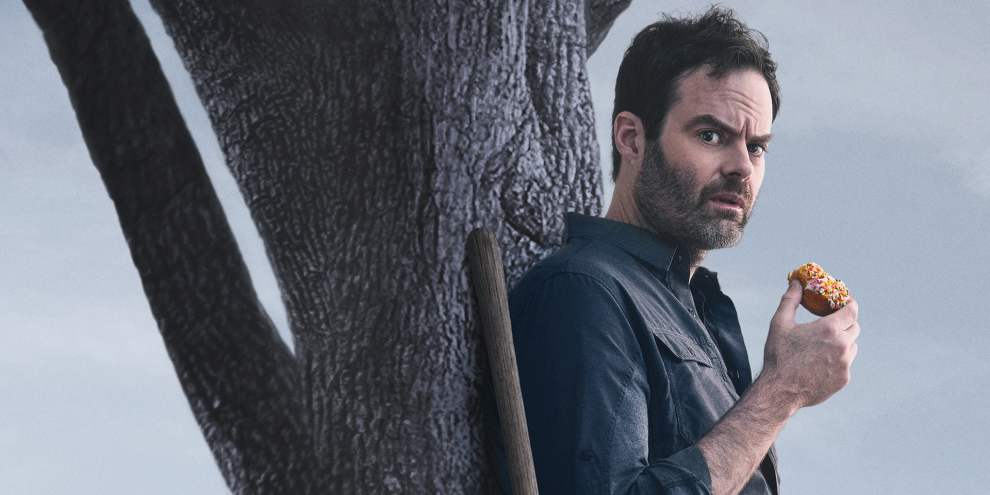 In addition to Bill Hader and Anthony Carrigan, the cast also includes Stephen Root, Sarah Goldberg and Henry Winkler. Co-created by Hader and Alec Berg, the series is available on HBO Max.

Like to know more about Barry? In order not to miss any details of what happens in the world of series, movies and anime, keep following the portal. Also, take the opportunity to share the article on social media!

Black Adam: Know who's who in the cast of the DC movie

The video of Nikki García, the voice of Google Maps, arguing with herself