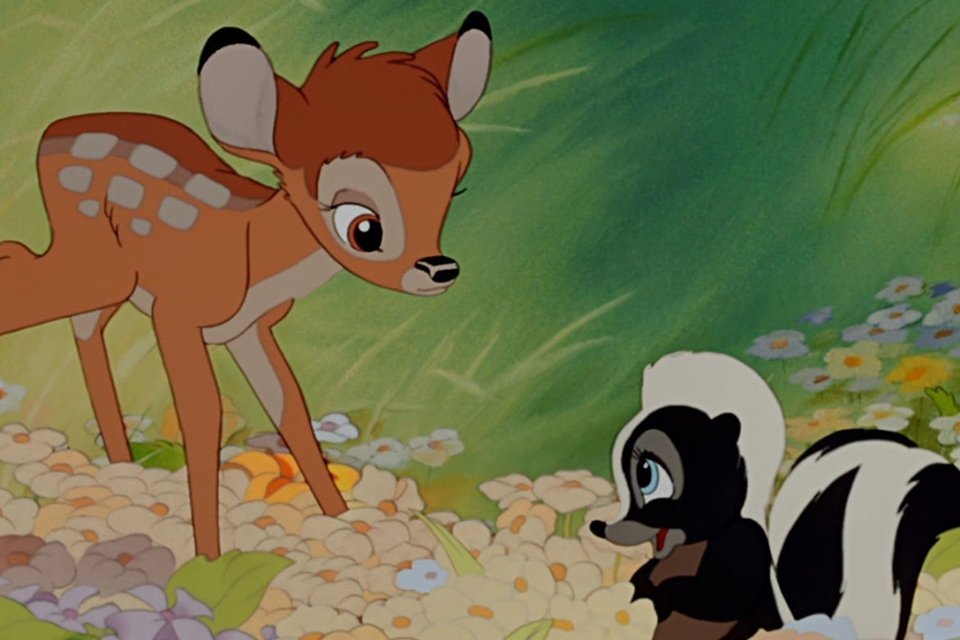 Among classic Disney films, bambi is one of the most remembered and celebrated by fans of the company. The little animal had two films, one released in 1942, called bambiand another in 2006 entitled Bambi: The Great Prince of the Forest🇧🇷 The classic character was created by Felix Salten, Austrian author, who gave life to the book Bambi: The Story of a Life in the Woodsfrom 1923.

At that time, when the work was released, it is very unlikely that Salten could have imagined what would happen to his character, who will now become a bloodthirsty beast. That’s right, Bambi will become a villain in a new horror movie, which still doesn’t have a release date.

In her early films, Bambi had an exciting and sweet story; now, things will be quite different.Source: Disney

“The film will be an incredibly dark reimagining of the 1923 story we all know and love. Finding inspiration from the design used in the film The ritual, from Netflix, Bambi will be a killing machine that roams through nature. Get ready for Bambi Angry!” Jeffrey said in an interview.

For now, details about the plot or release date have not been revealed. But we are, at the very least, curious to know how this classic story will be portrayed in such a spooky version.

Bambi is not the first character “transformed”

The same producer of the dark new version of bambi, Rhys Frake-Waterfield, was also responsible for recently turning Winnie the Pooh into a serial killer. The project was called Winnie the Pooh: Blood and Honey🇧🇷

In the plot, Pooh and Piglet are abandoned in the woods by Christopher Robin, which makes them become wild and dangerous animals, as they had to fight to survive. They start, then, to hunt those who have done or harmed them.

And how is this all possible anyway? Well, after Disney “lost” the copyright to the works of AA Milne, creator of the Winnie the Pooh stories, anyone can use the characters from the children’s classic. The same thing happens, now, with Bambi.

That is, we can see many reinterpretations (bizarre or not) from now on!