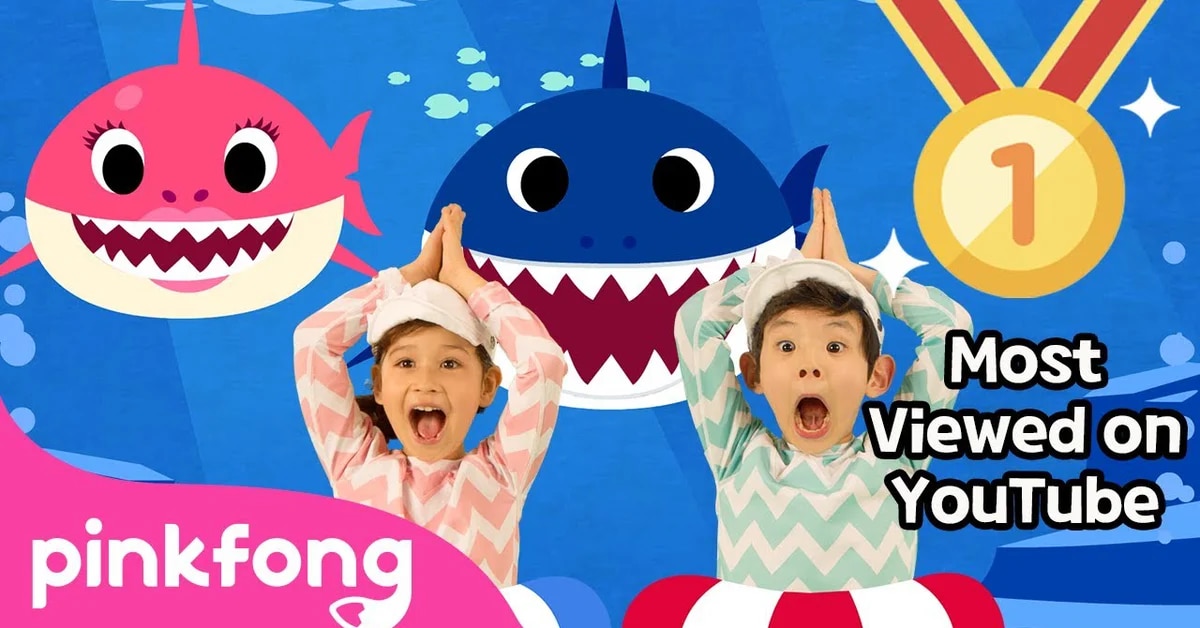 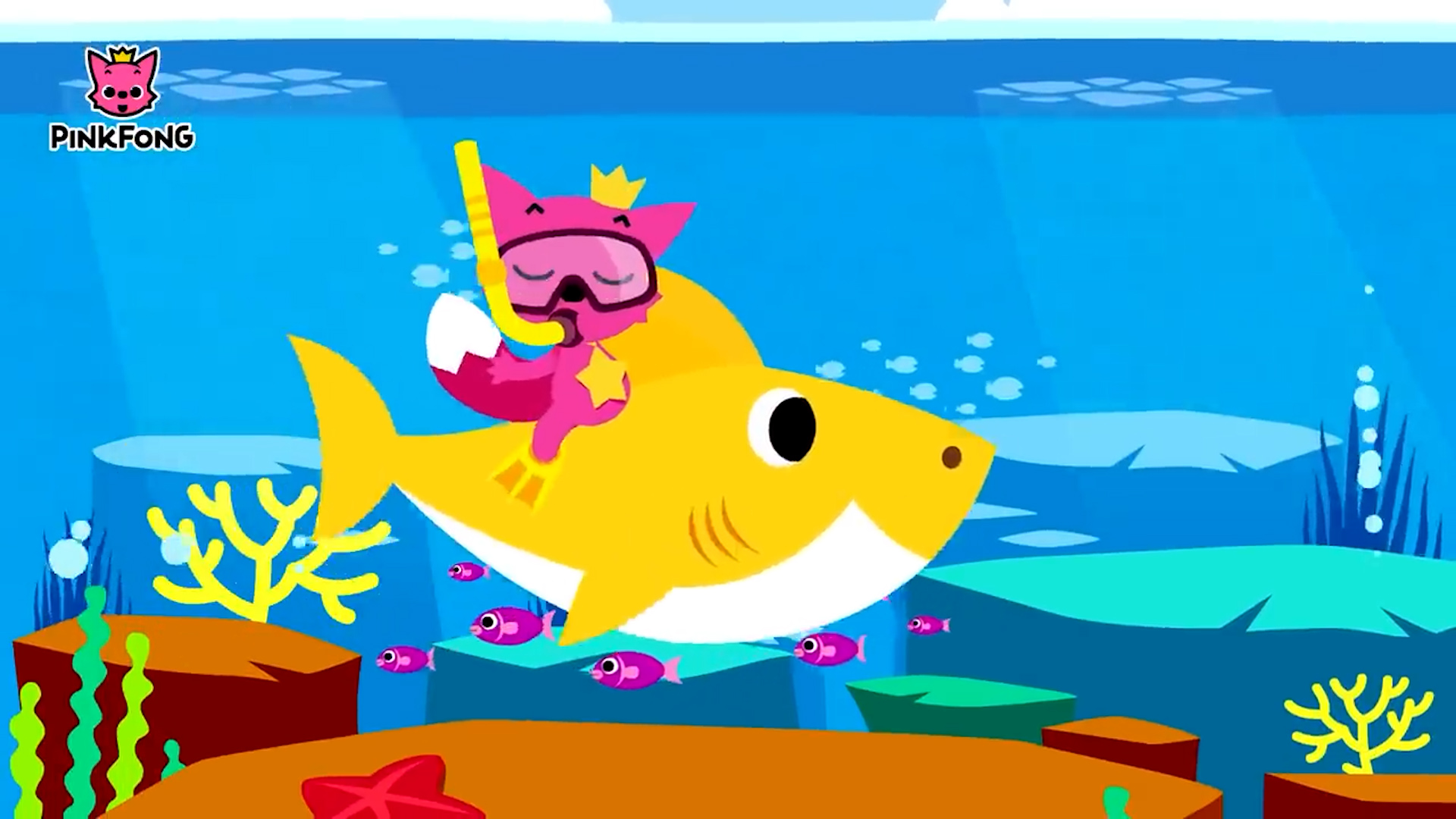 The video of the song Baby Shark is one of the most viewed on YouTube with billions of views, due to this, the company that created this viral phenomenon took advantage of the popularity of its children’s song to launch its collection of NFTs.

Something that is worth clarifying is that the second collection of Baby shark NFTs would be launched, that is to say that there is already a series and that according to the creative company called “Pinkfong”, it was very successful, hence they have announced the second installment of these “Non-Fungible Tokens”

The first collection of NFTs of this Asian animation was released in December 2021 and was immediately sold out.

On the other hand, the company has also announced that animated sharks will soon join the metaverse. What would seem to be part of a larger project that would aim to get more economic benefit from the popular video.

With all this, Pinkfong will hold a party in New York City, United States, to make the launch of the second installment of NFTs official, describing it on its Twitter account as “a fantastic night of music, entertainment and networking”.

However, what has generated controversy regarding these Baby Shark NFTs is that according to Internet users, the campaign is aimed at a child audience, taking as a reference part of the information that appears on the company’s website, which says that its mission is “to help define the first moments of childhood”.

With the above, on the internet the question has been raised by people about whether these NFTs would be a strategy so that now, minors, begin to be interested in this type of digital creations, that beyond being visually attractive, they have the purpose of speculating with real money, just as if they were real properties. In addition, ultimately, it would be the parents who would pay for these animations.

What does Bill Gates think?

On the other hand, Bill Gates recently made headlines for revealing once again his objection to cryptocurrencies and NFTs, assuring that they are totally based on the theory of the dumbest. He said this just a few days ago in a discussion at the “TechCrunch” event, in which he mainly talked about climate change. Although for a moment he did make the comment about the crypto industry. 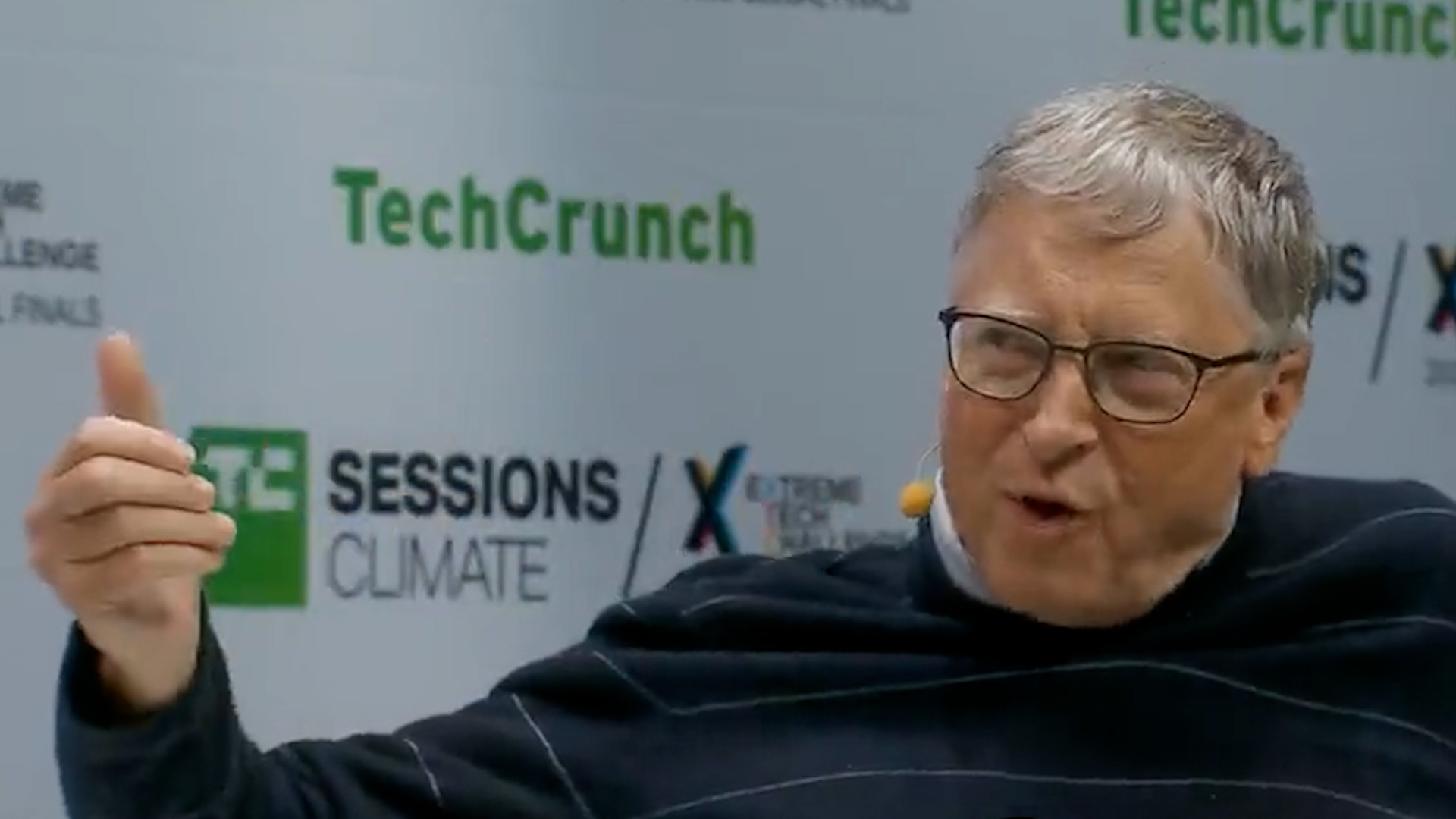 Gates referred to the expression of the theory of the dumbest when explaining that this type of digital business consists of “someone is going to pay more than me”, adding that people could be interested in this type of goods because they do not have to pay taxes or comply with state regulations.

Finally, the businessman said that he is used to types of assets such as farms where there is production or product processing companies.

In conclusion, regarding this type of business, there are many unknowns to be resolved, as there are some who are very enthusiastic about this type of investment, while there are others who view it with great skepticism. Only the passage of time will reveal how profitable these types of digital businesses are. 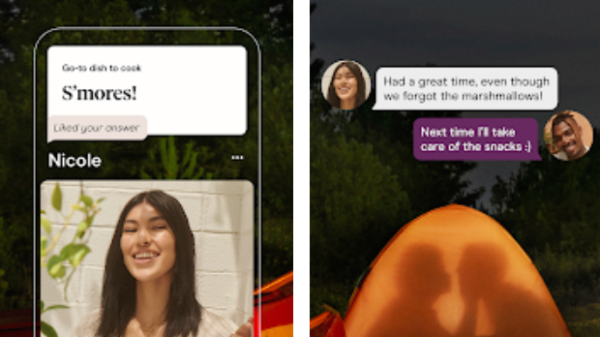 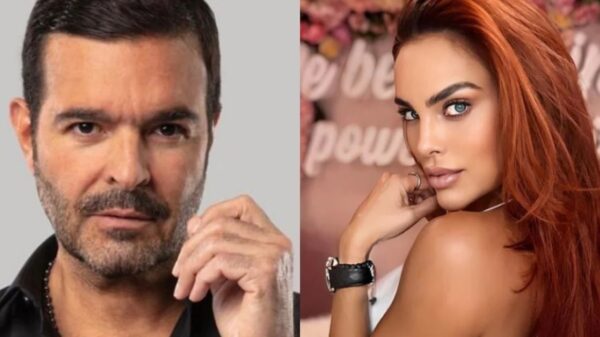 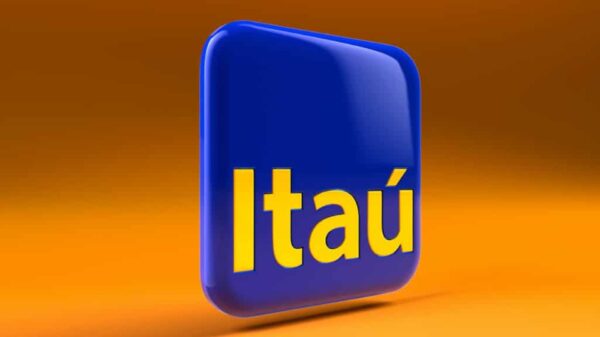 Itaú Unibanco announced the service of simulation and contracting of personal loans in the Whatsapp. The bank said that it already has more than... 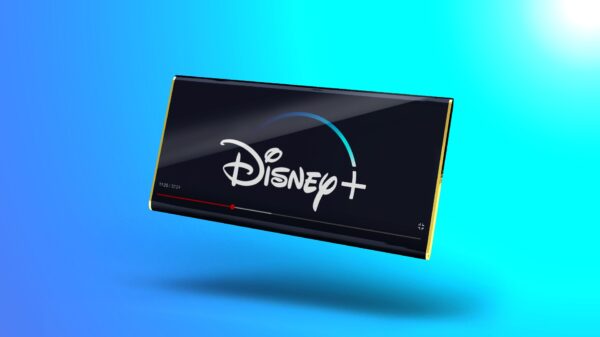 Go up! Disney Plus announces 38% increase and US ad plan

The Walt Disney Company announced on Wednesday (10) that the streaming service Disney Plus will have an ad plan in the US starting in... 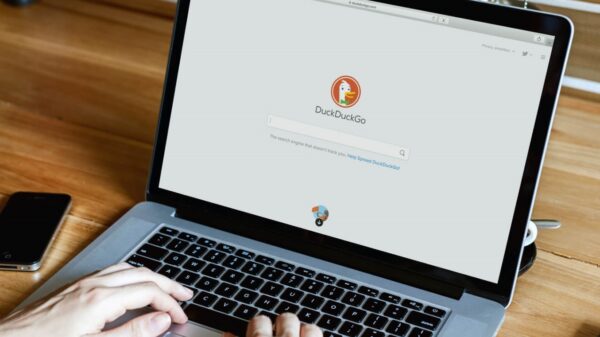 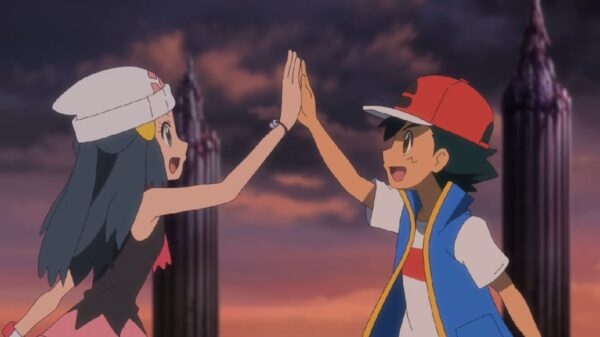 Pokémon Announces The Chronicles of Arceus Anime Coming to Netflix

Pokémon remains one of Nintendo’s most popular franchises. In January of this year, the saga took a whole new direction through the release of...