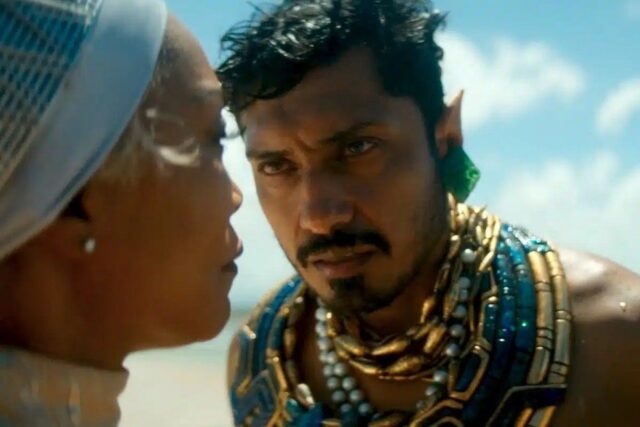 That Marvel specializes in referencing their previous films and even upcoming productions, we already know.

With the release of Namor in Black Panther: Wakanda Forever, some fans of the company began looking for easter eggs of the new character in previous films.

so it was Discovered a possible reference to the character in the movie Avengers: Endgame, which will connect the king of the oceans to Captain America🇧🇷 Check out the MCU fan theory explanation below.

Steve Rogers may have seen whales from Talokan in New York

Namor has barely arrived in the MCU and Marvel fans are already theorizing about his connections to characters from previous films.

Marvel tends to anticipate a lot of its productions in some easter eggs left in its releases. Several films from the 2000s and 2010s have featured characters released only in recent years. Therefore, some fans are claiming that a line from Steve Rogers in Avengers: Endgame may have been a reference to the new character🇧🇷

During the film, which follows the apocalyptic world after Thanos snaps his fingers, Captain America talks to Natasha about his hopes for the future. He says he found a group of whales in New York, which meant positive things to him during the blip. 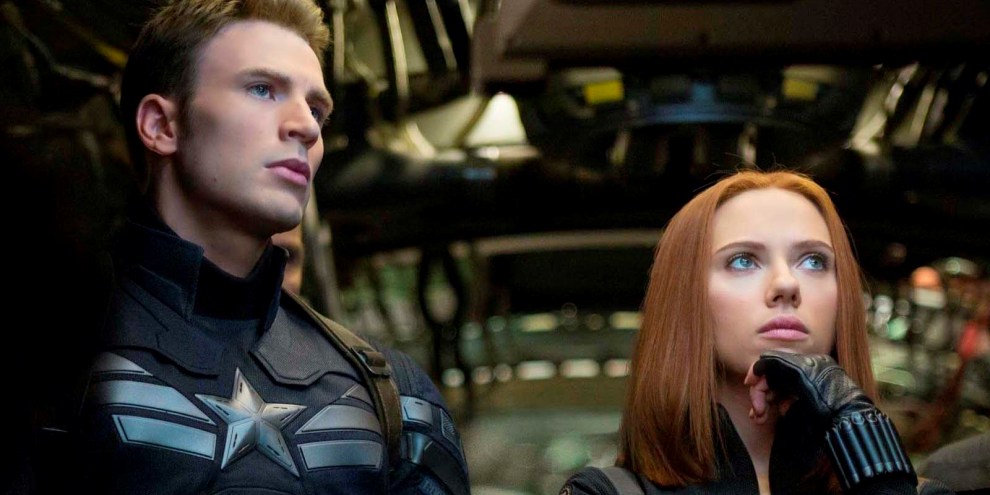 While this may seem like just Marvel symbology to talk about how he was handling the situation, some fans believe this was a reference to the Talokan Whales, used as transportation in Black Panther: Wakanda Forever🇧🇷

So Namor and his followers would have left the coast of Mexico for a while and gone to New York. However, they still haven’t made contact with the surface, due to clashes of ideas between the king of Talokan and the humans.

Other references to Namor and Talokan had already been made in the MCU films.

Even without being confirmed, Steve Rogers’ reference to Namor has been making great success among Marvel fans. However, this is not the first time that viewers have theorized easter eggs about the king of the seas.

During a scene in Avengers: Endgame, General Okoye reports some tremors in the ocean near Africa. Thus, many fans believed it was the people of Talokan, but this theory was debunked with the release of Wakanda Forever. This is because the film reveals that Talokan is actually located on the Gulf of Mexico, not the African coast.

Another fan theory surfaced during the movie Iron Man 2, in which a map appeared behind Tony Stark while he was talking to Nick Fury. This was believed at the time to be the location of Atlantis, Namor’s realm in the comics, but the new black Panther ended up refuting this theory further by revealing the actual location of the city. 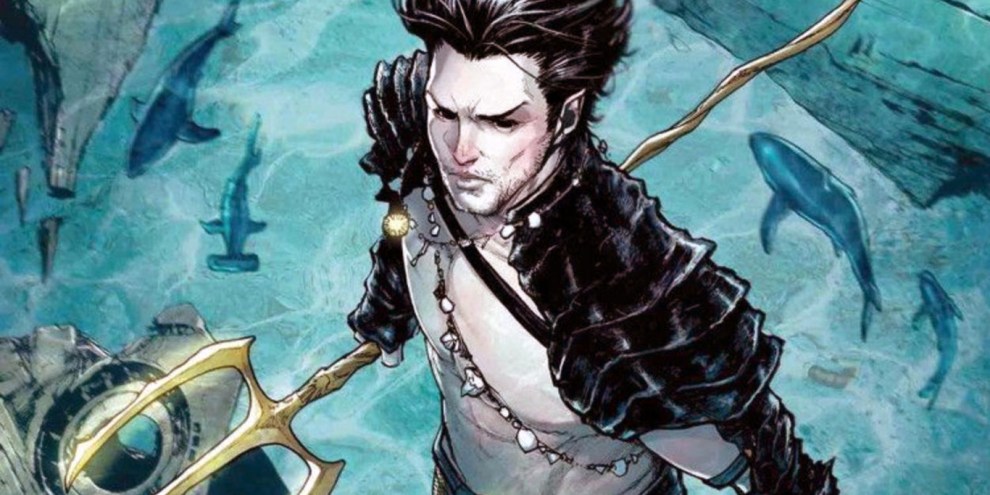 In addition to these three theories, it is not known for sure if there are any other references or easter eggs about the kingdom of Talokan, or Namor in the MCU films. However, fans of the newcomer King of the Seas are sure to continue looking for new connections between the character and other Marvel heroes.

And you, what do you think of the new theories about Namor? To find out more about the character’s origins in the MCU, you can check out the new movie Black Panther: Wakanda Forever, available in theaters!