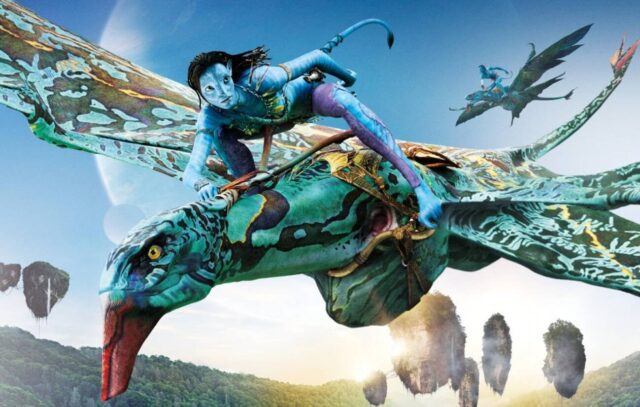 In less than two weeks in theaters, the film Avatar: The Way of Water crossed the $1 billion mark at the global box office. According to the website Discussing Filmthe forecast is that the long will reach US$ 1.3 billion next Sunday (1).

Released on December 15, the film has already become the sixth-fastest feature film in history to reach the $1 billion mark at the box office, with just 13 days on display. For comparison, the first film in the franchise hit the mark after 19 days in theaters.

In addition, the feature already has the third highest grossing of the year, behind only Top Gun: Maverick ($1.489 billion) and Jurassic World: Domain ($1.001 billion).

The second film’s story is set over a decade after the events of the first, released in 2009.”Avatar: The Way of Water begins to tell the story of the Sully family (Jake, Neytiri and their children), the problems that follow them, how far they go. Keeping each other safe, the battles they fight to stay alive and the tragedies they endure.”

It is worth remembering that the other three sequels are already in development by Disney, with the premiere of the third feature scheduled for December 2024.

Avatar: The Way of Water is currently showing in theaters across the country.