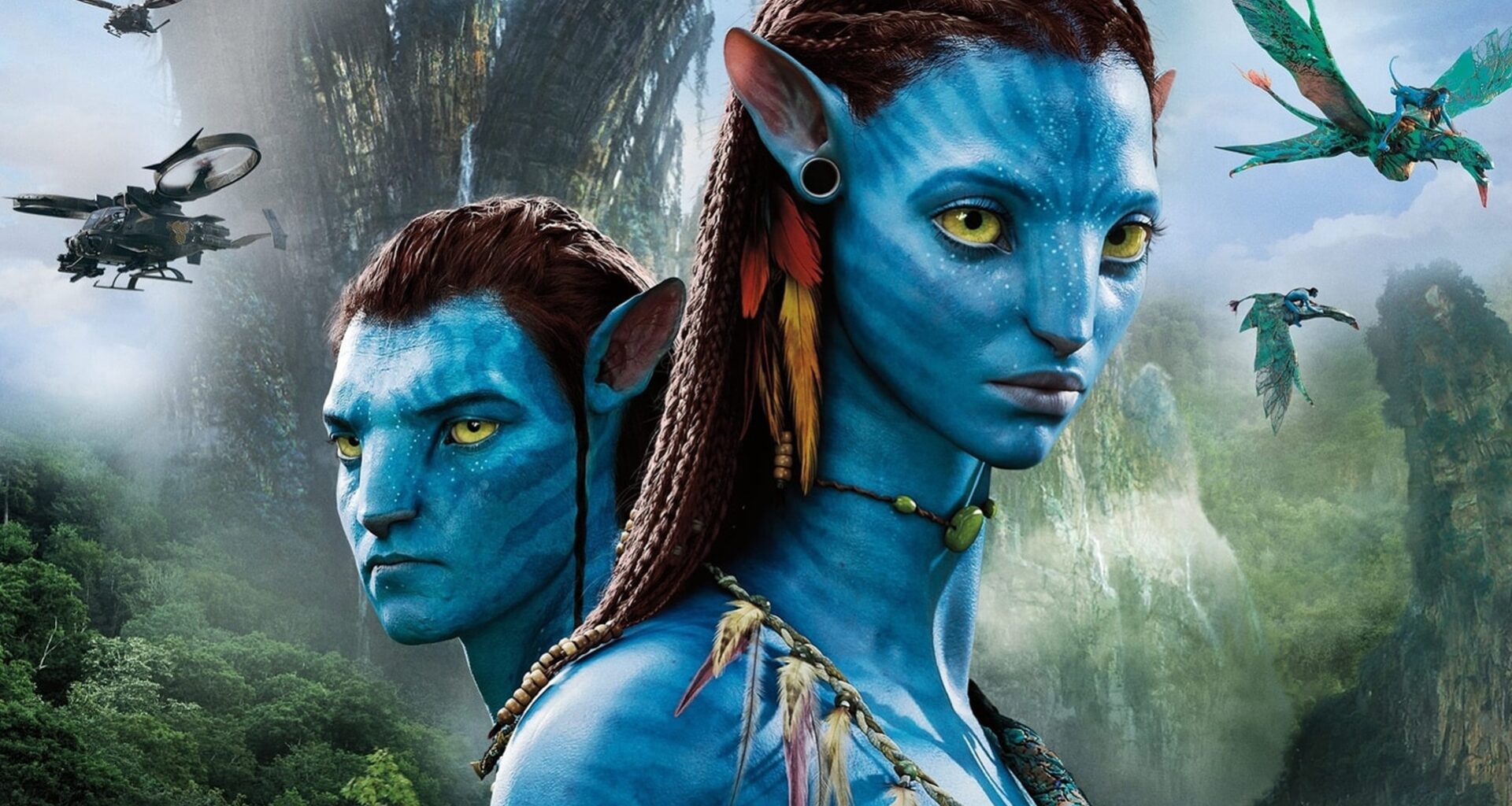 The day started well for those who missed Pandora! One of the most anticipated films of the year arrived this Thursday (14): Avatar 2🇧🇷 The blockbuster sequel brings Jake Sully and Ney’tiri back to the big screen 13 years since the first film.

Following the same pace as the production launched in 2009, Avatar: The Way of Water has already drawn the attention of critics, who defined the film as a “masterpiece” and said it was an “endless visual spectacle”. In addition, journalists who had early access to the feature told that the plot of the second is superior to the first.

The film – which, even before its premiere, was nominated for two Golden Globe categories: Best Drama Film and Best Direction – is set more than a decade after the first film. The plot should follow the new family of Jake and Ney’tiri, as the couple needs to leave home and explore the regions of Pandora when an ancient threat resurfaces.

It is worth remembering that the film already has at least three more sequels on the way, but it all depends on the box office of The Water Path.