Disney released, last Wednesday (2), a never-before-seen and extended trailer of Avatar: The Water Way. With dramatic and emotional tones, the video sheds more light on the story and teases a new human threat on the planet of Pandora, forcing the Na’vi natives to restructure as a society and join forces.

In the material, it is possible to observe news of the aquatic scenes, such as new creatures, interactions and landscapes. Additionally, the video features the organic growth of native society, especially driven by the arrival of “outsider” Jake Sully and his community reintegration and cultural expansion team.

Check out the clip with subtitles in Brazilian Portuguese and new posters below: 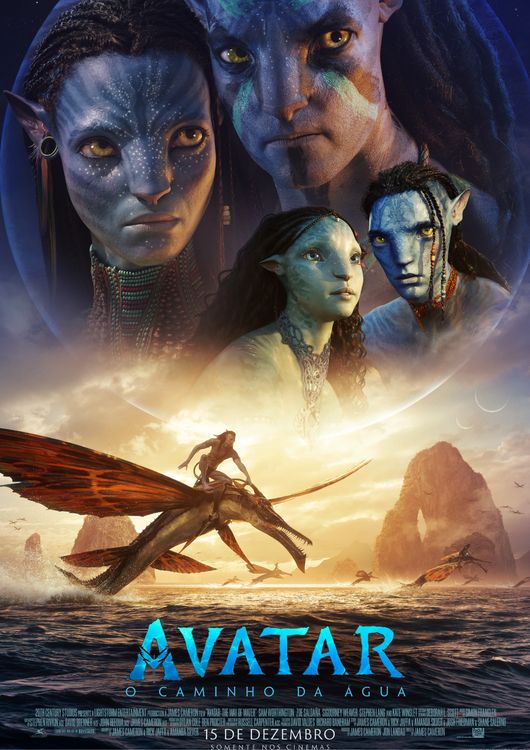 The feature film, set a decade after the events of the first film, arrives in national cinemas in December 15th.

The Watch GT Cyber ​​was introduced with a replaceable frame