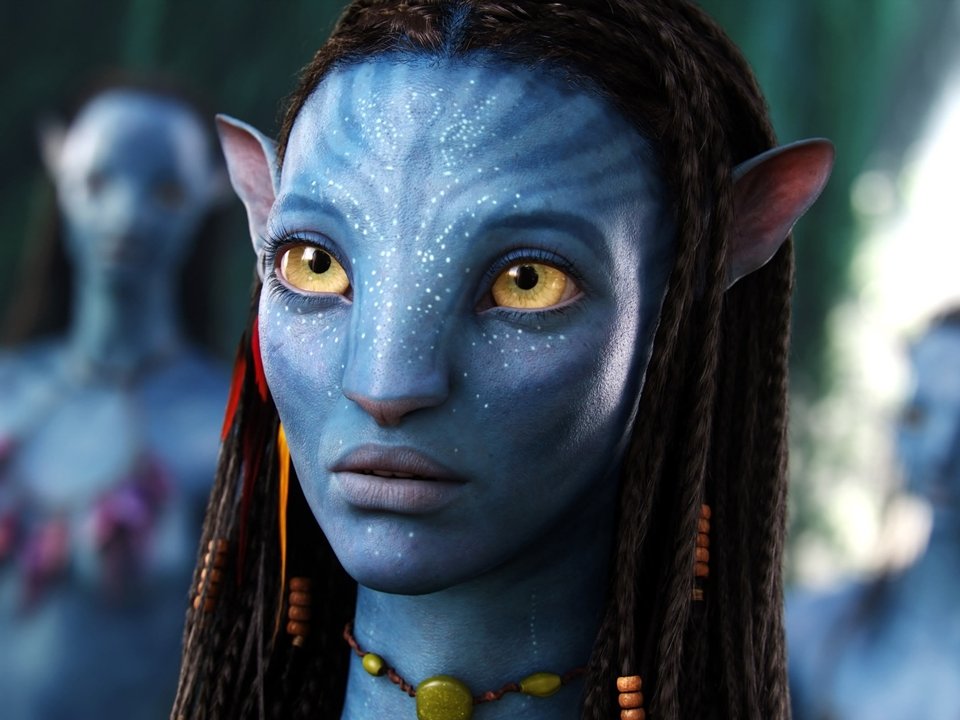 The closer the release of Avatar: The Way of Water approaches, the more news and curiosities emerge about the lucrative franchise. Scheduled for December 15th, the release of Avatar 2 will be the sequel to the first film in the saga, which hit theaters in 2009. That is, fans had to wait about 13 years to get back to the narrative. However, who did not even get out of it was director James Cameron.

The artist directed the first Avatar movie and will return to command the franchise in this second work, which already leaves him almost two decades ahead of the project, if we consider the entire production time of the features. AND, sand depending on Cameron, his story with Avatar will not stop there.🇧🇷

As we already know, a third and fourth Avatar movie have already been confirmed and are even in the advanced stages of production. But Cameron revealed that he has ideas beyond that and is already thinking about films 6 and 7. And who spoke about the subject was the director himself, in a virtual conference.

“Well, that’s an interesting question, because it seems kind of obvious to everybody,” Cameron said of making sequels to Avatar. “‘Oh, you made a lot of money, now make a sequel.’ Well, Steven Spielberg didn’t make a sequel to ET, the highest-grossing film of its time. It’s not obvious. You want to bet that lightning will strike. again in the same place? You know, it’s a lot to handle”, he said.

In this sense, the director shows how making sequels for such a profitable and assertive film is a great challenge, and that it is not something as simple as it seems. However, in addition to being moved by this “obstacle”, another thing that made the director return to Avatar was the crew and cast.

“We’ve got this amazing cast… that’s returned and we’ve found a way to bring [Sigourney Weaver] back […]🇧🇷 And we also have an amazing family of artists, so it’s a small group and we kind of love each other very much and enjoy the process. […]🇧🇷 And that was a big incentive for me to come back”, concluded the 68-year-old director.