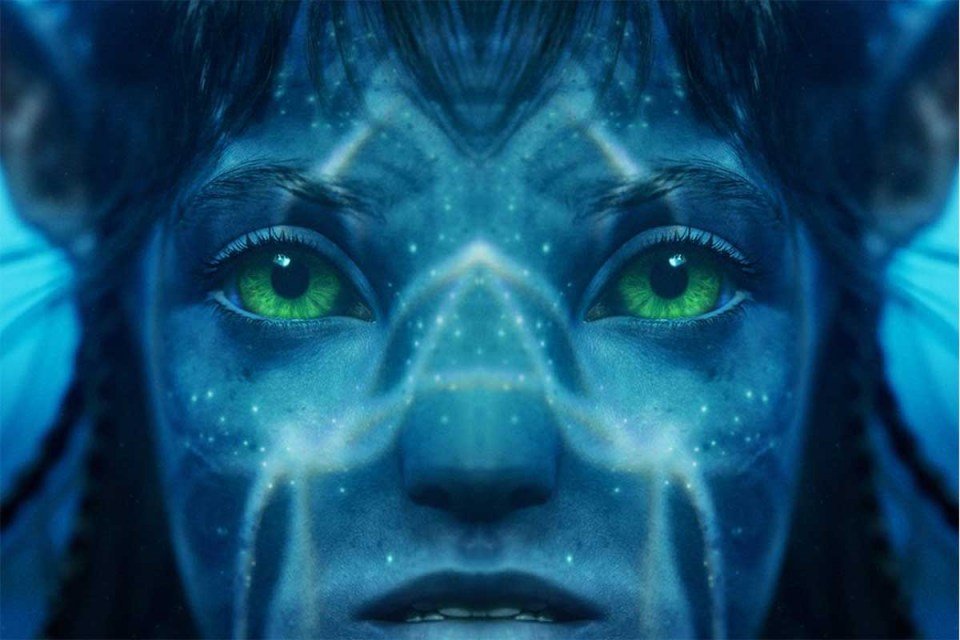 The production of dreams – literally! That’s Exactly How Filmmaker James Cameron Thinks About The Franchise avatar, for which he is best known in the movie world. In an interview with GQ, Cameron revealed to fans that he, in fact, dreamed up the ideas present in the film before starting production.

In this way, the entire concept of the franchise came to the filmmaker in a dream and he was able to take these ideas from the dream plane and bring them to the conscious world.

“I woke up after dreaming about this kind of bioluminescent forest. With these trees that look like fiber optic lamps and this river that emitted bioluminescent particles and a kind of purple moss on the ground that lit up when you walked on it”, he explains.

In addition, the creatures were also part of the dream.

“These types of lizards that didn’t look much like one until they took off, and then they turned into spinning fans, like live Frisbees. And they came down and landed on something. It was all in the dream ”, he concludes.

It seems hard to believe that such a great movie started as a dream, doesn’t it?

Learn more about the Avatar franchise

Avatar: The Way of Water opens in all theaters on December 15th and will be longer than the first film, totaling 190 minutes in length – that is, 3 hours and 10 minutes. Check out the synopsis below:

After starting a family, Jake Sully and Ney’tiri do everything to be together. However, they must leave home and explore the regions of Pandora when an ancient threat resurfaces, and Jake must wage an uphill war against the humans.

So, would you like to know more? avatar🇧🇷 In order not to miss anything that happens in the world of series, movies and anime, keep an eye on the site. Also, take the opportunity to share the article on social networks!