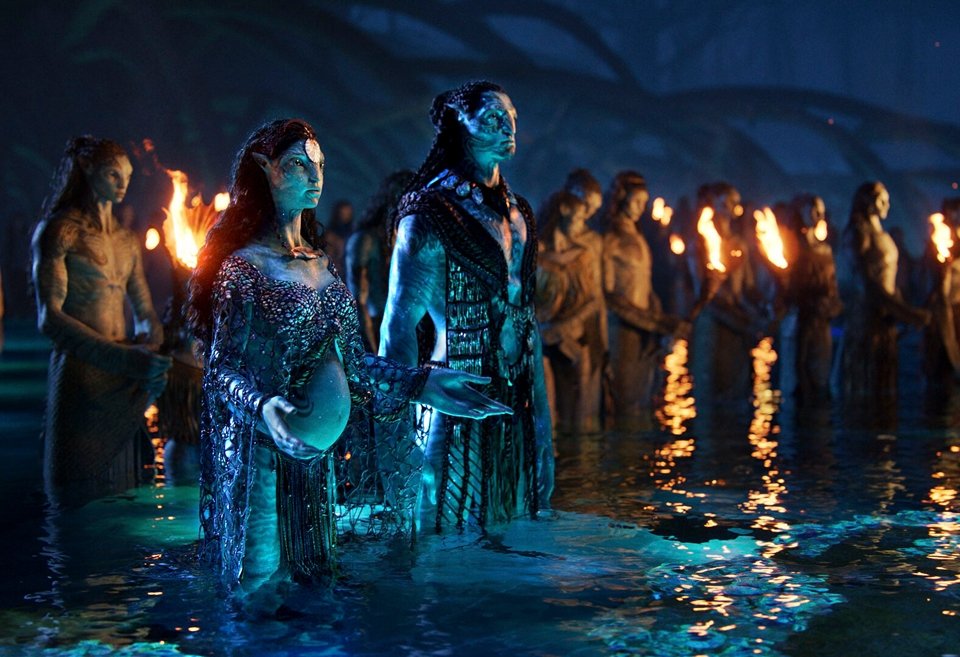 Now it’s official: the launch of Avatar: The Way of Water it’s very close. The sequel, awaited by fans for 13 long years, opens in theaters on December 15 of this year. Once again, James Cameron will take over the direction and promises to present a work as exciting as its predecessor, which, to date, is the most commercially successful film in history.

Even if it depends on Cameron, the franchise avatar will have a very long life. We know, for now, that the saga has already secured a third and fourth film, however, the director said he already had ideas for sequels 6 and 7.

However, he points out that, perhaps, this will never happen or that he will not be the person to command future feature films, given the long time they would take to get ready and his age.

In an interview with The Hollywood Reporter, the artist stated that the future of Jake Sully, Neytiri and the world of Pandora will depend on the box office numbers of Avatar: The Way of Water🇧🇷 In case of success, new works must be promoted. If not, it’s possible the franchise will stop at the fourth film.

“We’ll probably finish the third movie regardless because it’s all shot already. We’d really have to screw up a lot to make it look like it wasn’t worth the additional investment. We’d have to leave a pretty bad impression. Now hopefully , we might get a chance to tell the whole story, because five is better than four, four is better than three, and three is better than two,” joked Cameron.

If all goes well and new films from avatar are confirmed, the director also stated that he will do his best, however, his age may slow him down and even take him out of the franchise. “I’ll be 89 by then. Obviously, I won’t be able to keep making movies avatar indefinitely. It requires a lot of energy. I would have to train someone to do it, because no matter how smart you are as a director, you wouldn’t know how to do it,” he concluded.

The film opens on December 15 in Brazil.